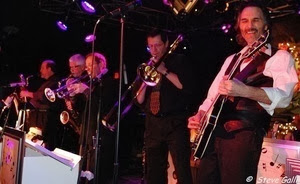 The countdown to 2014 is on! Only two more chances to get some rockin' in 2013 at CALLAHAN'S. This SATURDAY (12/28 @ 8pm) it's the "4th Annual Pre-NYE Bash" with Detroit's biggest and baddest Big Band The MILLIONAIRES featuring Detroit's Godfather of the Six-String JIM McCARTY.

Here is your chance to see Jimmy play with a Big Band including a full horn section. See the master display his prowess playing swing, blues, r&b, jazz and of course some great Rock 'N Roll. The band swings, McCARTY wails, and the dance floor jumps all night. 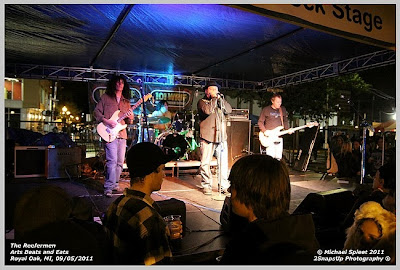 Next TUESDAY (12/31 @ 8pm), it's New Years Eve and time to bring in 2014! We've got the silly hats, cash bar, countdown, toast at midnight, and what everyone else doesn't have! Bobby East and The REEFERMEN to lay down the grooves and host the party all night long.