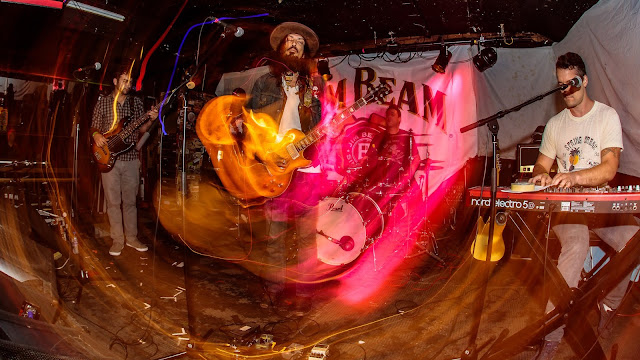 The DETROIT rock band Black Irish returns after a few years on sabbatical with a brand new line up and a new album at their official cd release party on Friday, September 28 at the Magic Bag.

Tickets for the Magic Bag event are $12 and features The Black Drops and Dude as support, doors at 8pm. The Magic Bag is located in Ferndale at 22920 Woodward. " Maybe...Tomorrow" will also see a Digital release that day.