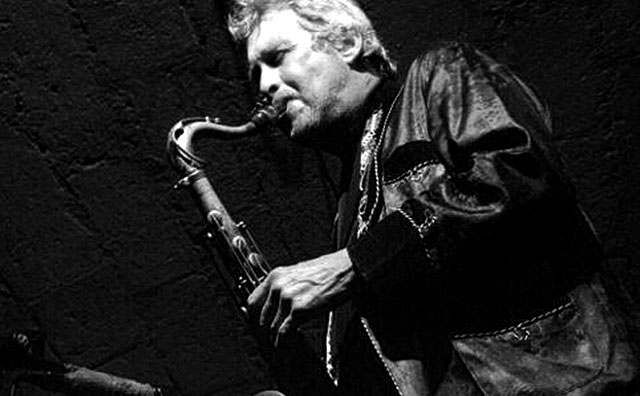 Steve Mackay, saxophonist for The Stooges, has died due to complications from sepsis. Steve was 66.

Steve was born in Grand Rapids, Michigan. In the 1960s, he went to Ann Arbor to attend  the University of Michigan's art school. This is when he met Iggy (Jim Osterberg) at a Carnal Kitchen gig.

Iggy invited Steve to jam with the Stooges. Steve played on: "Fun House" and "1970".

Following the recording of classic LP Fun House, Steve toured with the Stooges. when Iggy and the Ashetons reunited, he was invited back to perform on the band's 2007 album The Weirdness and 2013's Ready to Die. 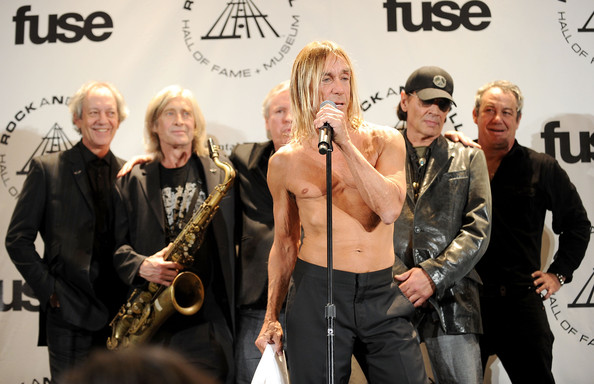 Stooges Inducted into Rock Hall of Fame..Steve second from left

Steve toured with the band in recent years. We got to see him in 2011 play with the Stooges at the Michigan Theater in Ann Arbor...he was fantastic!

Steve also made solo records and worked with so many other groups such as, Violent Femmes, Sonny Vincent, Mike Watt, and R. Stevie Moore

"Steve was a classic '60s American guy, full of generosity and love for anyone he met. Every time he put his sax to his lips and honked, he lightened my road and brightened the whole world. He was a credit to his group and his generation. To know him was to love him. - Iggy."

Rest in peace Steve...our thoughts and prayers go out to his family and legions of fans..