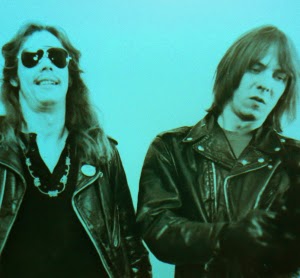 Unaccredited support to The Runaways & The Ramones

There has been much talk about this show, did they do it or did they not? Even the remaining band members don’t agree. There is no documentative proof (SRB were not billed as support). Although many shows on this tour, did, have an opening act. We ourselves were advised at the time of our SRB Box set that a tape we were given and advised to include was in fact a recording of the near legendary, if not short, MASONIC Temple gig. We later found out that it was in fact NOT a recording of one whole concert let alone The Masonic Hall, with the exception of ‘City Slang’, which is from the show.

This is a good quality Bootleg recording; we tracked down the individuals responsible for recording this show who confirmed where it was and when. Upon listening one can tell immediately this is a larger venue than any other live SRB recording.

So after much speculation and heated discussion this is it all five songs ..The Complete Show !
PLUS 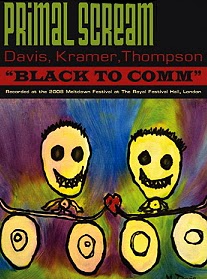 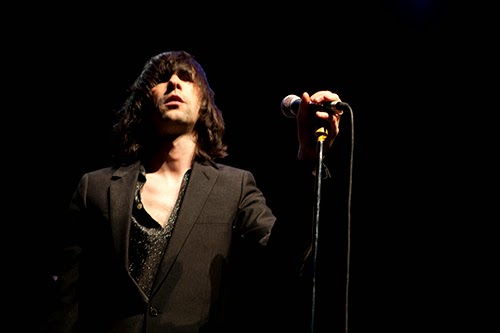 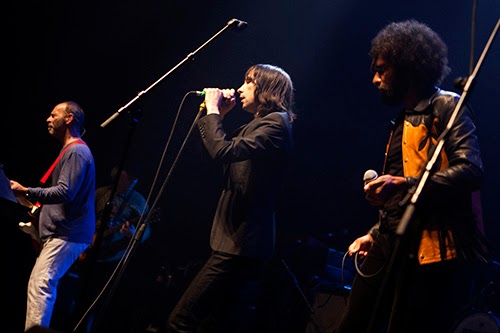 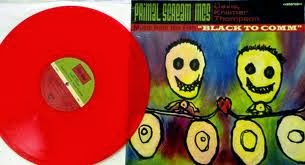 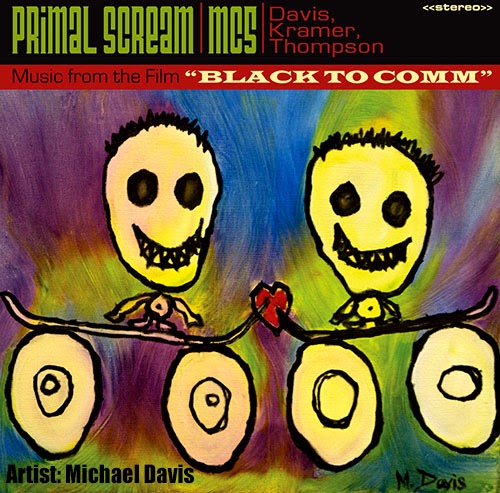 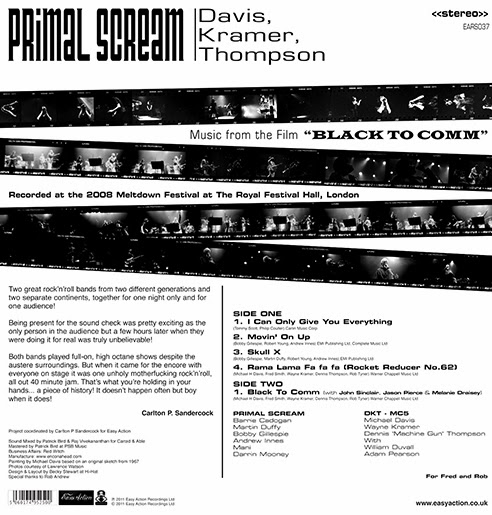 SCOTT MORGAN AND GUARDIAN ANGEL ON THE LOOSE JAN 2014! 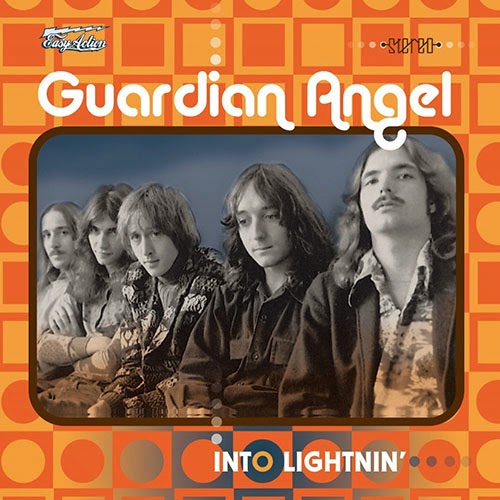 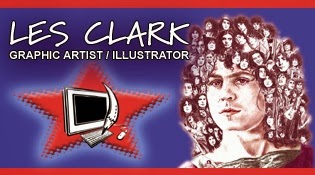