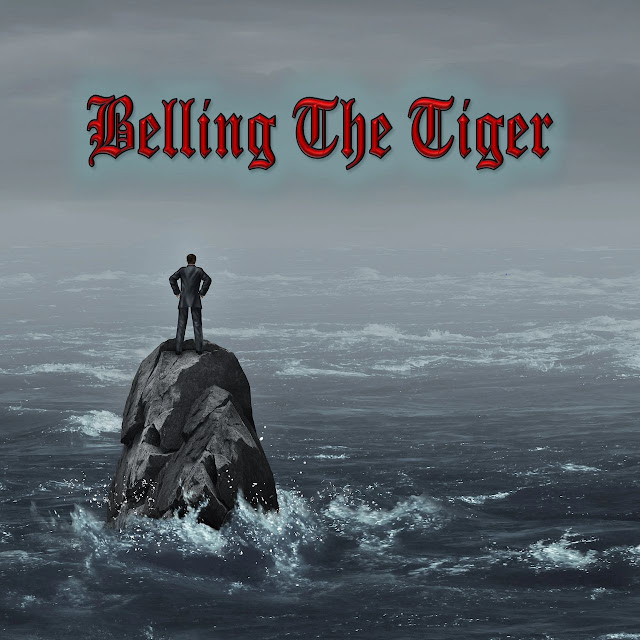 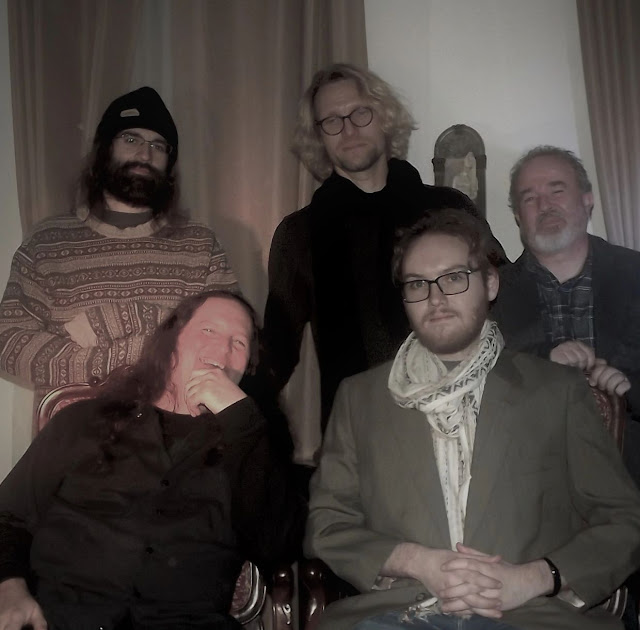 Together, Belling The Tiger plays melodic progressive rock that draws from myriad forms of music, including jazz, classical, and an eclectic mix of folk traditions from around the world. The band is firmly in the "prog" tradition without sounding like any other band you've heard before.
at 3:53 PM No comments: 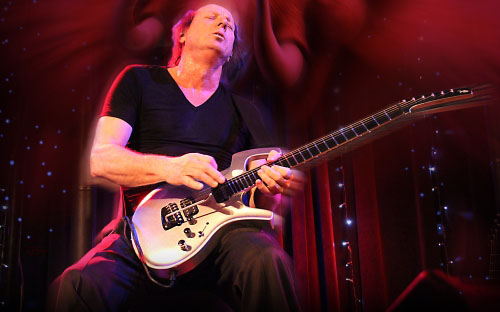 Asheville, NC – Legendary guitarist Adrian Belew, best known for his work with King Crimson, Frank Zappa and David Bowie, as well as his own critically acclaimed solo work, is happy to announce his Spring 2017 North American tour! A celebration of Adrian's massive body of work past, present, and future! The tour, which spans across 23 US States and 3 Canadian Provinces, starts on February 28 in Vienna, VA. Adrian is touring with his Power Trio featuring Julie Slick on bass and drummer Tobias Ralph, both virtuoso musicians.

Adrian recently scored the music to “Piper”, a short movie by animation studio Pixar, which was released on June 17, 2016. The six-minute production tells the story of a small bird that lives on a beach, and must challenge herself to find food while avoiding treacherous waves. It was screened before “Finding Dory”, the full-length sequel to 2003's “Finding Nemo”. Meanwhile, Adrian continues to work on the latest additions to his FLUX project, including an album called FLUXbybelew Volume Two and an in-app addition entitled FLUXation Pack Two.

Adrian Belew is a legendary guitarist well-known for his diverse travels around the musical map. He is a multi-instrumentalist whose solo records are critically acclaimed. His moving singing voice and prolific songwriting has endeared a loyal fan base of music lovers. His music is being discovered everyday by more and more listeners thirsty for great music with a creative standard not often pushed by the commercial music industry.

Adrian first appeared on the guitar-world radar when he toured with Frank Zappa who later said, “Adrian reinvented electric guitar”. Adrian's signature tones, unique use of effects and whammy bar remains completely different, and his techniques continue to be a huge influence on today's guitarists. He was guitarist, songwriter and frontman Progressive Rock Powerhouse King Crimson for over 30 years. “Discipline”, Adrian's first record with King Crimson, is listed among the most important rock records ever made.

Adrian has had a career that commands both awe and respect from fellow musicians and loyal fans, from his first solo record “The Lone Rhino” to the Atlantic Records hit album “Mr. Music Head” or any of his other 20 plus solo records that push sonic boundaries while maintaining artistic integrity. Adrian shreds on guitar but also writes beautiful songs that will make you cry. Yes, Adrian has taken his fans on a wild ride through countless world tours and albums with David Bowie, Talking Heads, Laurie, Anderson, and Paul Simon. He truly is the Twang Bar King!
at 5:16 PM No comments:

ROCKTROPOLIS REPS MICHIGAN PROG WITH 3113 AND DOES IT VERY WELL 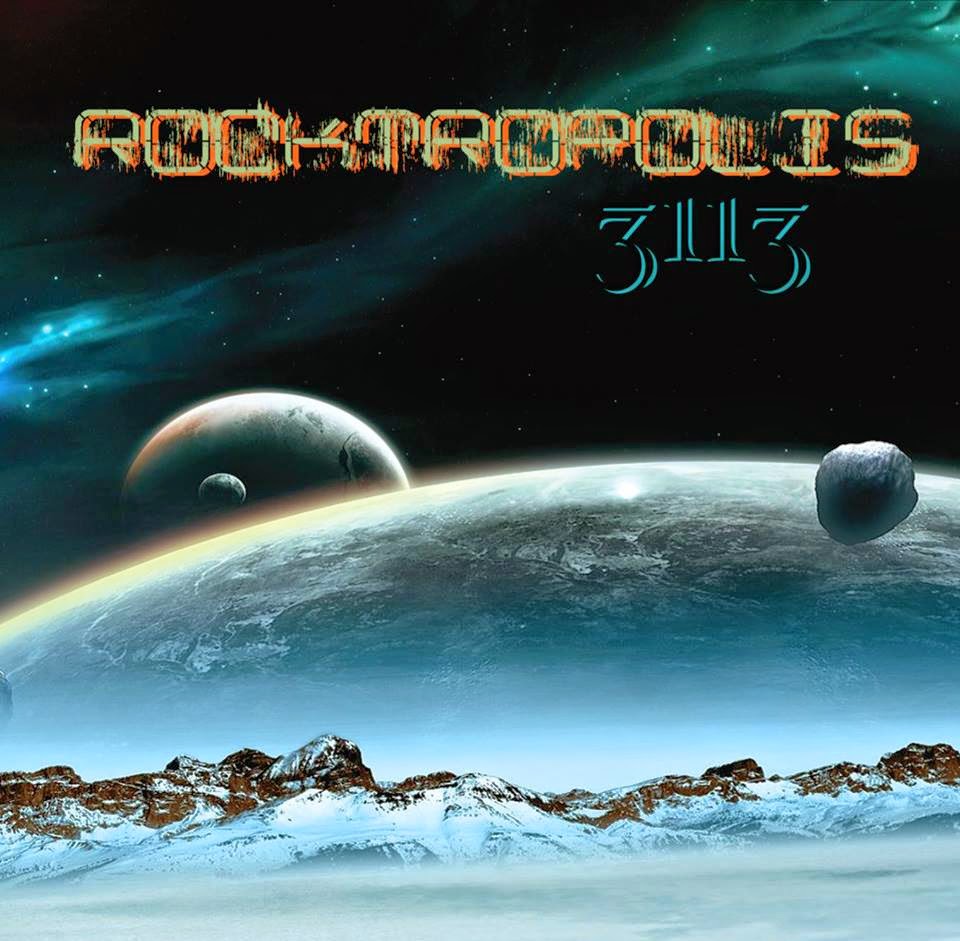 I am sitting here with a big ol' progressive rock grin on my face, listening to the new CD "3113" by mid-Michigan's own purveyor of this instrumental rock genre Rocktropolis ®. What this band has done is keep our state in the face of musicians and fans alike of guitar-driven prog, with a CD that soars and screams and then gently soothes you with the flying fingers of Pete Metropoulos, Sam Metropoulos and whoever the drummer is (Ed. Note: Always include liner notes on who's actually in the band). There are cuts here that would be right at home in an action movie opening sequence as well as the end credits of a sci-fi thriller.

I'm pleasantly surprised at the amount of keyboards that grace these tunes: as a keyboard player myself, I'd like them louder because they really fit well but hey, that's me! The production is stellar and consistent across the tracks with very tight drums and bass laying a solid background where the many guitars (and apparently a whole lot of fingers) of Pete builds his own signature soloing identity.

My only beef - I understand the less expensive (and sometimes labeled "green") single sleeve packaging that this disc comes in but it leaves no room for all the extra information one might want to know: where recorded, who did the writing…and who's in the band! But that's really my only complaint and that might just be my opinion only.

Good job gents - it's apparent you know what you're doing. Highly recommend. 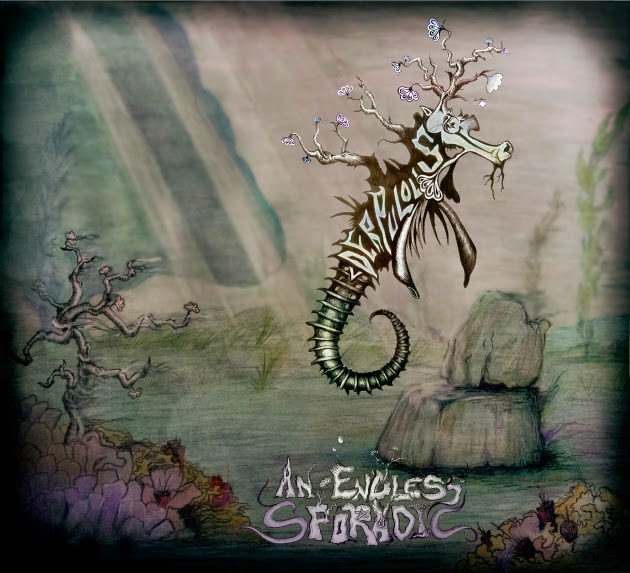 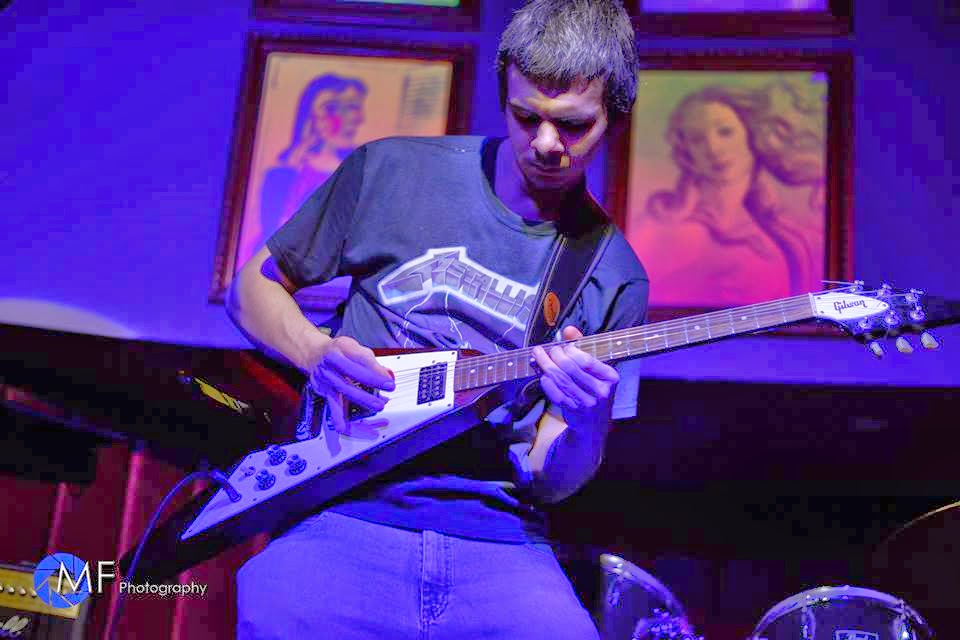 I'm Valentin (stage name Valentin The Mad) a lead guitarist - solo artist from Haifa, Israel. I'm currently working on my solo project on which I play all of the tracks - record the guitars, the bass and program the drums.

You can listen to the rest of the solo tracks on this playlist:
https://www.youtube.com/playlist?list=PLgrDAPIq_KbvO_kfrm7XSLIhEZHKKduOZ&