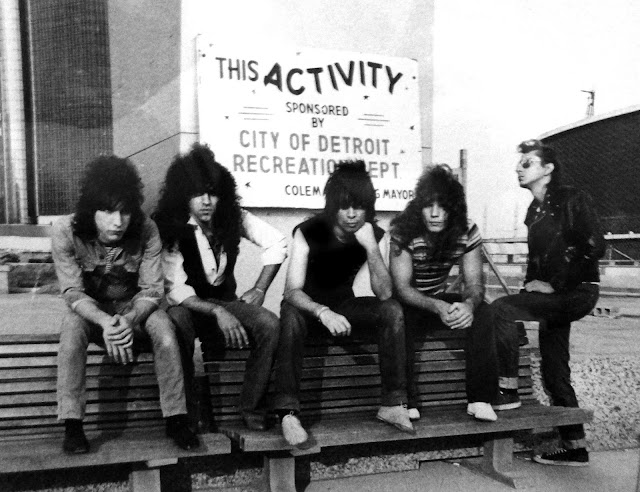 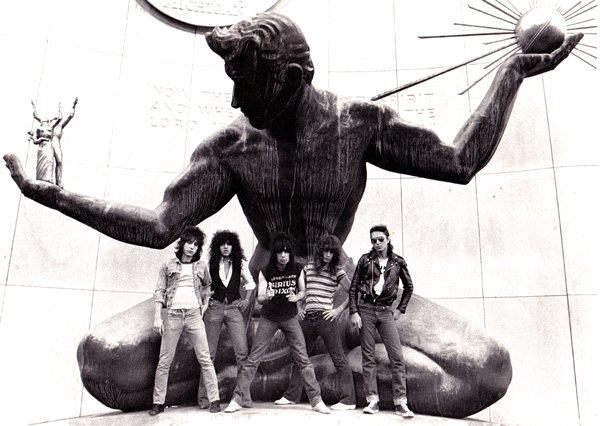 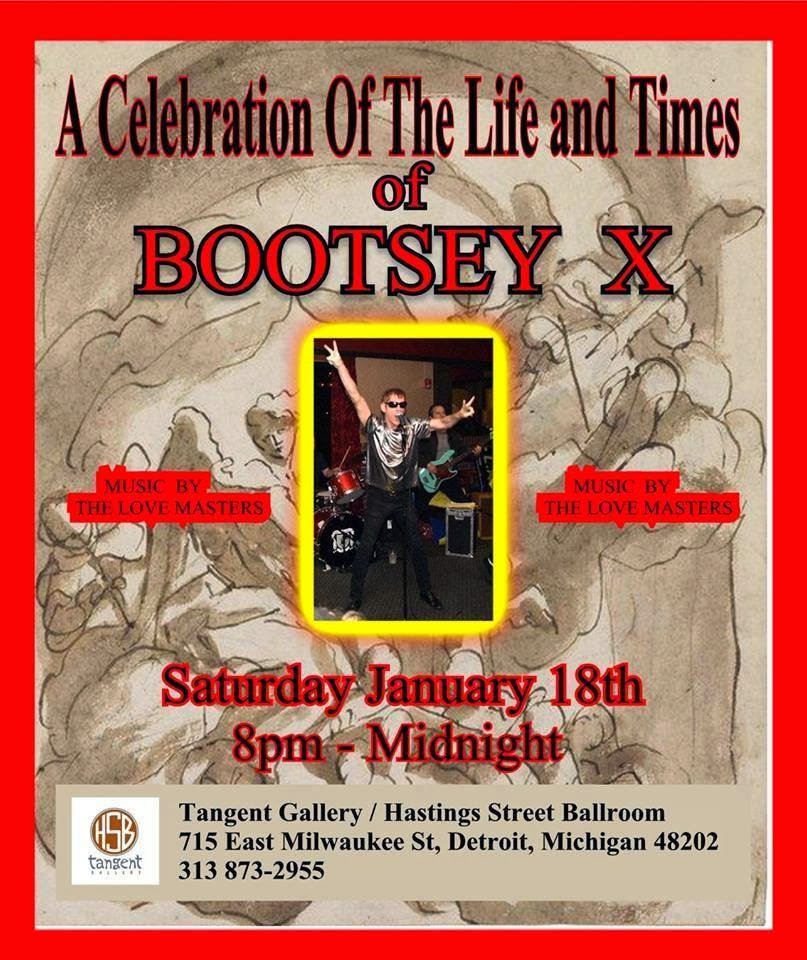 Bootsey X and the Lovemasters - Coldcock "I Wanna Be Rich" by Wizard of Livonia ...live at Mr. Christian's. Bob Mulrooney known as Bootsey X played drums with several notable bands including Coldcock, The Ramrods, Tse Tse Flies before his rise to glory as front man. Though this was a similar path to Phil Collins, Bootsey X was always much much cooler. We miss him but remember fondly.
at 9:20 AM No comments: