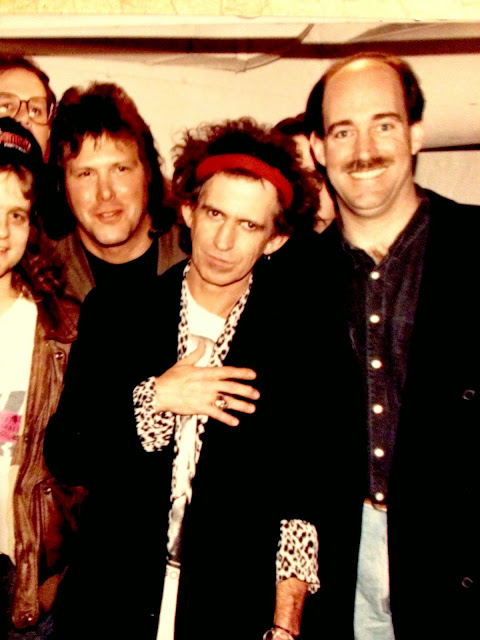 
Had a blast catching up with Detroit Radio man and heck of a nice man, Chuck Santoni the other day. We burned up the cell towers with laughter! Chuck and I had some friends and times in common back in the wild 1980s in Detroit. 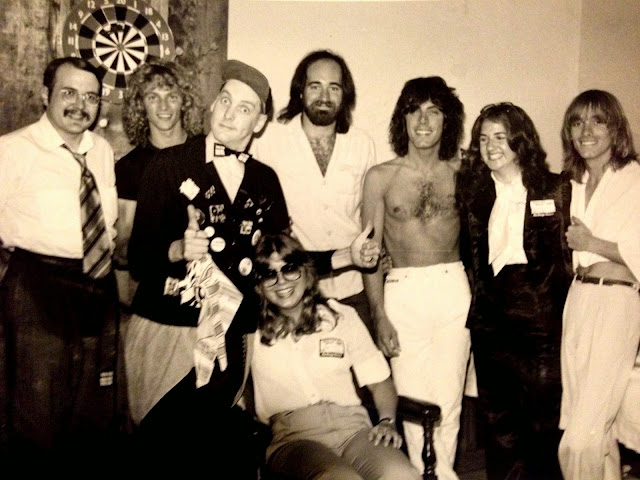 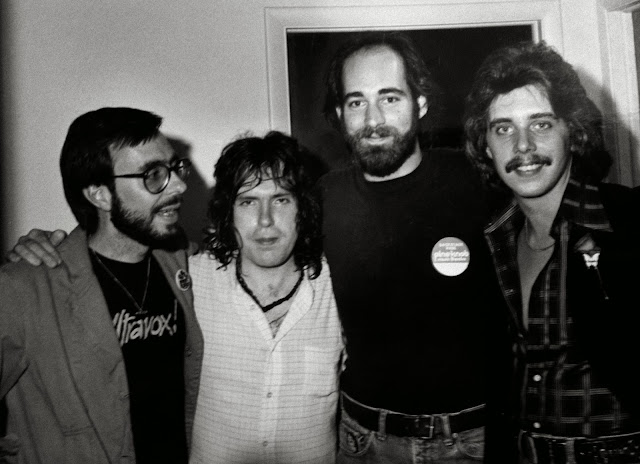 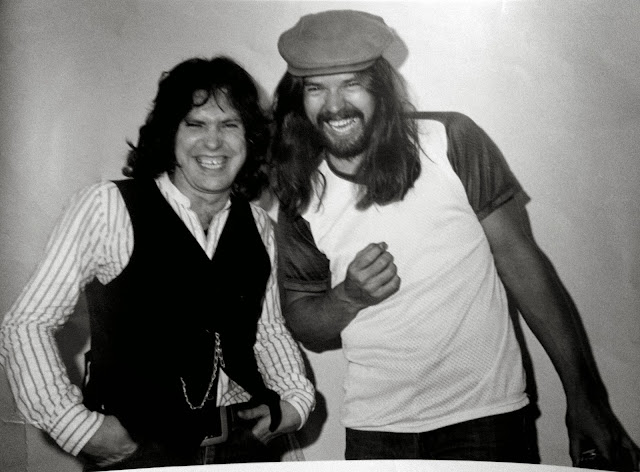 
Chuck got his start at the revolutionary underground FM station WABX... ABX was radical for the time. They played full LPs and music with language frowned upon by the establishment and the FCC. They broke the barriers of the TOP 40 AM channels like CKLW and KEENER 13. The on air guys and girls (!!) picked their own music/set lists as well...the prisoners took over the prison! 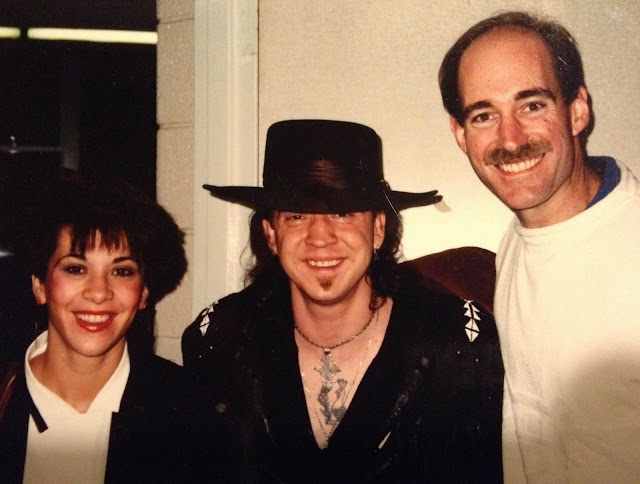 Their ads featured Godzilla  and cool features such as the "All-Night Album Replay," when the jocks would play several full rock LPs consecutively during a given evening. We loved the "no commercials and little talk". 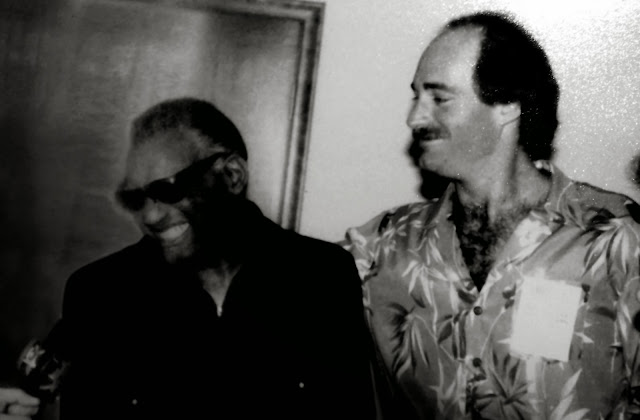 
The W4 rock format would not extend into the 1980s, however. The change to the country format (nicknamed "W4 Country") alienated some rock listeners, but soon acquired an entirely new  audience. Chuck remained with W4 and crossed over to country where he remains to this day. 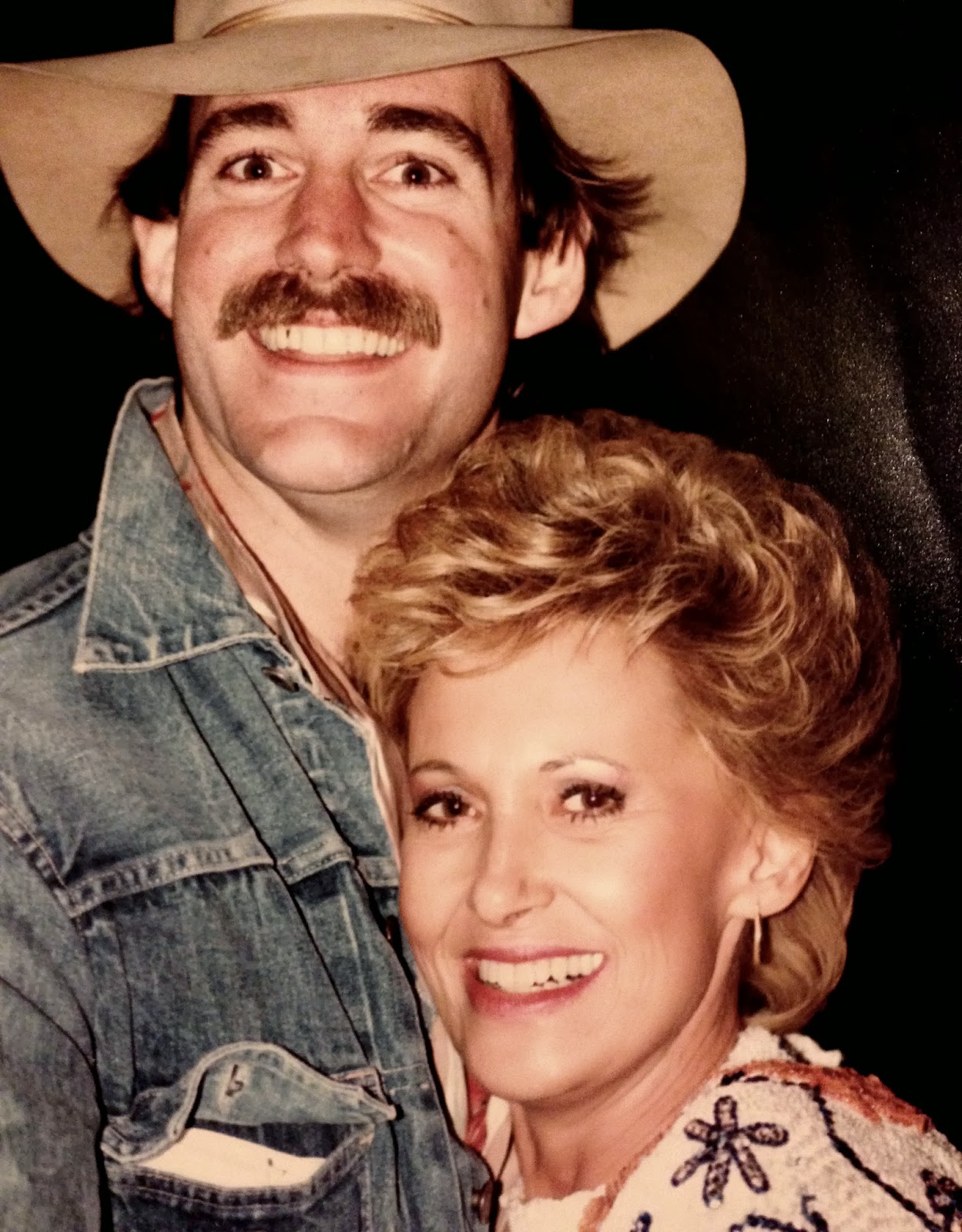 In 1980 John Travolta's movie Urban Cowboy came out and it revolutionized country music.  The movie brought country music to young people and a new radio audience was born.  The music of Willie Nelson, Waylon Jennings, Mickey Gilley, Eddie Rabbitt and new stars like Dwight Yoakum and Randy Travis crossed over and appealed to rock fans as well.

Chuck easily adapted to that format and is still working as program director and on air personality for WSAQ 107 Country. Chuck's great taste in rock music brought a cool sensibility to the new country format. Country did very well in Detroit...so did Chuck.. 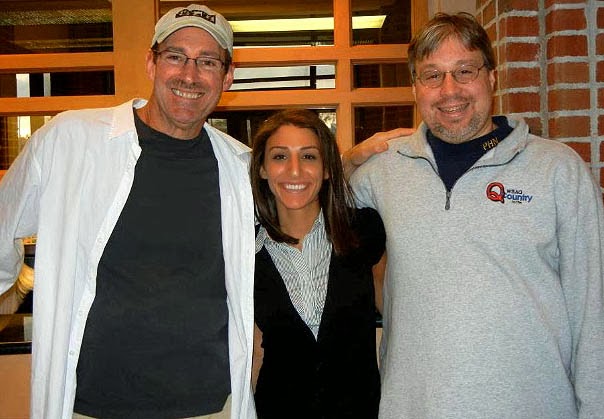 You can listen live to Q Country 107 WSAQ-FM