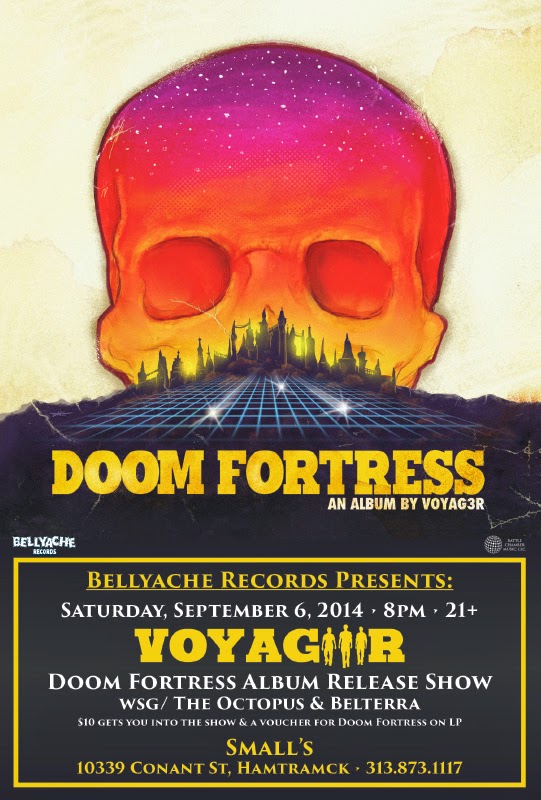 WDET-FM, a public radio station in Detroit, Michigan has debuted a track off the forthcoming Voyag3r album, Doom Fortress. Il Guanto Nero can now be streamed at WDET's soundcloud page (https://soundcloud.com/wdet/exclusive-download-voyag3r-il-guanto-nero) for the next week.

Doom Fortress will be available worldwide via iTunes, Amazon MP3 and most other digital music stores this Tuesday, August 26. Physical formats, vinyl LP, CD and limited edition Cassette, will be available starting at the bands album release concert Saturday, September 6 at Small's in Hamtramck, MI (a suburb of Detroit). For more information or to pre-order Doom Fortress, visit the bands official website at www.voyag3r.com 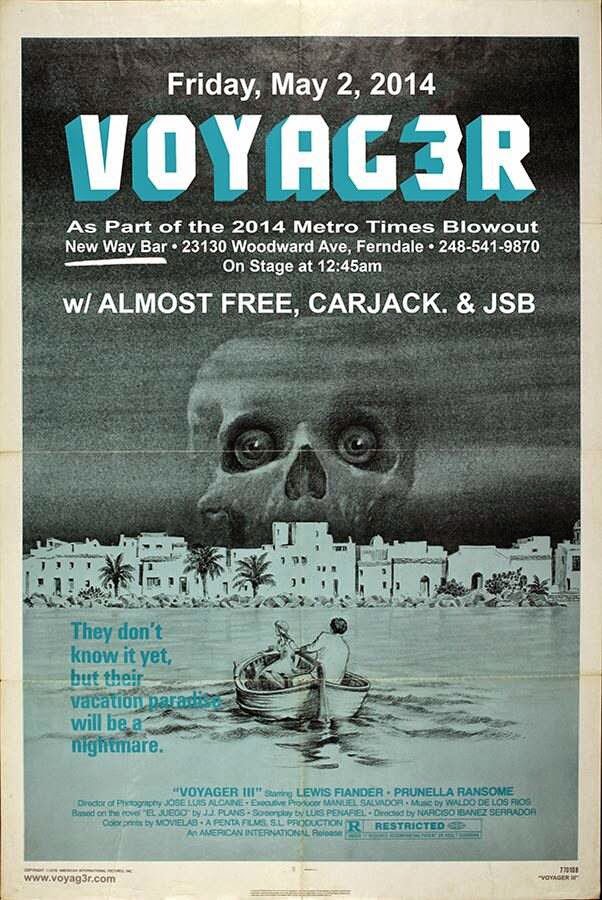 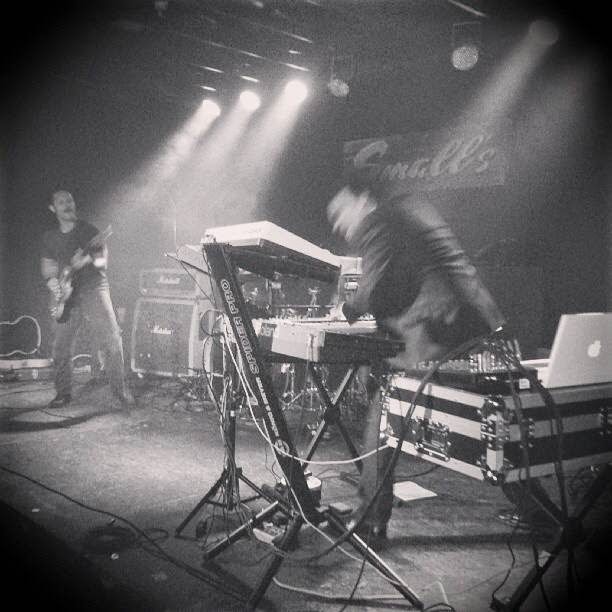