THE MC5 AND SOCIAL CHANGE: PURE REBELLION AND TOTAL ENERGY 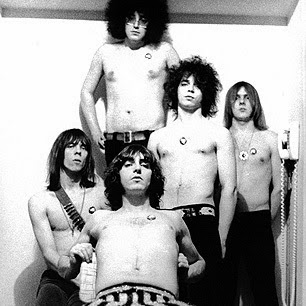 Former Professor Mat Bartkowiak designed a university course featuring Detroit band The MC5. He wrote THE MC5 AND SOCIAL CHANGE: A STUDY IN ROCK AND REVOLUTION for that class. It is Dennis Thompson's person favorite of all the MC5 books out there...Mat has graciously signed on as a contributor for our DetRMag...and here is his first entry.....more to come

I was in college in the late 90s when I first heard the MC5. I don't know if this if the same for everyone, but that time was a heady one for me. I was really coming into my own sense of politics and defining my own world-view. I was young, I was amped, and I was ready to change the world.

It was in that context, that the MC5 first assaulted my eardrums. I had the intro to "Ramblin' Rose" by JC Crawford played first by my then my co-worker, Matt Conger at the record shop I was working in, and then he cut right over to "Kick Out the Jams."

There weren't any customers in that night, so he turned it up to eleven. That speech by Crawford asking the crowd if they were ready to testify and be a part of the solution, then to have someone in a recording from 1968 none-the-less scream "Kick Out the Jams, Motherfuckers!" and launch into the cacophony of that song...well, let's just say I was ready to turn myself loose on the world that night. I was converted. 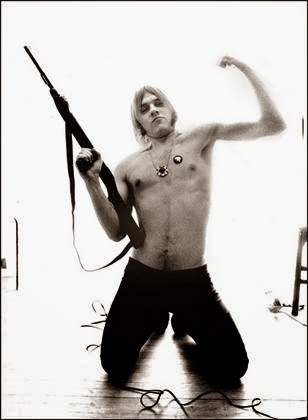 It was that sense of pure rebellion and total energy that I carried with me for years. The White Panther stories that I vaguely attached to the band only pushed that further.

It wasn't until I started digging into the research that I found that the band became a sort of lighting rod for discussions of authenticity and rebellion during the band's life and since.

Their music was seen by some as a huge ruse; others thought the pulse of rebellion in rock and roll had not only been found but that it was pumping like it was on amphetamines. You could take it or leave it...it was usable. The same possibility for multiple readings and uses went for the stakeholders themselves, too. 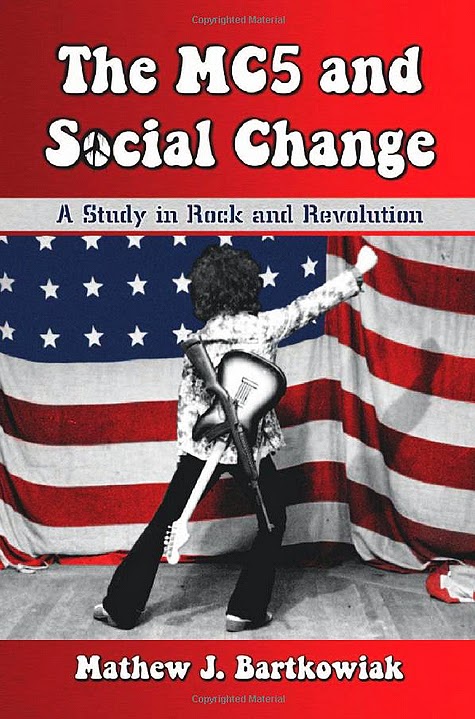