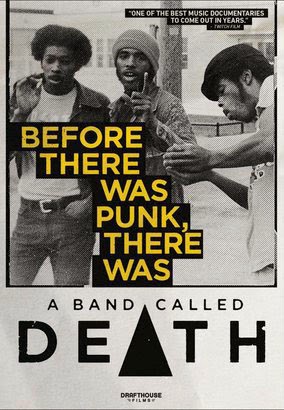 I did some work for the Death Band when they first reunited in 2009. I made their first blog page and taught them a bit about social networking. They took it from there and have done a fantastic job..There is a documentary about them.. A Band Called Death. Death was the first black punk band in Detroit in 1974.

Back in 2009, I played their music for Dennis Thompson and he really liked it but had never heard of them...I often wondered what Wayne thought of them.

Just now I saw a deleted scene from the Death Band documentary and Wayne Kramer says it very well..(as usual!)...