THE DOGS PLAYING 2 SHOWS AT SXSW!! 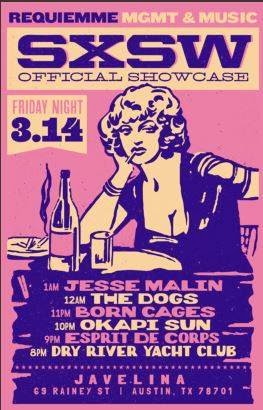 Our friends Loren, Mary Kay and Tony aka The Dogs are playing 2 shows at the 2014 SXSW Music and Film Festival March 7 - 16, 2014 • Austin, TX.  The Dogs are really good...if you are hanging out in Austin ..don't miss this band...lot's of folks talk about punk and talk about back in the day...but these 3 people are happening right NOW...and they do Detroit rock like nobody's business...

This is the real Detroit rock ala The Stooges and MC-5 a resurgence of this Iconic three piece band that is still as raw and fresh as it was in 1978. 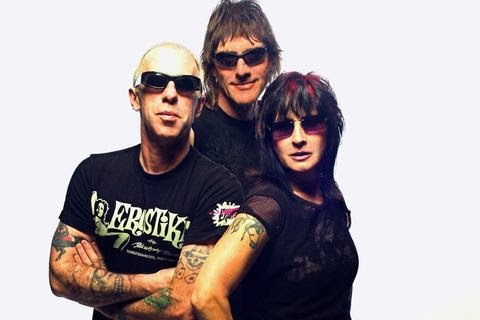 Once upon a time in mid-'70s Los Angeles, THE DOGS surreptitiously were lumped into the Do It Yourself ethos of the nascent punk scene, ironic since they had zoomed past all that before they even relocated there and started their High Times rehearsal/recording commune and Detroit Records label on Gower Street in Hollywood. 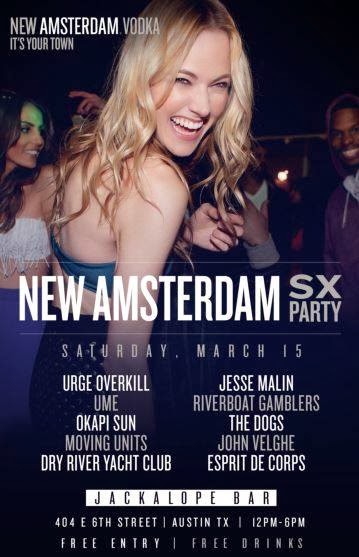 They'd already fashioned same as teenagers in the late '60s without industry connections, blowing the locals and visitors alike offstage in all the important venues of the Detroit/Ann Arbor/Lansing radius, later accomplishing same in Greenwich Village, New York City '74 where their punk community sure noticed what THE DOGS were doing, even if the rest of the entertainment world remained deaf, blind and moronically obstructionist. 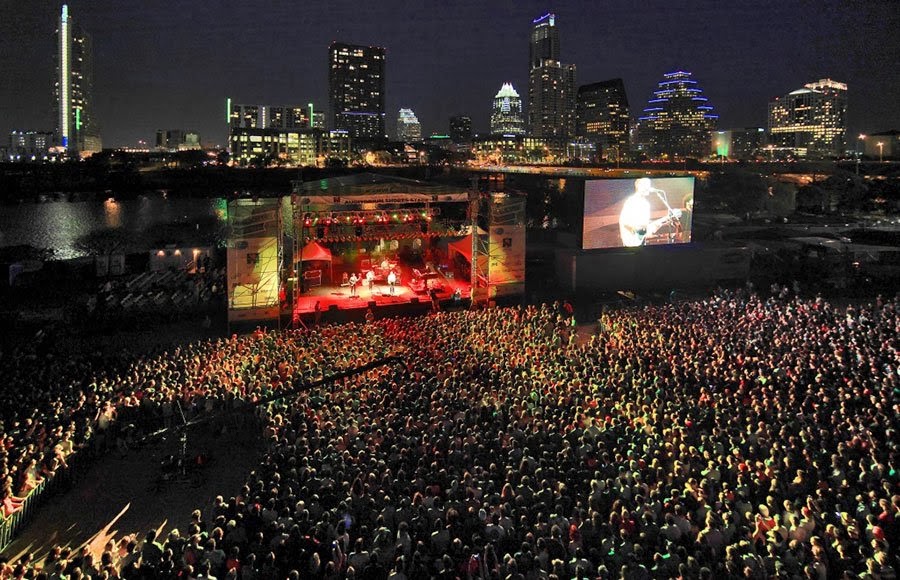