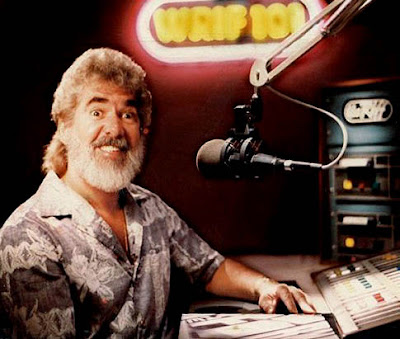 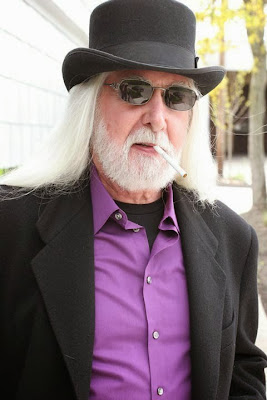 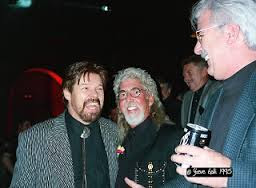 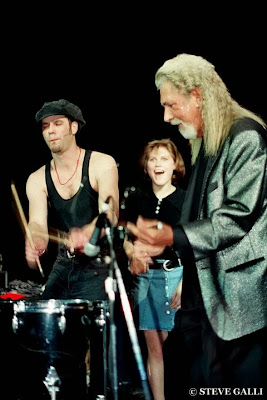 To be fair to all the greats of Detroit Rock Radio, we loved you all but Arthur P is the BIG DADDY.
at 12:05 PM 2 comments: