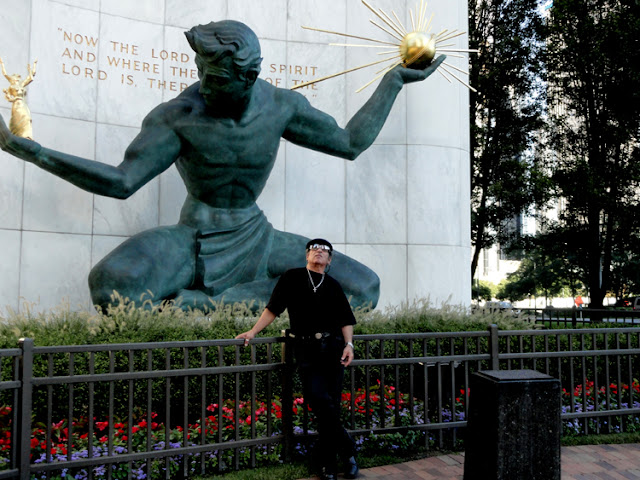 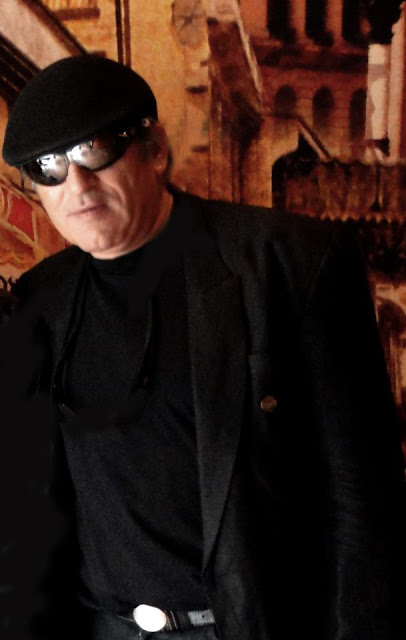 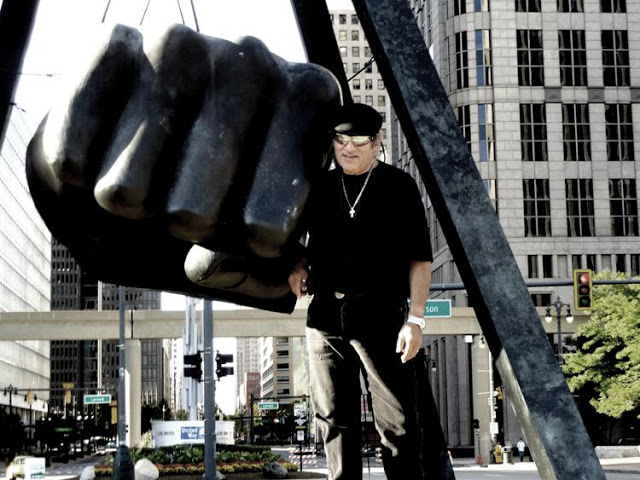 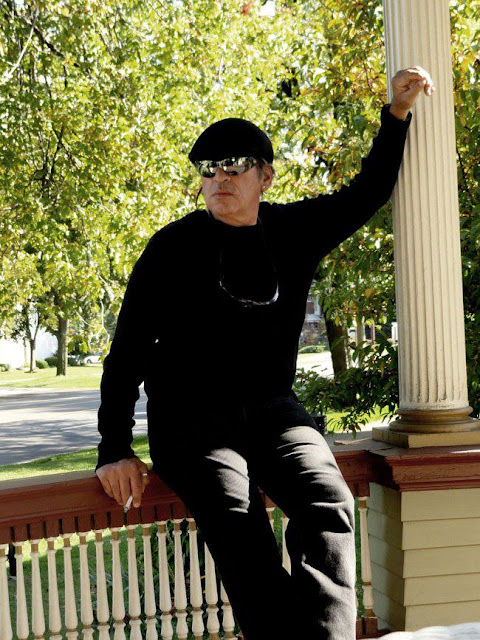 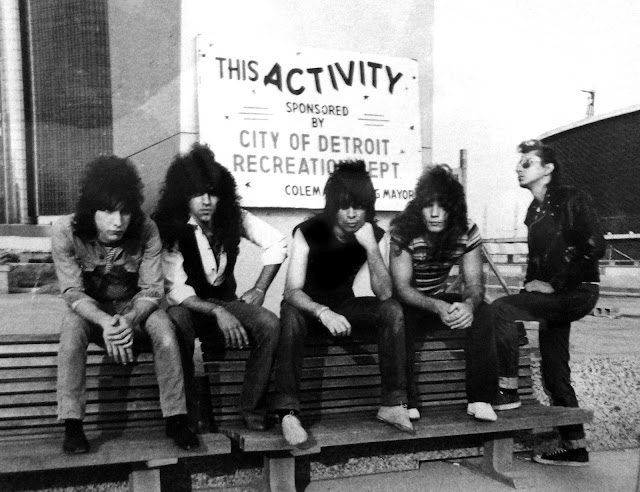 RSJ always had a kind word to say. He dug his tuff guy persona, but Rikki was a real nice guy. He adored Detroit and enjoyed all kids of music, foods, graffiti, and everything everywhere. He'd razz me about the name Cadillac Kidz because it was his idea that Cameron decided to use after discussing band names with Rikki at SureShot Studio. He was from my old neighborhood.

"My deepest condolences to Rikki's family. As roadie with Pretty Poison I spent time with the MCBB while they were in New York. One of the more fun Detroit combos.

Kimmer,
that was just beautiful what you put together for rik. It broke my heart in a good way . I never heard the first song before. If it is possible, could I get a copy of the whole tribute?

Thank you again ... I just can't get over your thoughtfulness.

Terrible loss. A truly wonderful man and badboy..prayers out to families and friends of Rikki

He was really a sweet guy. Much love. Bee

A brother from another mother... Cousin to a brother. I knew Rik for a long time. He was always very encouraging. Underneath that bad ass look was a heart of gold and pure sugar. Rikki St James

I wish you would have had longer to ride the waves my friend. Everytime I hear the thunder... I will know that you're playing your bass. God bless you and all that you've left behind. I'm still here if anybody needs anything, I will do like you... I will do my best. Your bro...Donito!

I am just shocked to learn of Rikki's passing...it doesn't seem real to me. I always called him 'Sonny'...he had the greatest sense of humor...him and I would comment back n' forth about silly imaginary things & situations..he was just so much fun. I'm truly going to miss hearing from him. Fly High Sonny... <3 :(

I just read this about Rikki and it tears my heart. He was my friend and I am sadden that my life got busy, we lost touch but he was on my mind the past few days. Going to miss you Rikki

Rikki, You were special and you made me laugh. I hope you're flying high on that dragon. Thank you for being a friend and sharing a dream. I'm saddened to hear this... Rest In Paradise

Sad to hear this.

I took photos of him with trixon and blonde at bookies club 870. As a result, he called me "photo".

I guess the pics were for a promo thing. He wore that black glove on his finger hand. Drums was fronted with a Cadillac bumber front clip.

So sorry to hear this. I knew Ricky from the bad boys at bookies club 870. I took photos for him while playing with trixon and blonde.

I guess the pics were for a promo thing they were putting together.

Some things are meant to be.