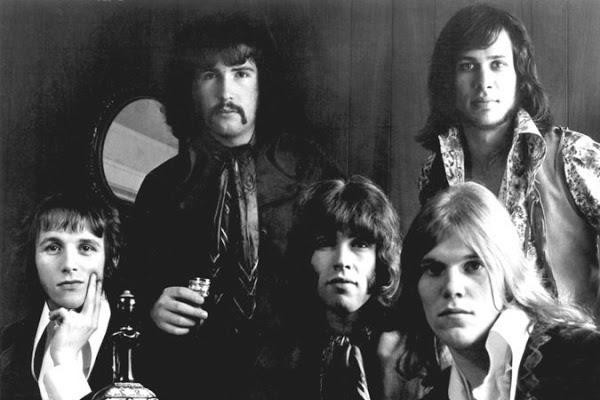 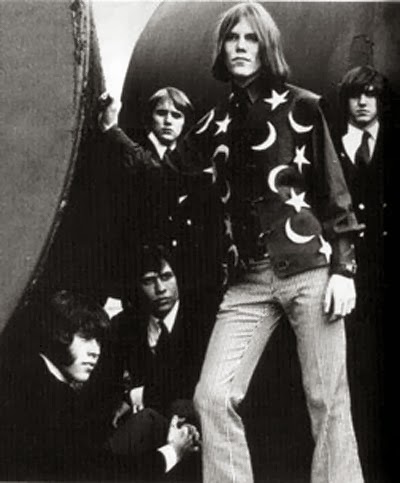 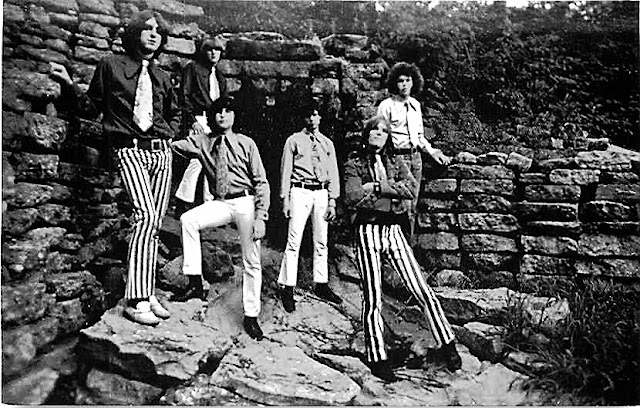 Their sound reflected influences like Cream, The Pretty Things, The Who and The Yardbirds and other British bands. They mixed that influence with the sound of peers from the local music scene (the Stooges,MC5 and the Amboy Dukes) to come up with something very unique and creative.
at 2:43 PM 1 comment: