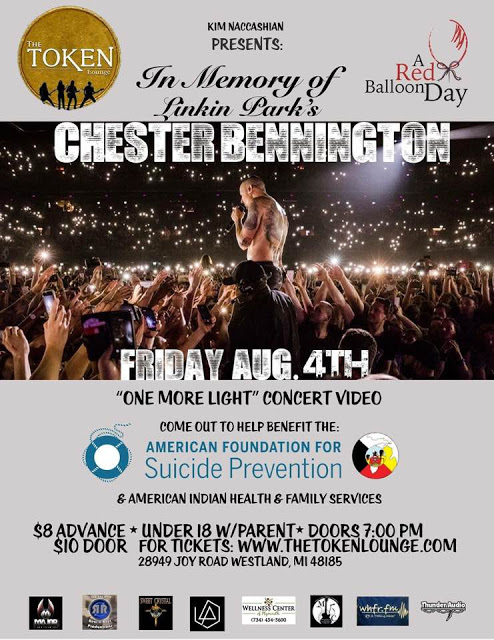 Sometimes we all need to step up, reach out and make a difference... and that's exactly what we're doing this Friday (8/4/17) at The Token Lounge in Westland.

Join members of Sweet Crystal as we help raise awareness and support for this painful and personal issue.

Brought into national focus by the deaths of Chester Bennington (Linkin Park) and Chris Cornell (Soundgarden), there is much the rest of us can do to help when someone is contemplating this path.

Here's a place to start.

Portion of ticket sales to benefit the
American Foundation for Suicide Prevention
and the American Indian Health & Family Services.

A Friday in the Motor City doesn't get any more important than this. 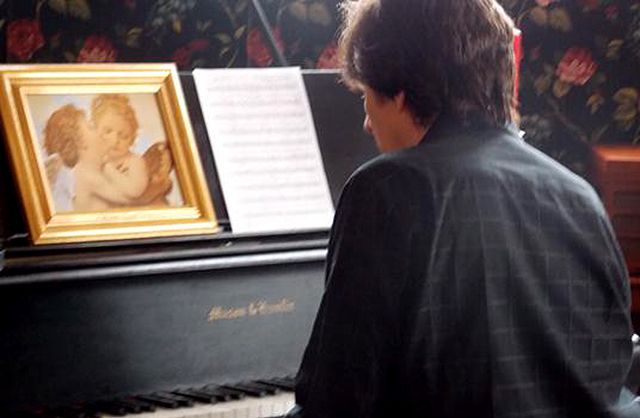 What does 15 time (and counting) Detroit Music Award winning singer/songwriter/musician/recording artist Marq Andrew Speck (known as Q to his family, friends and fans) of the progressive Christian rock band SWEET CRYSTAL do to keep himself even busier?

This year he prepares to launch a solo set of classic, current and new songs, bringing his signature sound and energy to help break the Guinness World Record for Longest Concert by Multiple Artists.

"This seems a great way for me to test the musical waters, if you will" says Q "and see if I can translate the songs and message that make up a SWEET CRYSTAL concert into a more intimate and personal style. I call it the "Solo But Never Alone" show for a couple of reasons.

One - some of the backing tracks I will be playing to (primarily piano) feature the guys in the band so they are there with me in spirit and two - well, wherever I go, God is already there waiting for me so... solo but really none of us are ever alone." 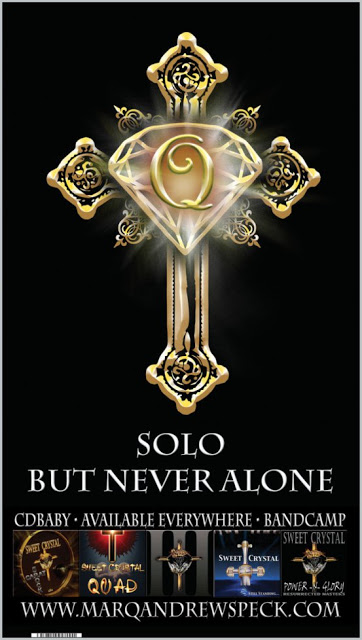 Speck's set is scheduled for Tuesday, March 14 at 1PM (Slot #124 out of 400!) and he plans to feature songs from his entire catalog to date. The entire SWEET CRYSTAL band will perform the following Tuesday (March 21, Slot #299) at 8PM bringing the full music and message of the group to the event.

"What's been fun for me" he continues "is hearing these songs also done as instrumentals letting the piano take the full melody and improvisation over the basic song arrangements. I think I could just sit down and play them as instrumentals and be good with that...but if you know me, I don't usually sit down at all so I'm interested myself in how this will come across in a live setting."

Sounds like a good reason to take a late lunch in Detroit that day.

These records were set in Downtown Ferndale at AJ’s Music Café. The time to beat is 372 hours and 10 minutes. The Assembly Line Concert will attempt to break Las Vegas’ by 12 hours, equaling more than 384 hours of live music!

The entire event is being held down at Detroit'r historic Eastern Market, Shed 5 and is free to the public. 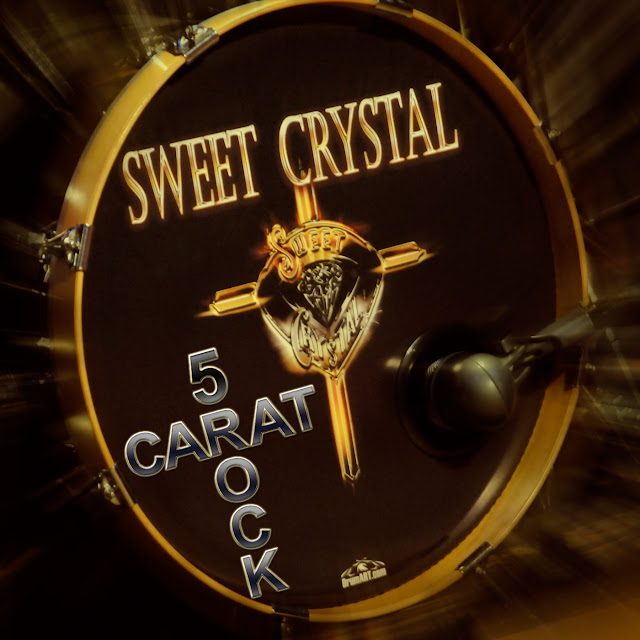 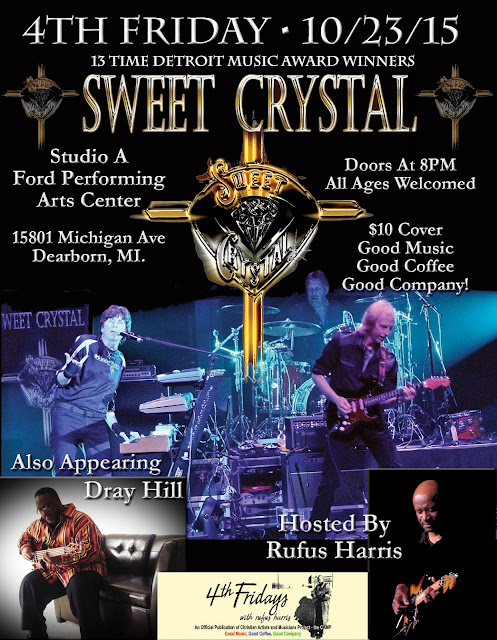 Returns This Friday To A Righteous Gig!


13 time Detroit Music Award winning band Sweet Crystal returns to one of their favorite events and venues - the 4th Friday Concert Series held every fourth Friday in Studio A at the Ford Community and Performing Arts Center (also known as the Michael Guido Theatre).

Located at 15801 Michigan Ave. in Dearborn, join mega-talented host Rufus Harris as the band closes out the 2015 schedule for this prestigious and intimate night of music and message. Also sharing the night will be musician, singer and songwriter bassist Dray Hill.

Doors open at 8pm / Show starts at 8:30. Admission is $10 at the door. Money goes to support all the great ministries of CAMP (http://www.thecamponline.org/).

This is the perfect venue for Sweet Crystal - they'd love to spend the evening with all of you there! 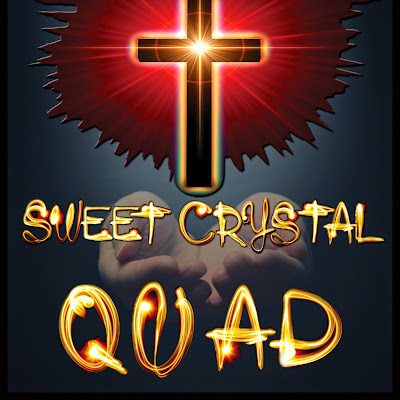 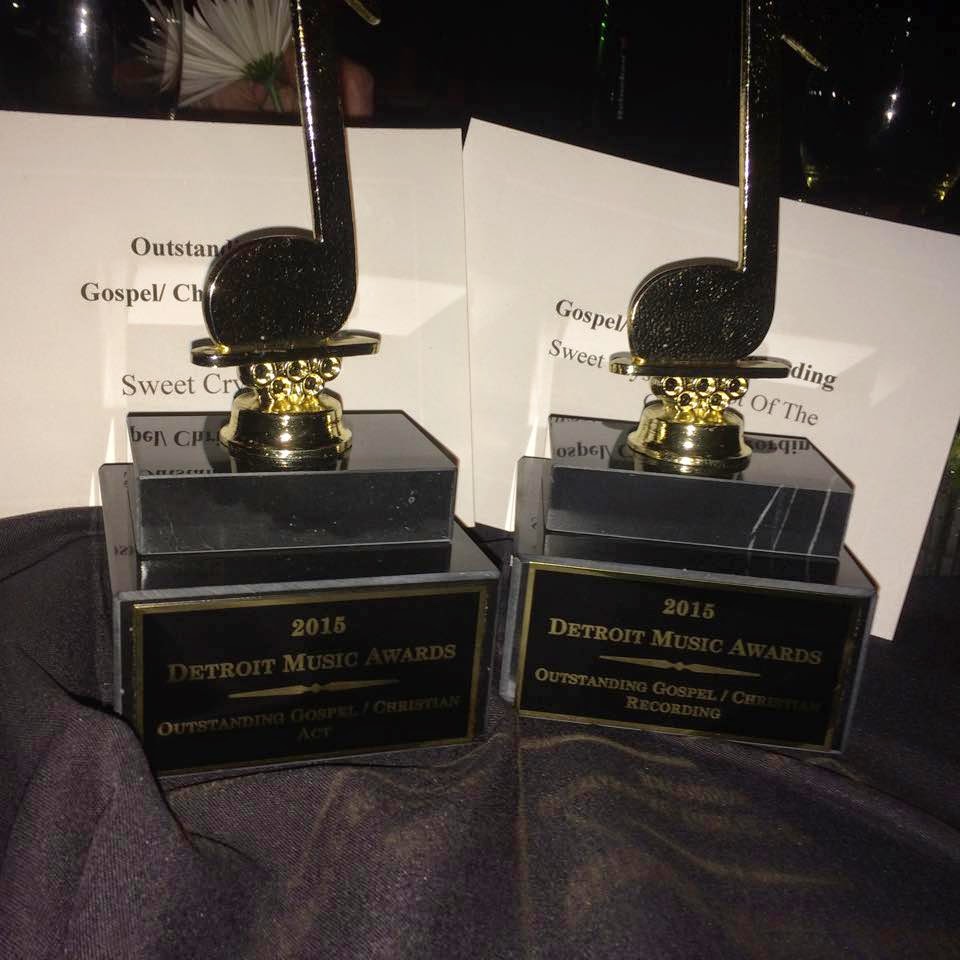 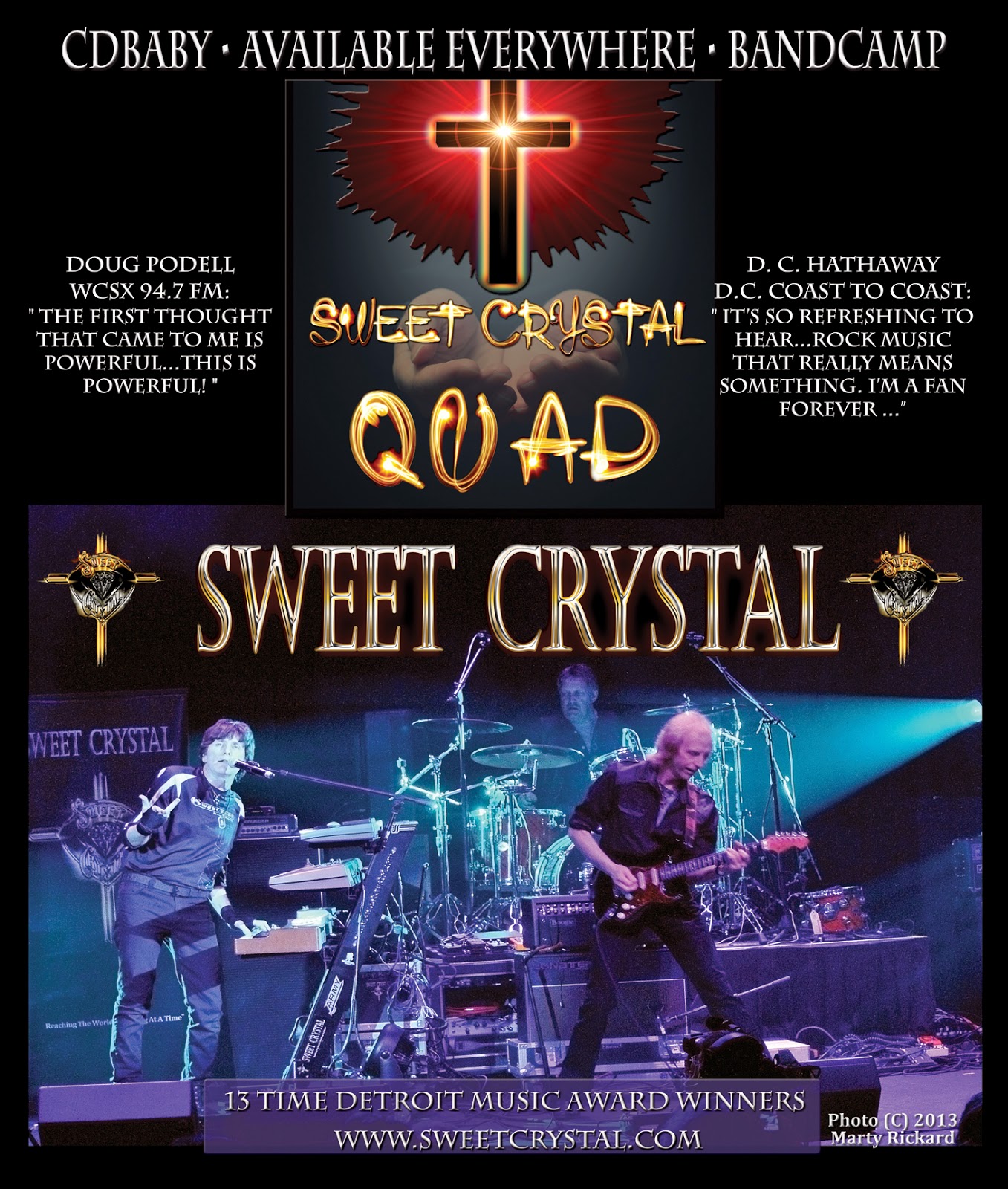 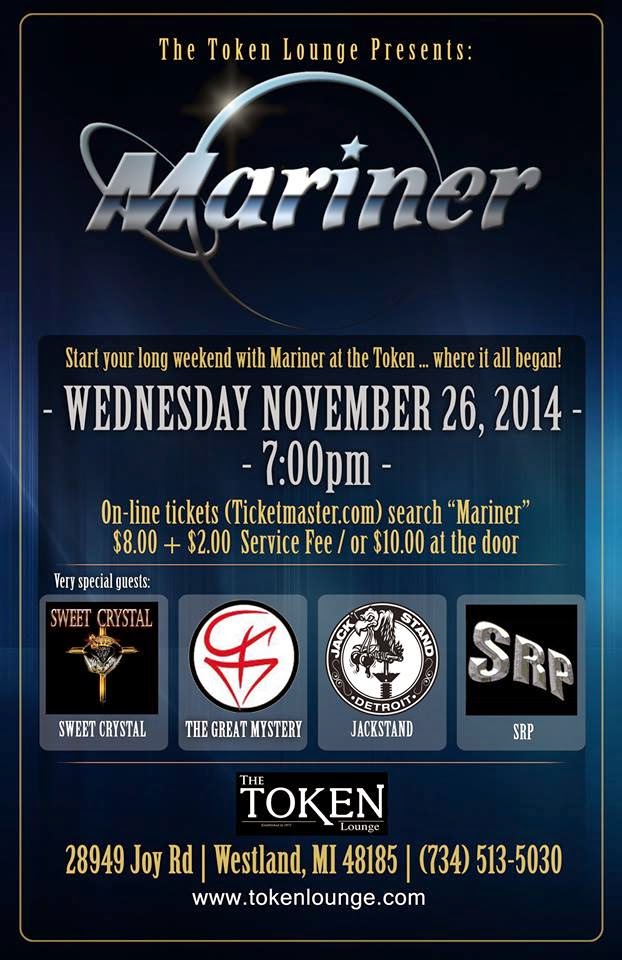 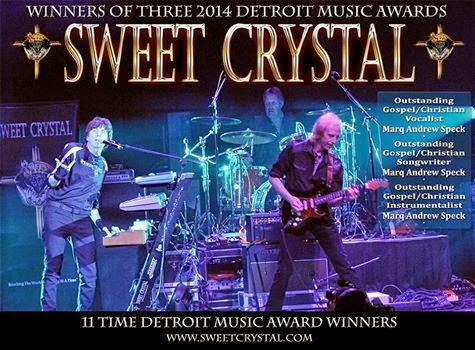