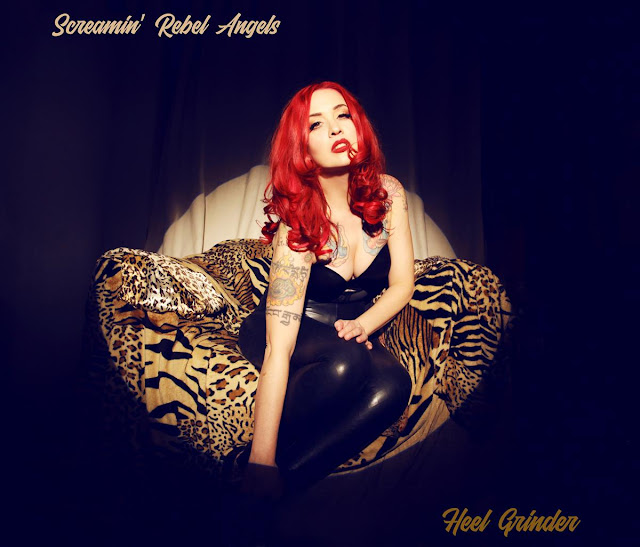 THE ORBITSUNS AND RATTLETRAP INVADE DOWNRIVER

I've been representing Sheldon Kay and his radio show for several years now and I feel like I've know him forever. Our relationship is nearly telekinetic. I try to anticipate his needs... or help him find the words he's looking for... or sometimes we just look at each other and know what we're thinking. It's an ideal business relationship because nothing is more important than communication. 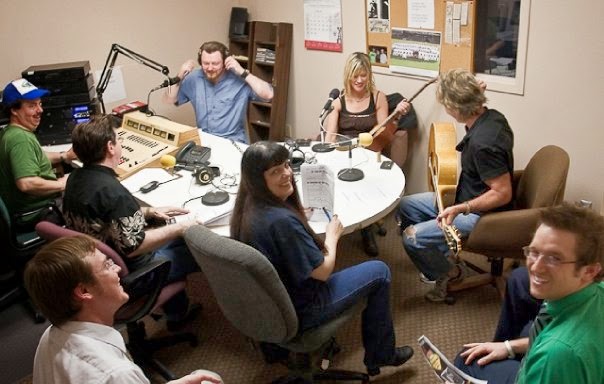 The Rock and Roll Lawyer Show, which celebrates the rockabilly, roots, and other various musical realms, airs every Friday at 6 PM EST on WCXI 1160-AM -- which can be heard on terrestial radio in some areas and streaming worldwide using www.tunein.com or the TuneIn App for mobile devices. 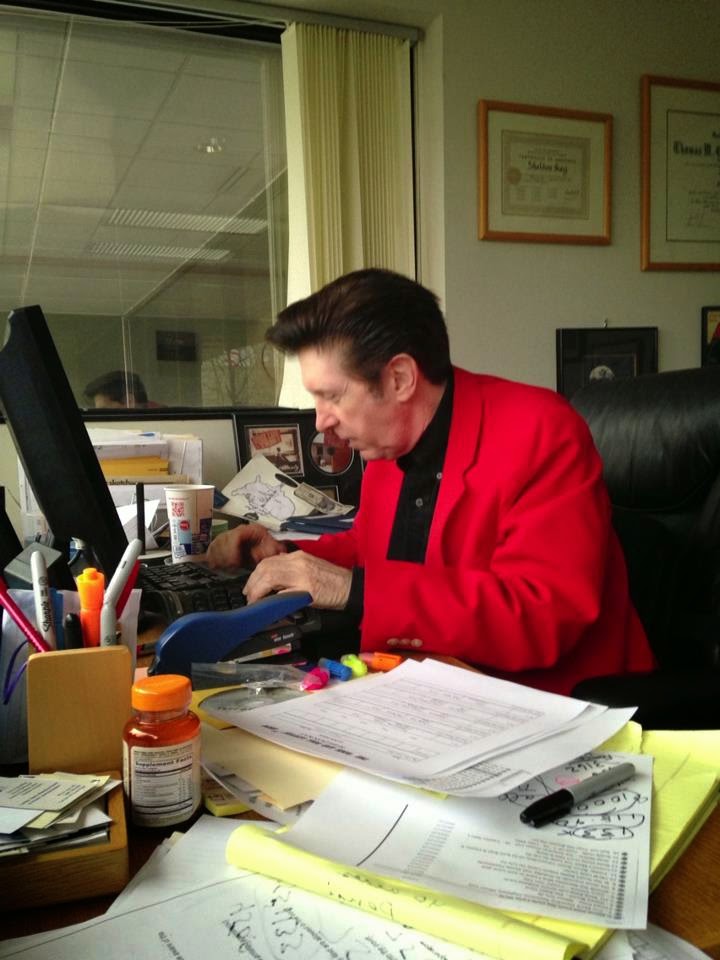 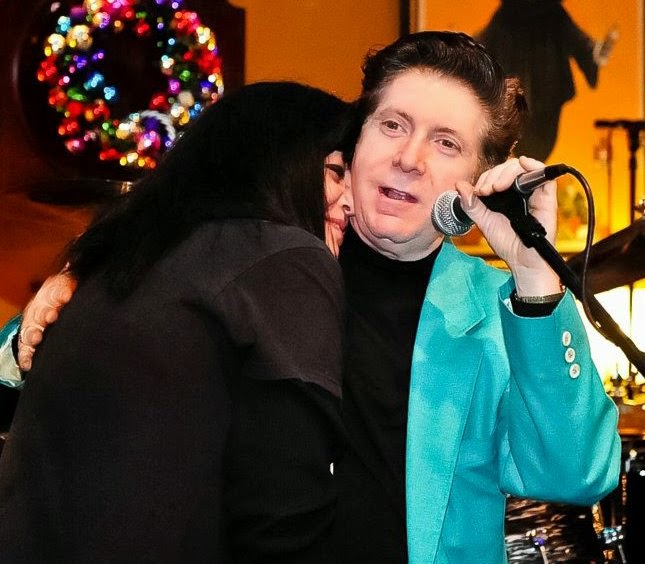 One of my favorite parts of working with the radio show is chatting with listeners in our facebook group: www.facebook.com/groups/rockandrolllawyer.

I look forward to meeting lots of new listeners!

Cheri Clair is the Creative Director and Publicist for Sheldon Kay, The Rock and Roll Lawyer... in addition to being a contributing editor here, booking bands and doing promotion.

Episodes of one season of Cheri's own radio show with her husband, 'The Shagg & Cheri Radio Blast', can be heard at  www.mixcloud.com/cheridetroit

Cheri's email address is rockistar@gmail.com
at 2:46 PM No comments: