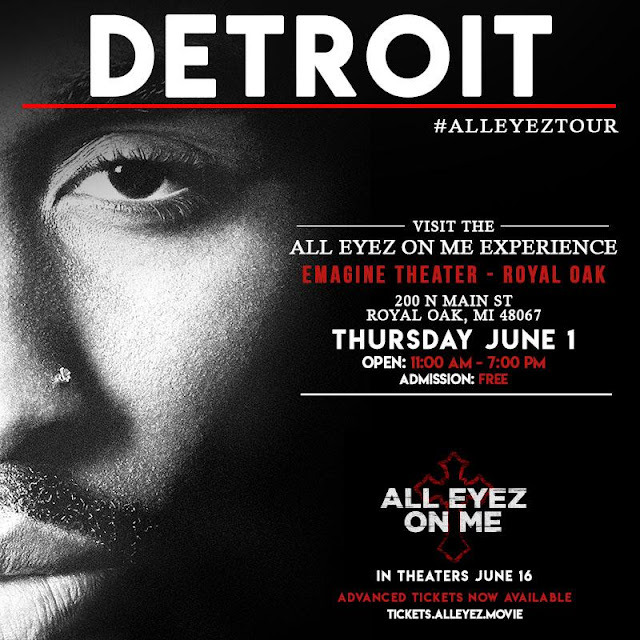 BE THE FIRST TO GET A GLIMPSE
AT THE UNTOLD STORY OF TUPAC SHAKUR
DATE: THURSDAY, JUNE 1st

ABOUT ALL EYEZ ON ME:
All Eyez on Me, in theaters June 16, chronicles the life and legacy of Tupac Shakur, including his rise to superstardom as a hip-hop artist, actor, poet and activist, as well as his imprisonment and prolific, controversial time at Death Row Records. Against insurmountable odds, Shakur rose to become a cultural icon whose career and persona both continue to grow long after his passing. 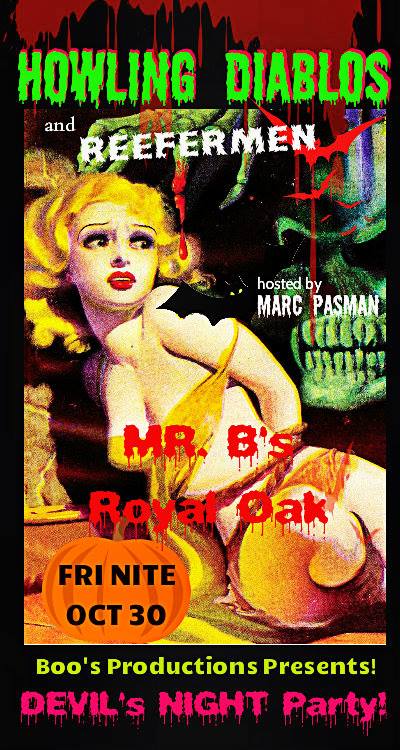 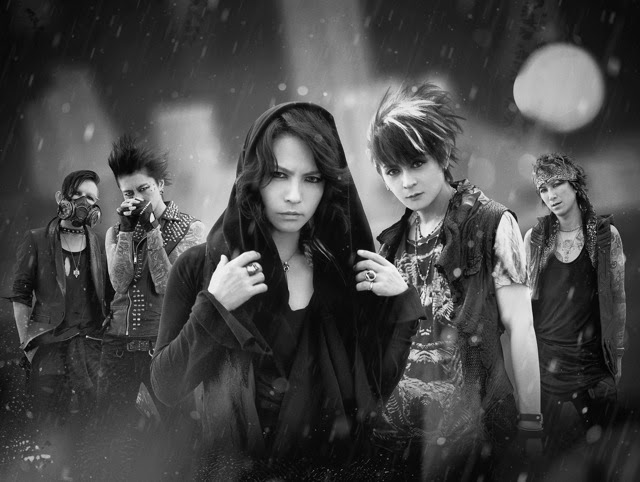 VAMPS, the Japanese rockers that will perform at the Royal Oak Music Theatre on 4/21.

The rock band, formed by and featuring HYDE (L’Arc~en~Ciel) and K.A.Z (Oblivion Dust), recently released their latest studio album called Bloodsuckers on March 24. Songs on Bloodsuckers include "World's End," a UK single in 2014 used in the Sony campaign for the Xperia UK mobile, and "Vampire's Love," which is not just a Top 3 single in Japan but also the song selected to launch Hollywood blockbuster, Dracula Untold, in that market. 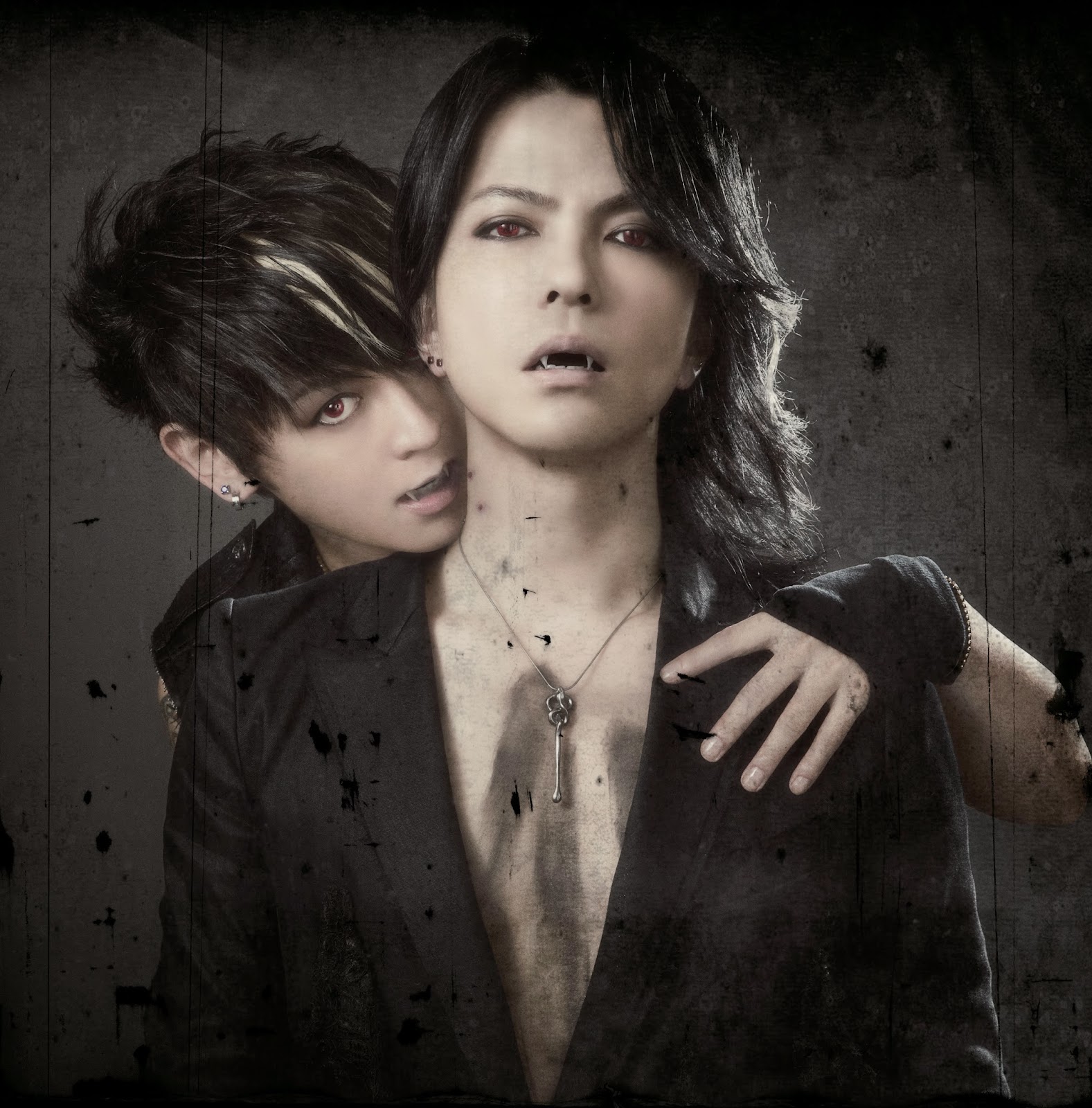 ROCQUEL AT ART BEATS AND EATS AUG 31 IN ROYAL OAK! 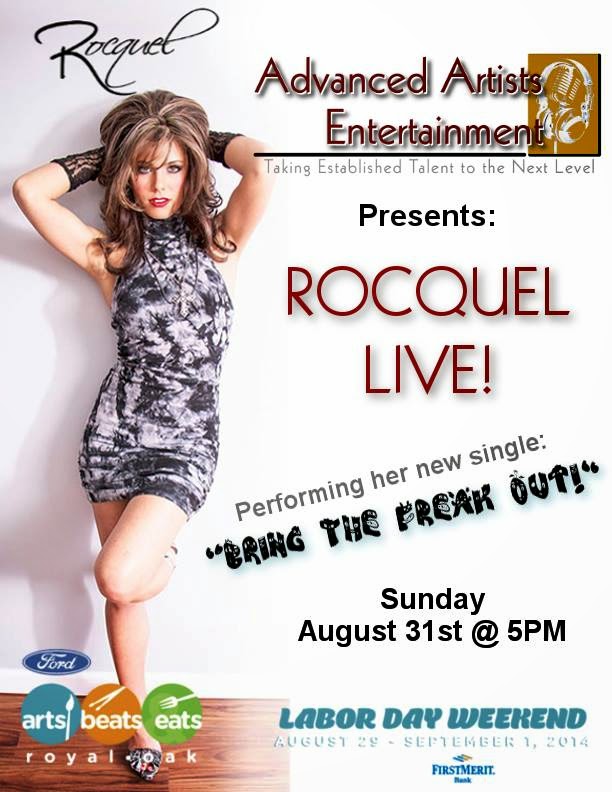