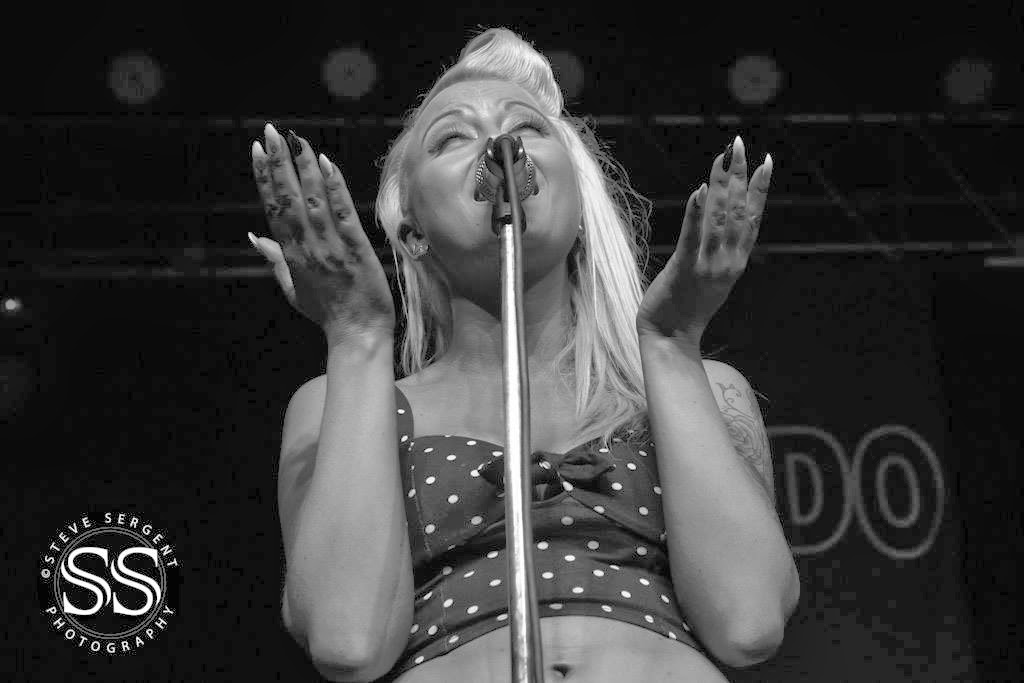 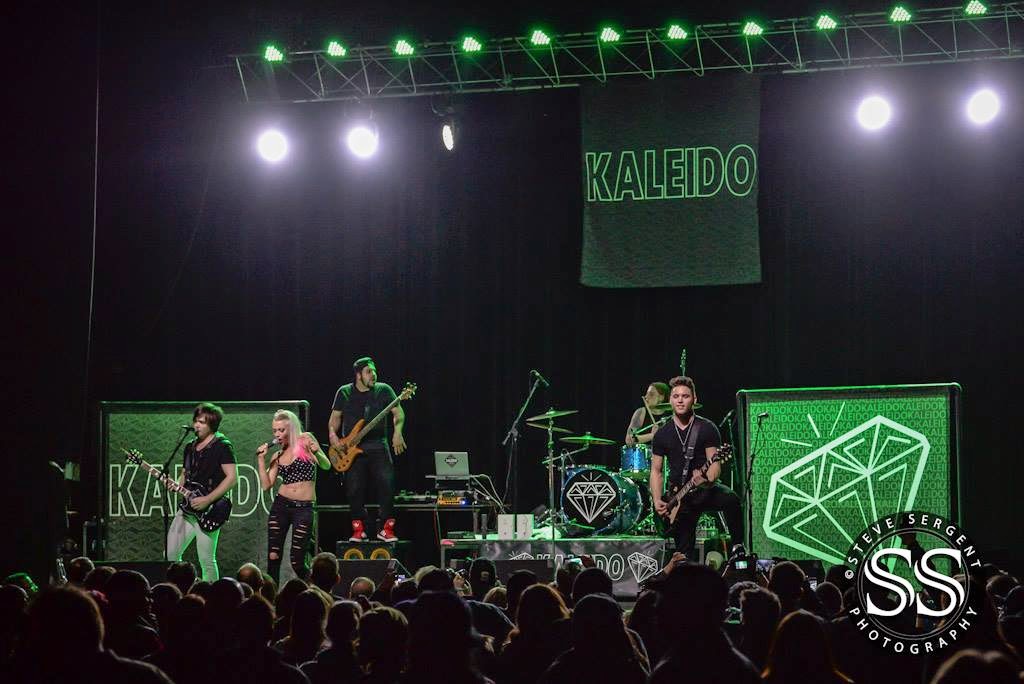 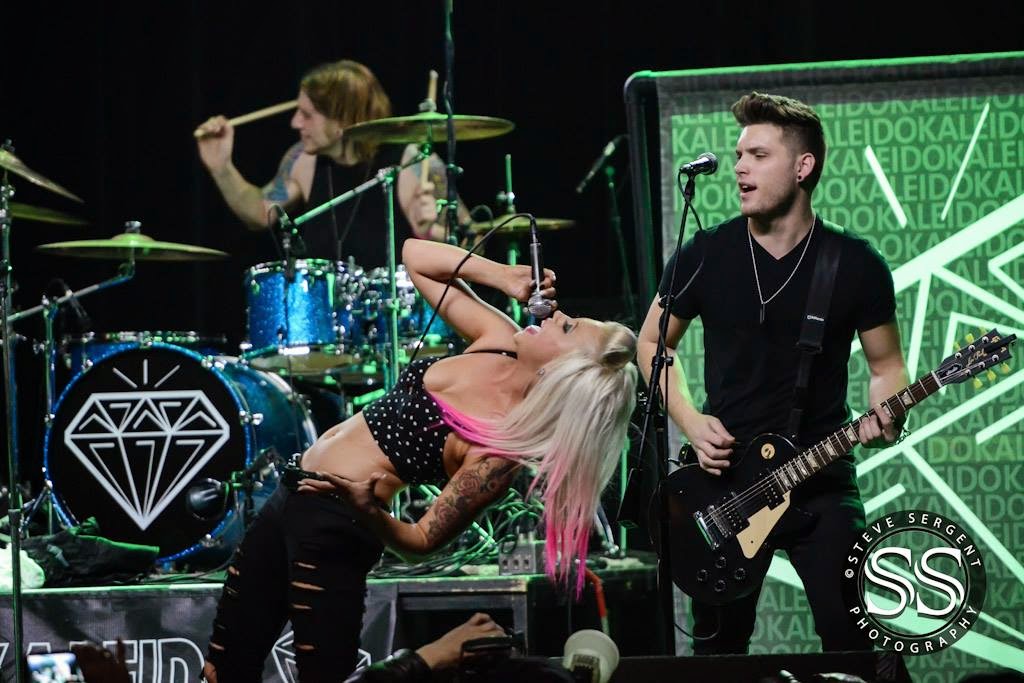 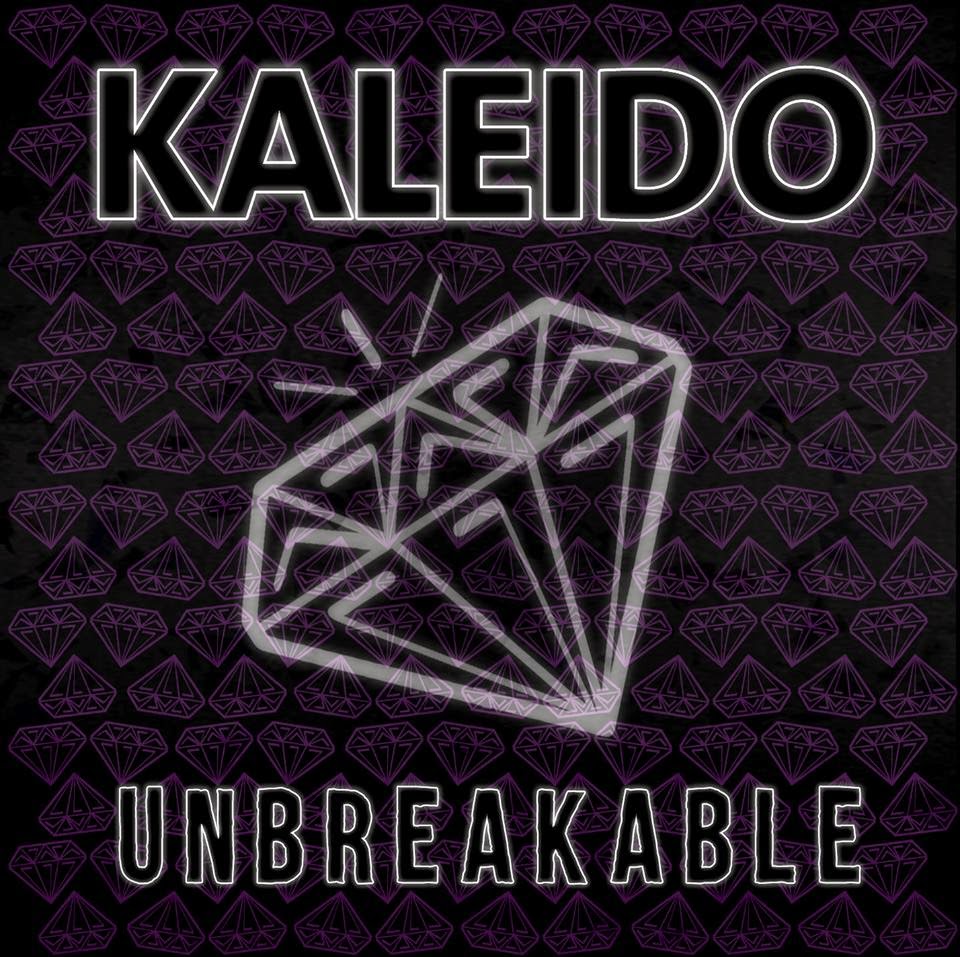 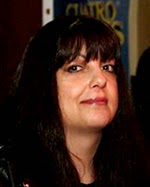 Read More From Cheri Clair
at 12:52 PM No comments: