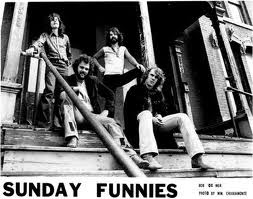 One of my favorite local bands that played around Ypsilanti and Ann Arbor was the Sunday Funnies. My gang of girls loved to dance to their fun tunes. We never missed them when they played nearby. 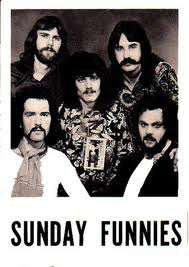 Kim I hope ya get this email -

Just wanted to let you know all Sunday Funnies members are still alive but that includes me the drummer that took over for Richard Mitchel - Mitchel recorded the 45 for Hideout records and then the two albums for RareEarth and then left the band right after that early 1972. 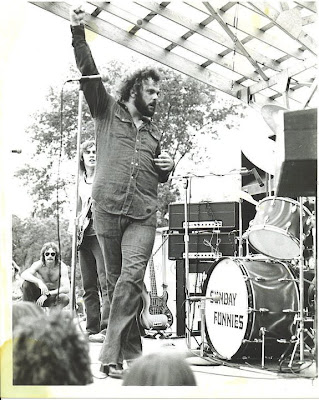 I was a drummer friend of Mitchel's and Fidge and Aitken too - we all grew up together from the same neighborhood - anyways - we all stayed together till January 1st, 1975. We also had guitarist Gary Quackenbush (SRC) from middle of 1973 to the end. 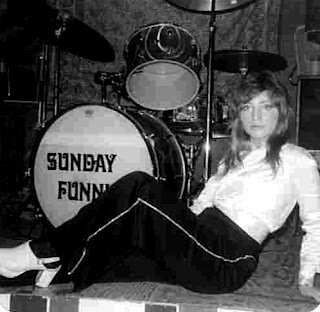 Sad to say that years later Richard Mitchel ended up homeless and died in a halfway house in Detroit during the 90's. 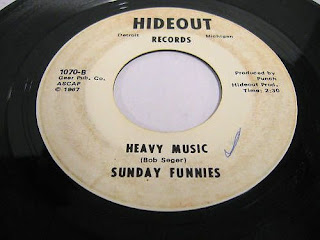 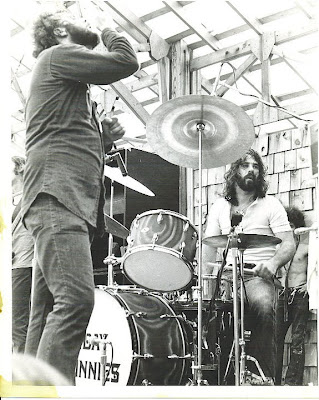 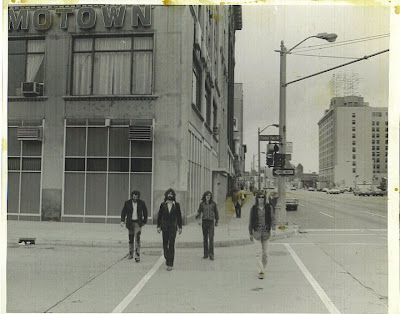