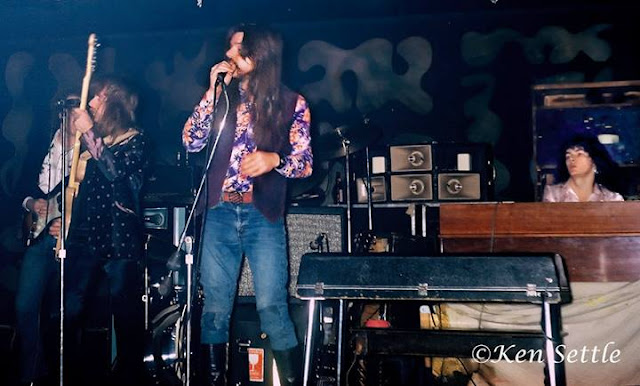 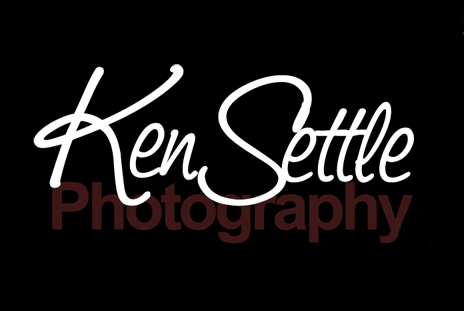 I worked at the Rock n Roll Farmincluding after Leo sold it. It was a special time and cultured a life long love for Bob Seger

Thank you for sharing

The rock and roll farm held 300 people I was a regular there and a friend of Tommy and Michael who owned it. Dea closed them down for drugs It was a great party bar