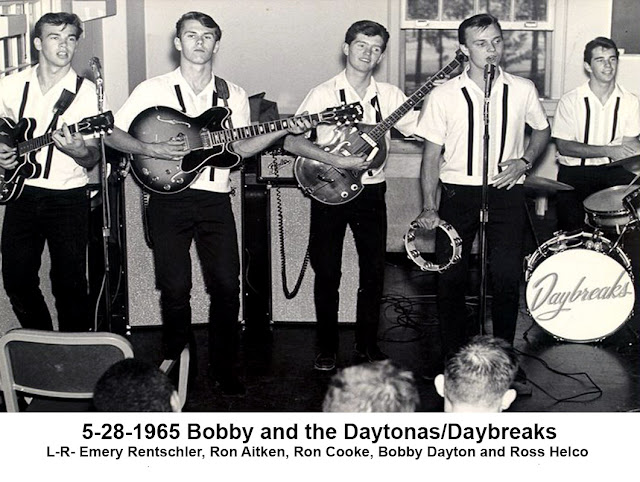 Ron long ago staked his claim to fame in the dynamic history of the Detroit Rock scene over several years. 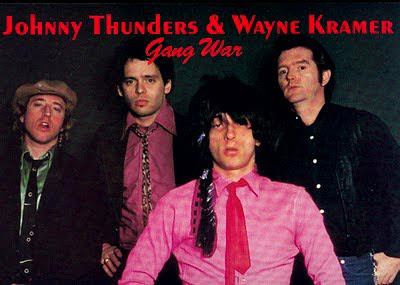 Never one to lay down his sword and go home quietly, He came roaring back to life with the help and support of many of Detroit's greatest talents. After beginning his career at an early age, he was able to play with some of the true rock greats over his expansive career. 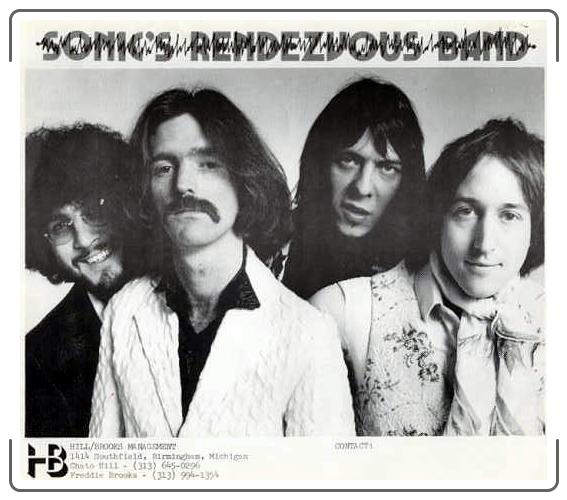 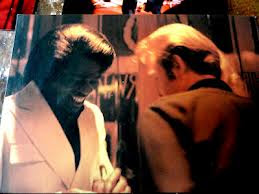 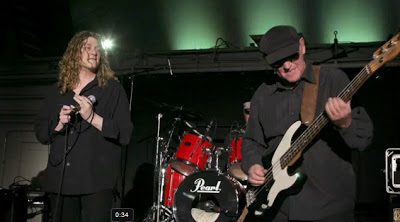 Ron is survived by his ever loving wife Pam, their children and grandchildren. Thoughts and prayers to the family. xK

Ron really loved this gig at the Magic Bag..

Johnny Bee Badanjek: It is with great sadness today that my brother and one of the greatest bass players and songwriter's on the planet has passed away this morning. Ron Cooke who along with Mitch Ryder, Steve (The Decon) Hunter, Harry (Hairless) Phillips, Brett Tuggle, JB Fields (Soundman & Renegade M/C) Dirty Ed Okowski, Congas, and myself (Johnny Bee Badanjek) lived one of the wildest rides in musical history. The Detroit Band W/ Mitch Ryder. Bikers, Beer and Girls. and hundreds of days on the road. A long with writer's from Rolling Stone Magazine just to capture the insanity of it all. It's a wonder that band survived at all. It had to implode and it did. But for a few years it was like Rock & Roll Heaven! When off the road Ron Cooke, and Steve Hunter, along with Brett Tuggle lived out in Brighton in a log cabin on a like. And when that place had to many parties, I think the owner kicked them out and turned it into a bait shop! I had the chance to have lunch at Ron and Pam's house about a month ago, and it was like old times. A lot of laughs and stories. So with heavy heart I say so long my brother and much love till we meet again. I love you! God bless! Johnny Bee Badanjek


Sorry to hear of the passing of bassist Ron Cooke who along with Mitch Ryder, Steve Hunter, Johnny BEE, and the rest made my youth much more LOUDER, much more DETROIT. R. I. P. Ron.

I went to high school with Ron. At that time, he was playing for Bobby Dayton and the Daytonas. I could play piano (a little bit) and Ron encouraged me to join a band. I did exactly that, and had lots of interesting times as a result. I never experienced the success that Ron achieved . . . but then again, I didn't possess anywhere near the talent that Ron had. I will never forget him and will always hold his memory and his life in admiration. Thank you for everything Ron. You made a difference!

sorry here's a picture of Bobby Dayton and the Daytonas when we were all in our Junior year in highschool - Bobby went to Garden City High and Ron went to Flat Rock High and me Ron and Emery went to Lowrey High in Dearborn even though we were from South Dearborn Heights - date on this picture is 1965-May 28th - left to Right-- Emery Rentschler, Ron Aitken, Ron Cooke, Bobby Dayton and me Ross Helco