LIGHT MY FIRE: A CLASSIC ROCK SALUTE TO THE DOORS 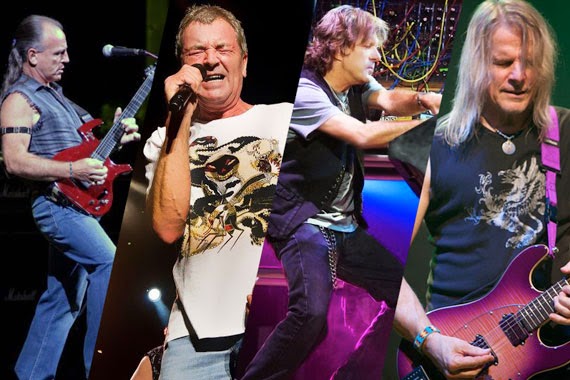 First off readers let me say that I do not like cover bands, cover albums, tribute albums and compilation albums. I have always felt they should be considered a separate genre and that they usually do a disservice to the original composers and bands. After listening to “A Classic Rock Salute To The Doors” though I am rethinking those thoughts. It is hard to cover every song here, there are 16 of their greatest hits, so I will try to give an over view of what I think is important. I will leave the final decision up to you as to how good it really is after you listen to it. 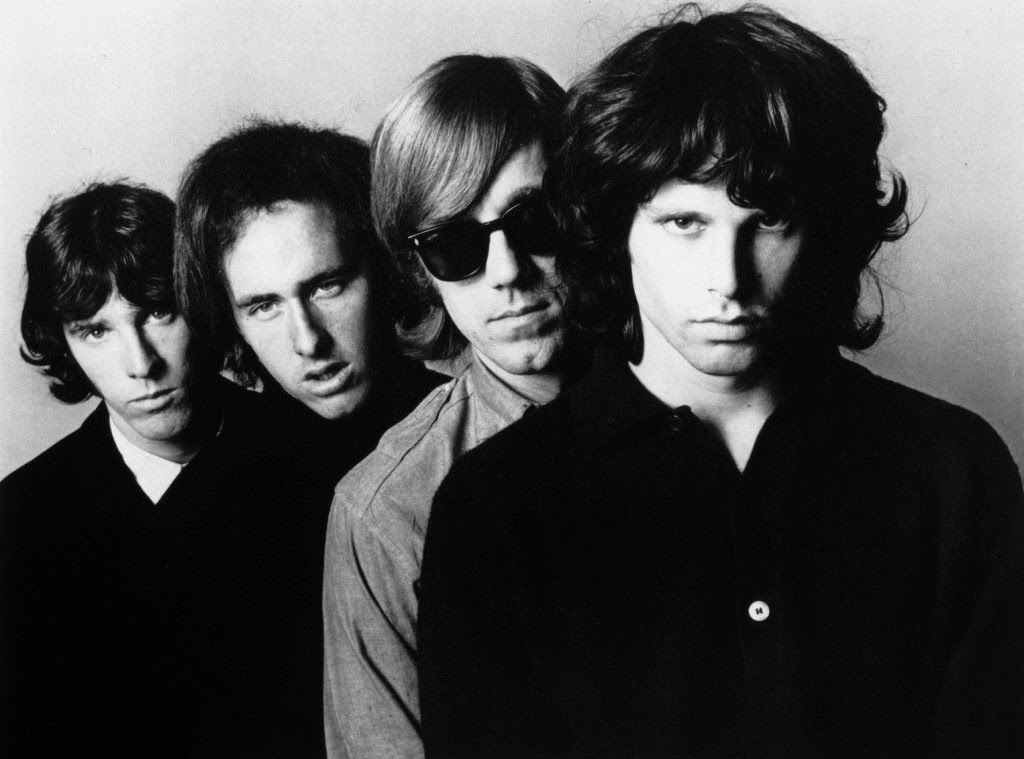 I was fortunate enough to see ‘The Doors’, 3 times, once at Cobo Hall in Detroit. They were a very unassuming band with almost no equipment. They used no special effects, fireworks, light shows or anything other than themselves, a few instruments and only a couple amps and speakers. The stage was pretty empty even by the standards of the 1960’s. What they lacked in equipment they made up by how tight and cohesive they were as a group when they were all in sync with each other and halfway sober. Jim Morrison usually took all eyes off the other 3 members but make no mistake that without them Jim Morrison would probably have become another undiscovered rock star. 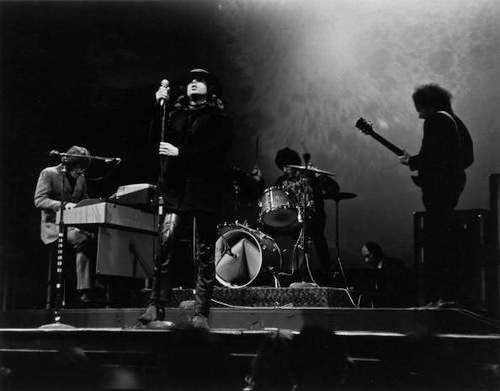 Several of the guests on this album most likely knew ‘The Doors’ back in the day and are by all rights are ‘Superstars’ themselves. More than 42 of rock's greatest classic ‘Superstars’ showed up to play on this album. That’s a lot of “tribute” to any person or group and shows the love and respect they all had for ‘The Doors’ and their music. By my count there are at least 7 tribute albums out there for ‘The Doors’ but from where I sit this is probably the only one that should matter. 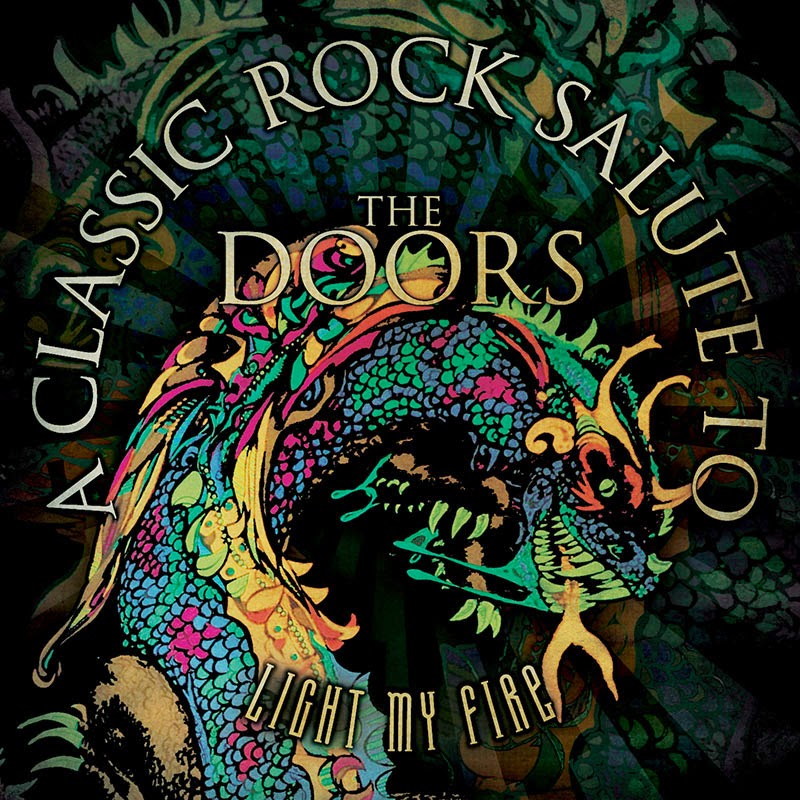 The biggest names in classic rock
gather together to pay homage
to the original riders on the storm,
The Doors!
The 16 well done tracks on this album are:

14. Break On Through (To The Other Side) - Mark Farner (Grand Funk Railroad) & Chick Churchill (Ten Years After)

SOUND SAMPLER  HERE
The album starts off with one of my favorites, ‘LA Woman’. From their 6th, album released in 1971, ‘LA Woman’. Jami Jamison, Ted Turner and Patrick Moraz do an admirable job of covering this tune. The guitar work, Ted Turner I am assuming, gives an old favorite a different twist.

I could go into much more detail on more songs off this album but since space is limited I will just give some observations here. This is certainly an album to help introduce anyone who has never heard ‘The Doors’ before to their greatness. After listening to it I guarantee they will hunger for the original music just to hear who these 4 guys, who cut out a slice of rock history for themselves, really were.

The guitar work on every song is clean, precise and shredded, something that Robby Kriegers “fingerstyle” guitar playing did not allow him to do. Not that Robby Krieger wasn't great, he was just not as technical since “fingerstyle“ playing is better suited to Flamenco and Folk Music. It’s probably the most notable difference in all of the tunes here.

Conspicuous by its absence here though is ‘The Unknown Soldier’ which could have easily replaced the version of ‘People Are Strange’ with David Johansen and Billy Sherwood. This is the only song I really felt did not belong among the 16 cuts on this album.

The closing song is my all time favorite and appropriately is, ‘The End’, featuring Pat Travers and Jimmy Greenspoon. Listening to this version gave me goose bumps and almost brought tears to my eyes. The depth is so different but not nearly as dark as the original. I think you'll find yourself listening to it over and over again! 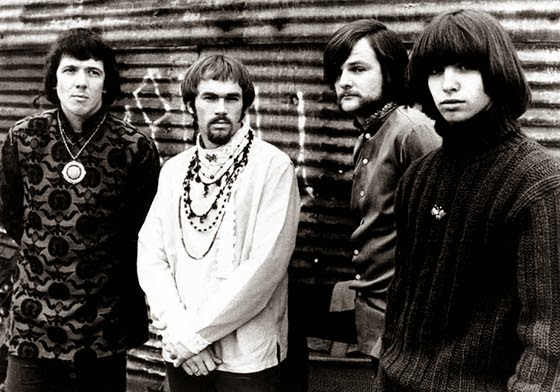 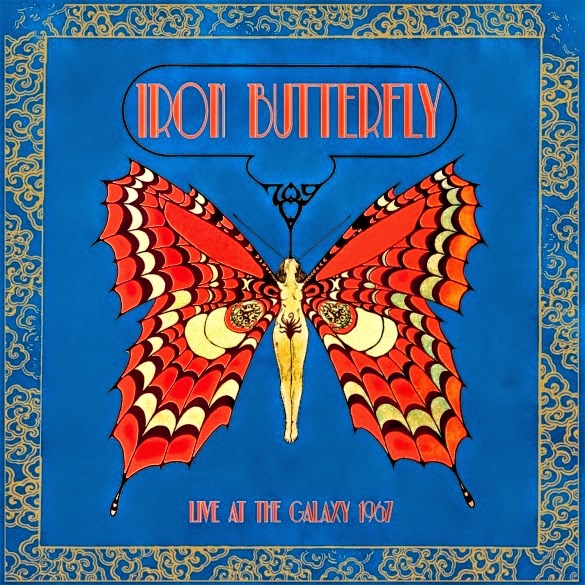 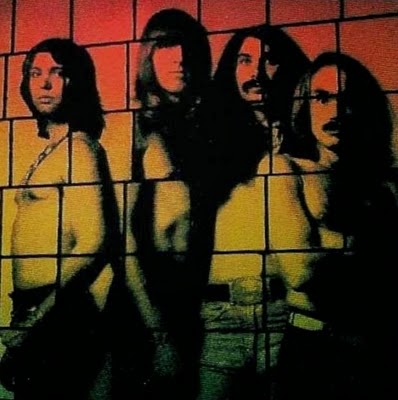