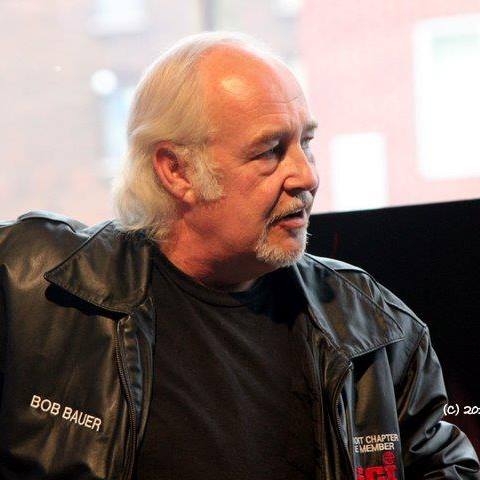 Detroit Rock Radio Legend Bob Bauer, whose voice was familiar to decades of Detroit rock listeners, has died at his home in Pinckney. He was 63.

Bauer, a 1979 graduate of the Specs Howard broadcast school, was best known for his tenure at Detroit stations WLLZ-FM ("Wheels"), WABX-FM, WCSX-FM and others. Most recently, he hosted a show that spotlighted local music at DetroitMusicStation.com high up in the Penobscot Building.. 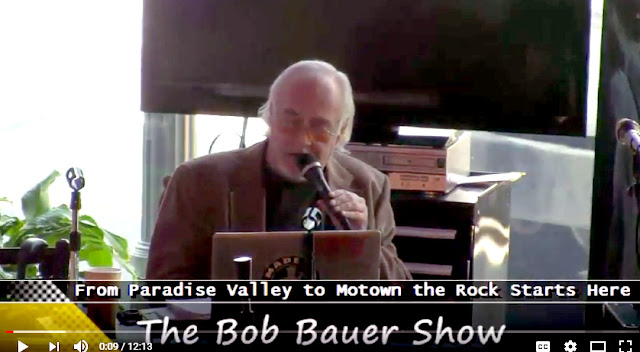 It is with a heavy heart that I am posting the news of my father's death. The memorial service will be this

Please reach out to Justin at 248-850-6121 if you have any help for the video montage they are putting together. My dad was a great man who loved his family friends and the City of Detroit.

Rest in rock heaven with your zillion friends Bob, you are already missed...xoK
at 12:02 PM No comments: 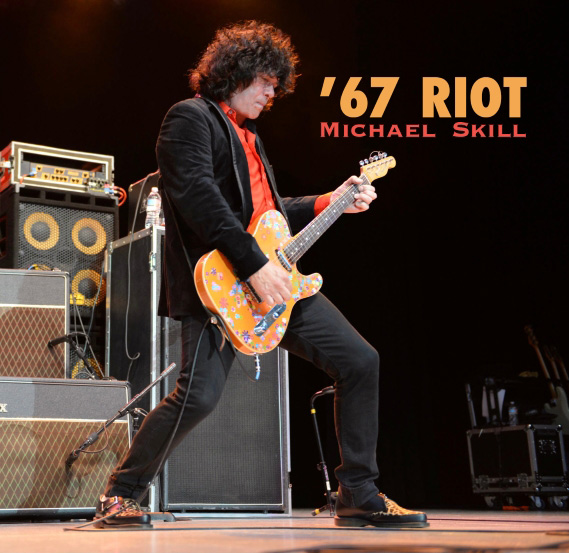 Email ThisBlogThis!Share to TwitterShare to FacebookShare to Pinterest
Labels: #What I Like About You, 1967, detroit, GUITARIST, Michael Skill, NEW RELEASE, Riots, songwriter, Summer of Love, The Romantics
Newer Posts Older Posts Home
Subscribe to: Posts (Atom)