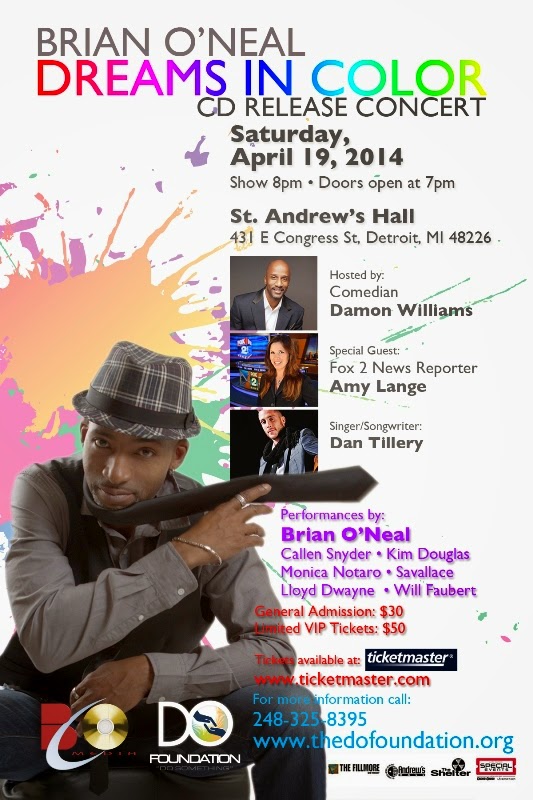 Get your tickets at www.dofoundation.net/dic or ticketmaster.com
at 12:03 AM No comments: