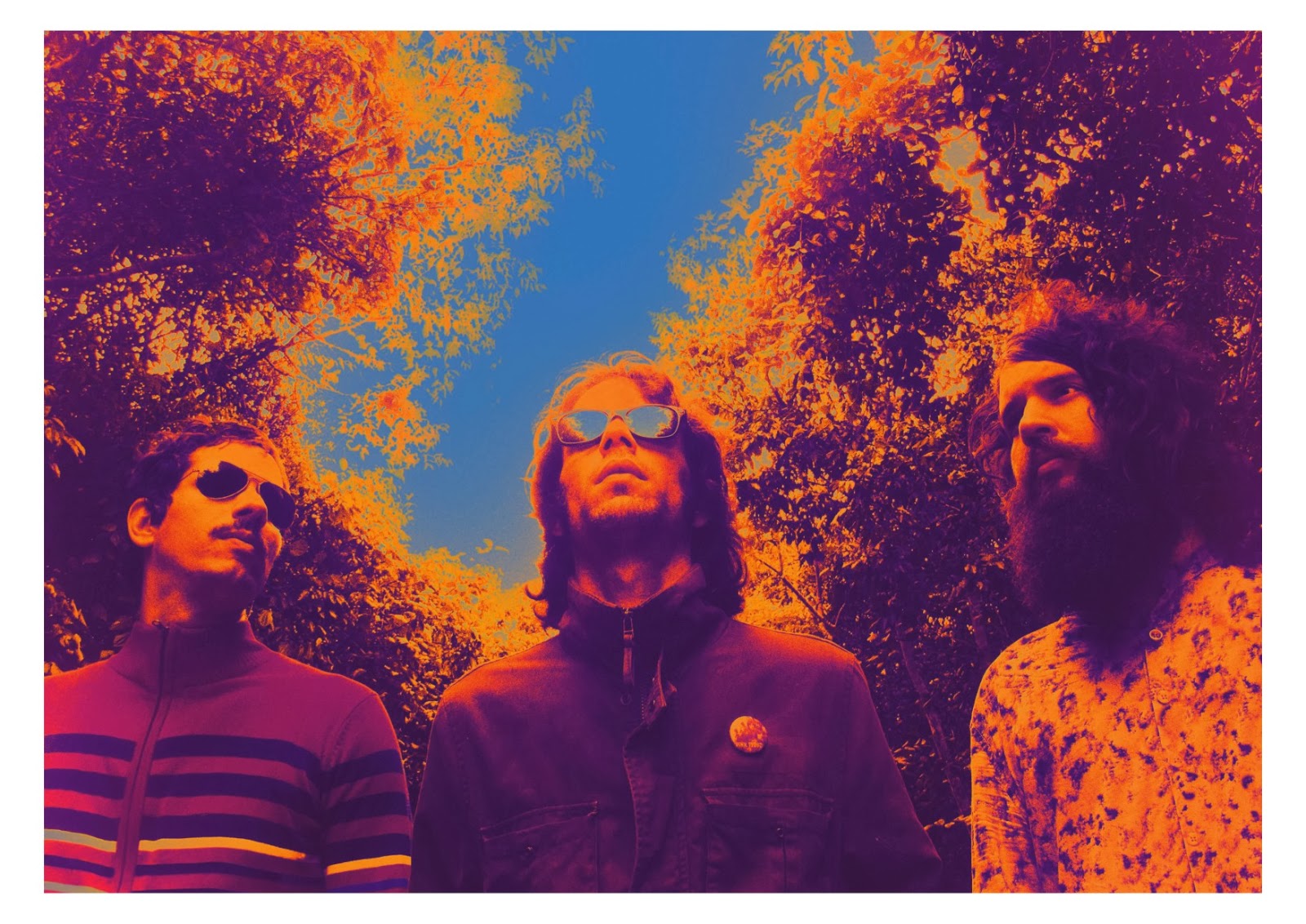 The Muddy Brothers are a Brazilian band, from Vila Velha (ES), formed by the end of 2012. Their basic influences are the blues man from the North-American Delta and the rocknroll sound of the 70’s. 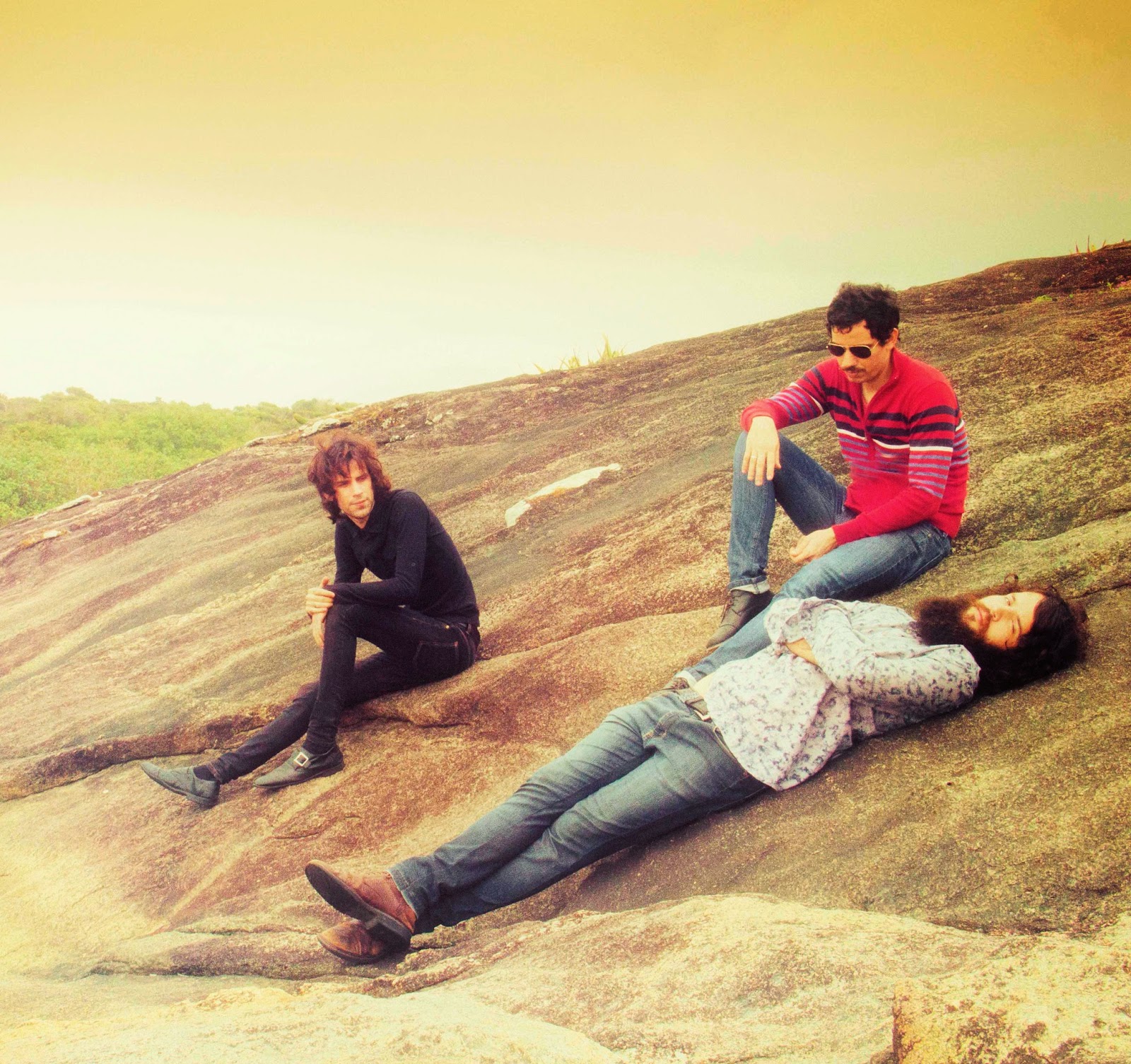 As a trio the band members are João Lucas (Vocals), Will Just (Guitars) and Renato Just (Drums). In November 2013, the band released their first full album, Handmade, recorded and produced by themselves in a totally independent environment.

Recently, they won the “Rock on Top” contest that featured over 300 bands from all over Brazil, that gave the band the opportunity to be an opening band at The Planeta Terra
Festival. 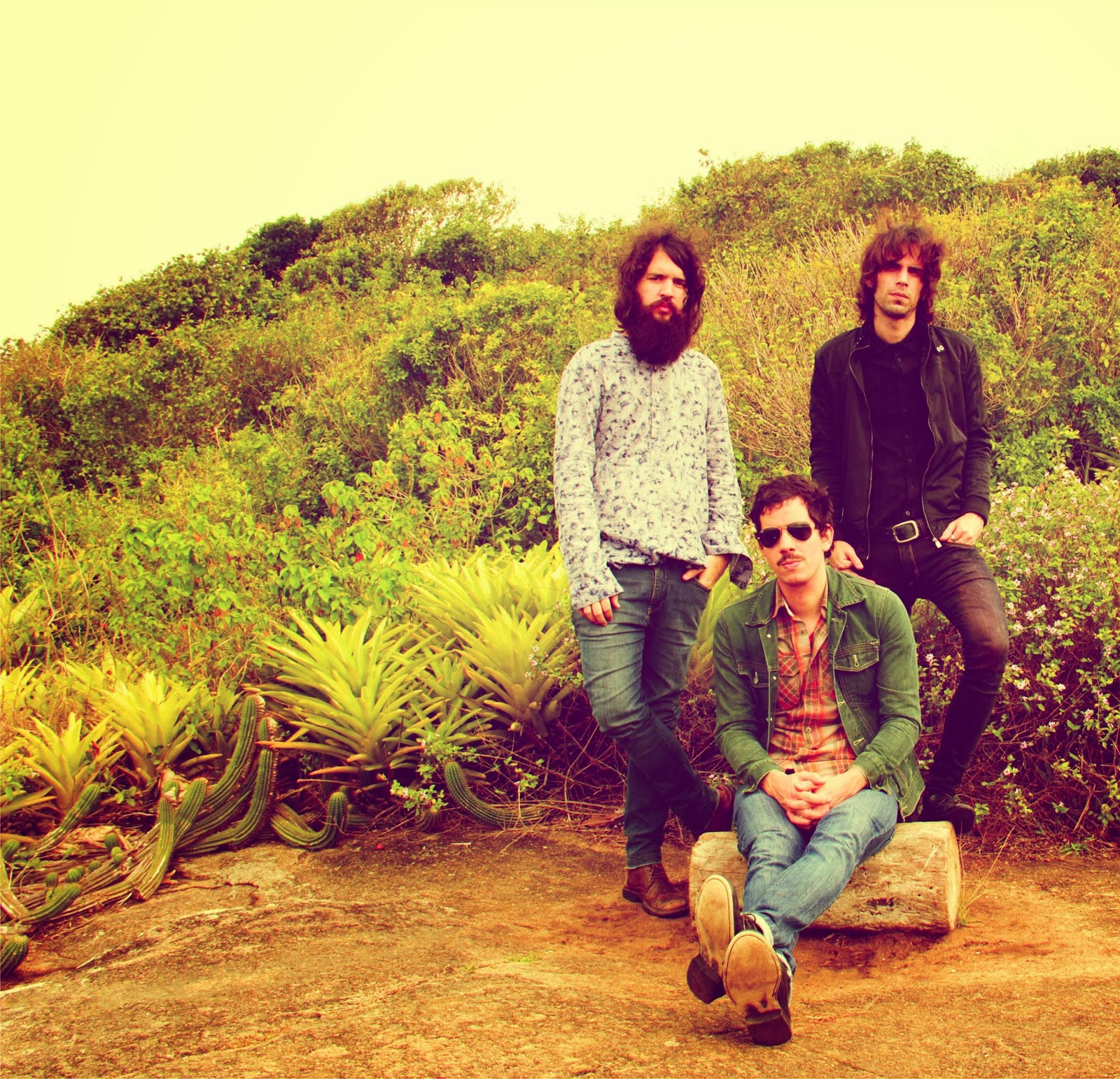 We also served as an opening act for names like Beck, Blur, Lana Del Rey, The Roots, Travis and others. 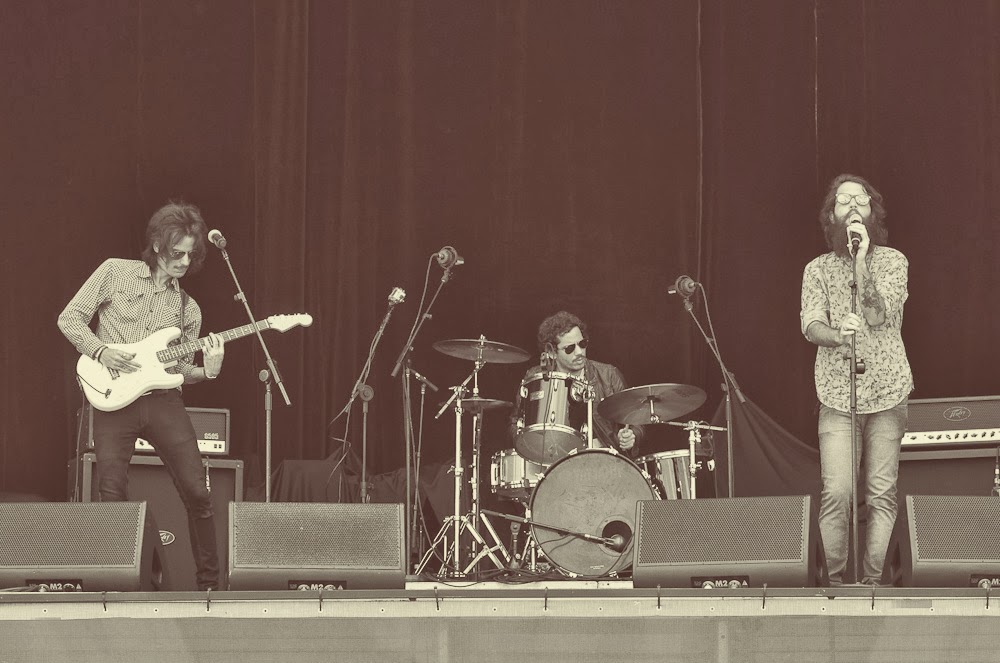 The Muddy Brothers was formed and breathes through their member's passion for the American Bluesmen that changed the world banging their feet on the floor and scratching their guitars, The Muddy Brothers are trying something like that. Only with a lot of drive and Fuzz.