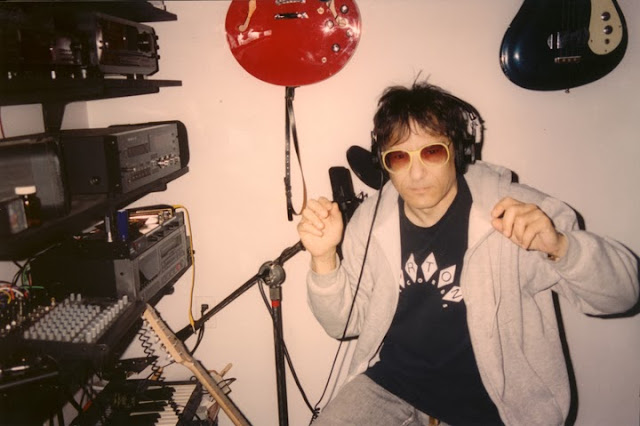 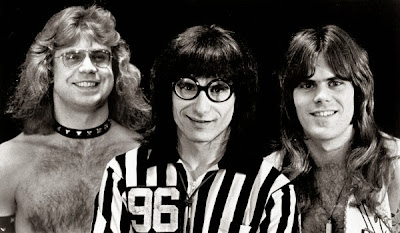 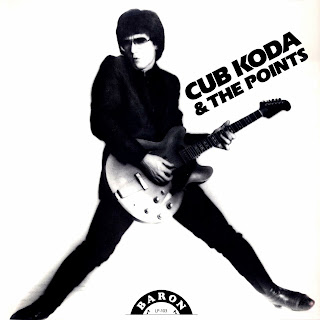 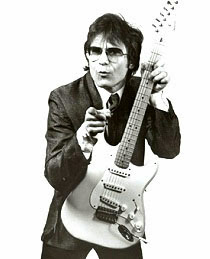 To do something that would last..not jump the latest trend to sell records. God knows the last thing we need is another fucking trend! There will always be a market for cute teenagers singing innocuous pop songs, but if you wait long enough, the real thing always comes back around. Stay tuned for more from Phil Klink's interview with Cub Koda..
at 8:02 PM 1 comment: