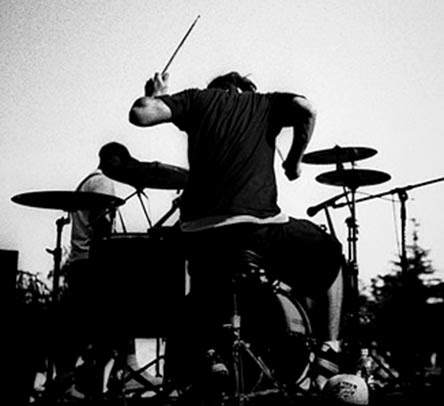 A band's only as good as its drummer..some of the very best in the world are from Detroit...Not in any particular order..


PART TWO will feature the younger drummers and up and coming as well... 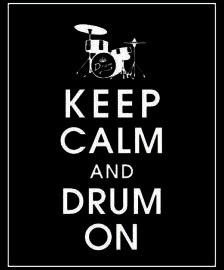 Another monster solo by Muruga - https://www.youtube.com/watch?v=NqF8G8HRHYA

I agree with MANY and I like the inclusion of Rob King, an excellent choice. Of course, I'M not there, but most of my work has been in the studio these last 30 years, so....

Seems this list could have gone on forever. Lot's of hard working drummers are missing. Not sure about some of them that made the list, but that's just me.

Kevin Razlog from Shudder/Harlow/Avarice.
One of the best drummers in the area hands down.

Another great Detroit drummer is Eddie Marz! He was taught by Buddy Rich, and played with The Coasters, The Drifters, Del Shannon, Dion, Dick Dale, Chubby Checker, Doc Severnson, Mitch Ryder, Wayne Kramer, George Clinton and Parliament Funkadelic, just to name a few.... Such an exceptional drummer and person!!

Kenny Tudrick when he was with the Detroit Cobra's Could his drumming be one of the best drummers of all time list YES IT COULD ! Put himat the top nOW

Nice post! This is a very nice blog that I will definitively come back to more times this year! Thanks for informative post. Detroit