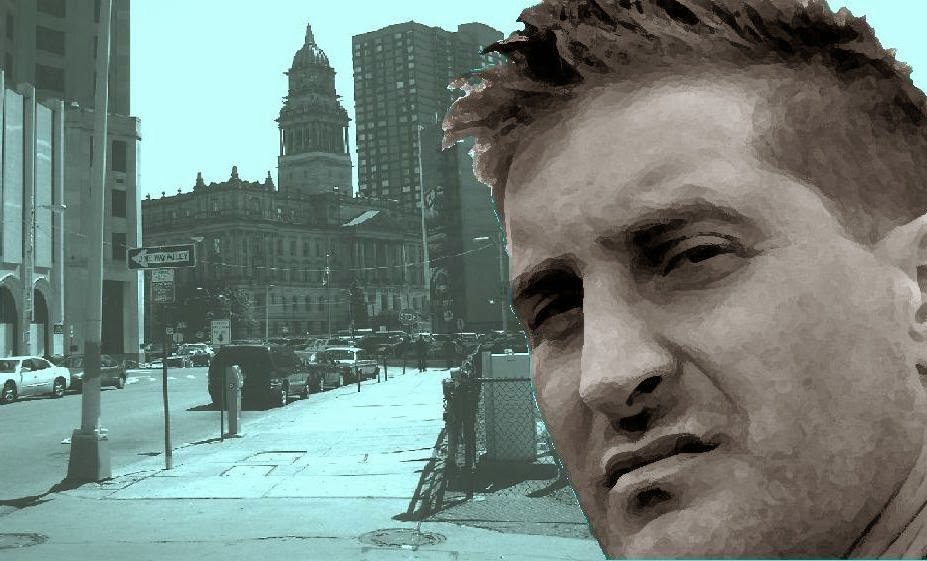 "Motown Burning," which has just been released in e-book format on Amazon for Kindle owners. You can purchase the first chapter for only 99 cents to get a feel for it, or throw caution (and sanity) to the wind and purchase the whole thing for only $9.99! For those of you unfamiliar with the book, here is the synopsis: Detroit, late July of 1967, and the city boils over. 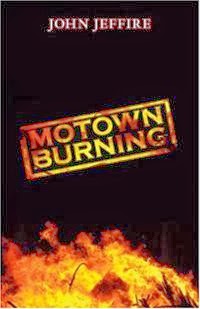 For Aram Pehlivanian, aka Motown, the Grande Ballroom and the music of the MC5 and Iggy Pop and The Temptations no longer provide a haven as destruction engulfs his city. However, escaping death in the streets during the '67 Detroit Riots only leads him to the jungles of Vietnam and away from Katie, the girl who might be his salvation.

Beaten on the streets of Detroit, hunted in the jungles of Vietnam, and fueled to survive by the music of the Motor City, Aram burns with one goal...to see Katie again. Winner of the 2005 Mount Arrowsmith Novel Competition and the 2007 Independent Publishing Awards Gold Medal for Regional Fiction. READ AN EXCERPT HERE