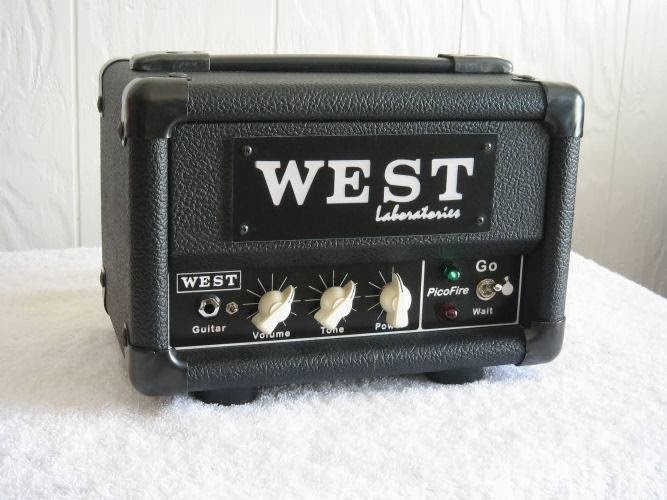 Dave West played a prominent role in supporting and promoting Flint area musicians during the early days of Michigan Rock & Roll and was particularly involved in our Sherwood Forest concerts. Dave is best known as the inventor and developer of West Amplifiers, building and maintaining equipment for Grand Funk Railroad, which they used exclusively for many years, and supplying heavy duty sound systems for almost all of the major Michigan bands, including Bob Seger, Dick Wagner, Alice Cooper and the like, as well as dozens of local “baby bands” just getting it together.

Dave is now convalescing at Sparrow Hospital in Lansing after eight weeks of harrowing health challenges, including necessary amputation of his right leg below the knee, and major complications from a severe arthritic condition, as well as other issues.

More than not, I’ve found this to be true.

Thanks for your consideration of this request.
at 9:54 PM

Get your game on Dave, I want to hear those new amps!!!!

You've got electricity in your VEINS, Dave, get out and get the juice flowing again!

thats awful. Do you know if anyone is running his business now? I sent $22 for a switch, I don't mind if I don't see it again, just trying to get my West Mini working. Thanks for any info, email sloover76@gmail.com

HiYa Dave, hope you're feeling better! Still have your Fillmore and Avalon Amps! If they can make it this far--SO CAN YOU!!! Take Care bro, M.A.D.

Dave, you made my DC30 clone sound beautiful with your transformers. Get well soon, the tone world needs you!