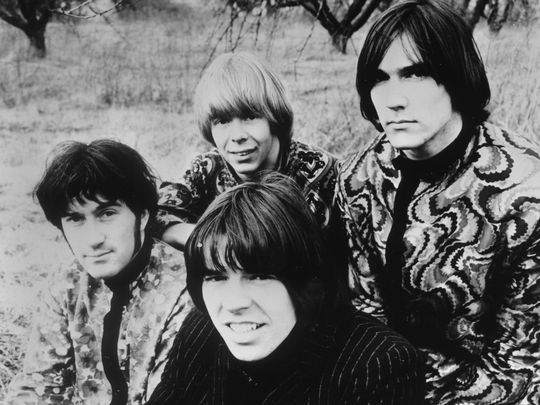 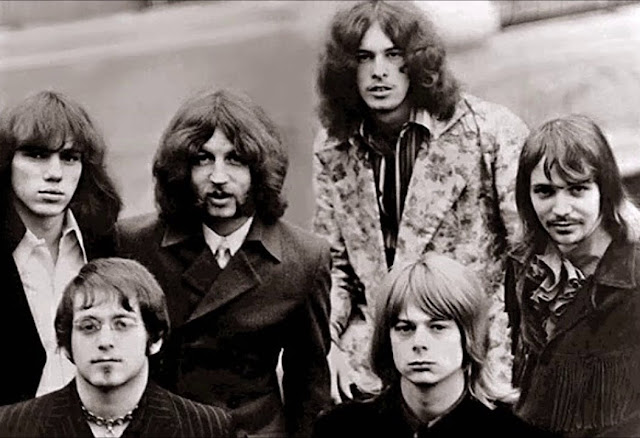 Grand Funk Railroad:  Inside Looking Out
Pleasure Seekers:  What a Way to Die
Unrelated Segments:  Story of My Life
Terry Knight & the Pack:  How Much More?
Woolies:  Who Do You Love?
Underdogs:  Love’s Gone Bad
SRC:  Up all Night
Flaming Ember:  Mind Body and Soul
Stooges No Fun 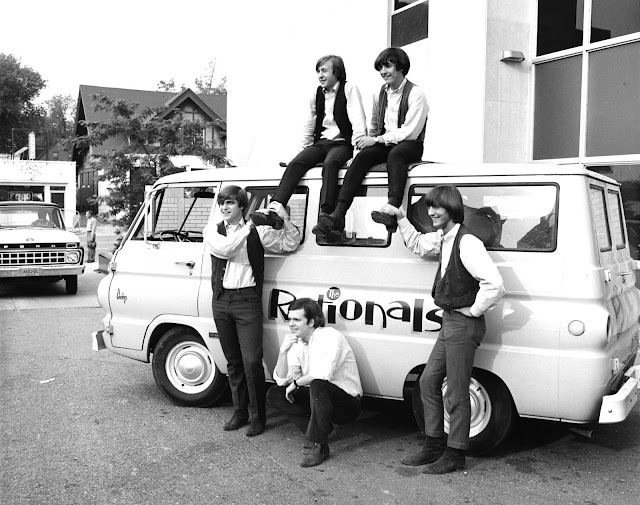 
Matt Austin grew up in the Detroit downriver area. His father played guitar but it wasn’t until his uncle from Texas moved to Michigan that he showed any interest in music. He was inspired first by blues guitar greats such as Stevie Ray Vaughn and Jimi Hendrix

Austin’s Detroit music history really starts with a band called Bridgewood. They had a modicum of success, opening for acts such as Vince Neil, Trapt and Sponge. Then he was invited to join a group with Charlie Grover from Sponge, and Cheyenne Goff from Bliss 66. Donnie Patty from Bliss 66 came on to play bass and Paper Street Saints was born. Paper Street Saints became one of the most notable acts in Detroit and opened for acts as large as Bon Jovi in sold out arenas.

Still wanting to front his own band he formed the self-titled Matt Austin Band. He again achieved a fair amount of success, performing live on Fox 2 Detroit and opening for National Acts such as Tesla, Def Leppard and Styx. But something was missing and in the summer of 2011 Matt discovered New Country. He was transported back to the feelings he had as a young boy and was immediately hooked.

Austin has assembled a band of all stars on stage. Ken Kudsin (drums) and Tommy Furbacher (guitar) hail from Panic Trigger and Soul Circus. Their rock backgrounds bring an edge to Austin’s live show. Shance Carlisle (Bass, vocals) comes from a background of hip hop, rock and soul. He is the “fire cracker” on stage and is full of energy that comes out in his playing. Matt’s right hand man on and off stage is Kyle Palermino, on backing vocals and lead guitar. Shance and Kyle played together supporting Detroit rapper HUSH.

Matt Austin has a very busy weekend. He will be appearing on Fox 2 news Friday morning, performing Friday night with Montgomery Gentry at The Sound Board, then Saturday night at Royal Oak Music Theater with Jerrod Niemann.

Jason Osburn is a Kimchi and craft beer fueled artist, graphic designer, chef, daddy, and writer. (not necessarily in that order) He’s worked in and around the music industry in Detroit and Nationally for the better part of 20 years.
saddleproductions@gmail.com
http://micraftbeerculture.com/
at 8:01 PM No comments: