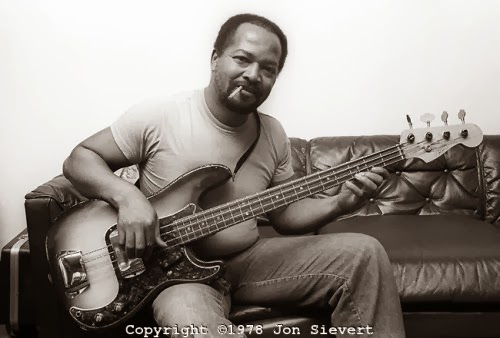 James Lee Jamerson was an American bass player. He was the uncredited bassist on most of the Motown Records hits in the 1960s and early 1970s and he is now regarded as one of the most influential bass players in modern music history. 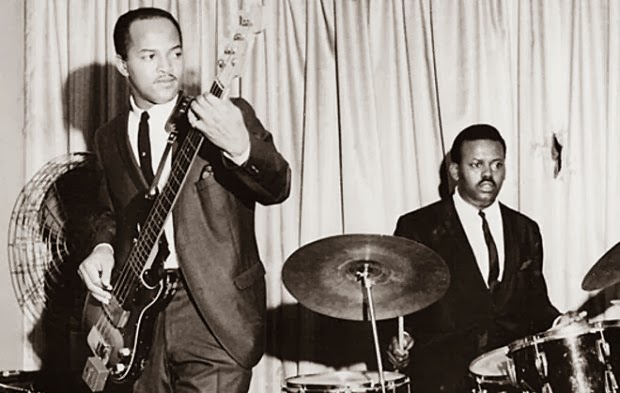 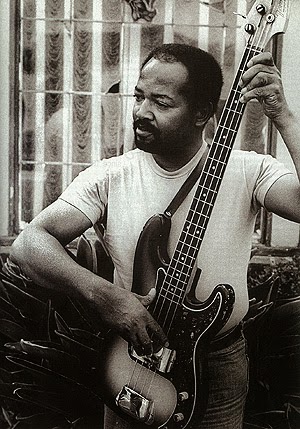 Legendary Motown bassist James Jamerson single-handedly revolutionized bass playing. Throughout the entire classic Motown catalog (and some non-Motown sides), Jamerson shaped a new inventive style of bass playing and brought what had been regarded by some as a "minor" instrument to the forefront through the use of the electric Fender bass, powered by his musical genius and amazing dexterity. 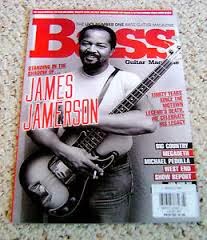 Jamerson  was the first Motown bassist to incorporate a fresh perspective and intuitiveness along with his own jazz/blues-oriented background to Motown founder Berry Gordy's R&B/pop leanings. The innovative bassist moved R&B/pop bass playing from the standard two-beat root fifth (dum-de de de-dum dum) to an approach that was more dynamic: using zipping passing tones, Ray Brown-like walking bass lines, double stops, and syncopation. Jamerson's playing was nothing short of revolutionary.