BEHIND THE SCENES IN DETROIT ROCK: LATE 1970S 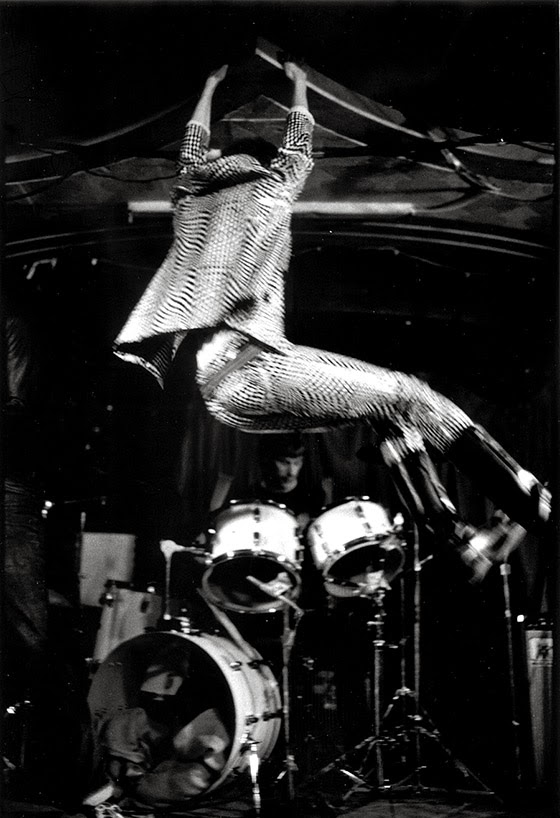 One of the few outlets for original rock music in Detroit in the 70's were small theaters and auditoriums. The thriving ballroom scene and teen clubs of the late 60's and early 70's disappeared. 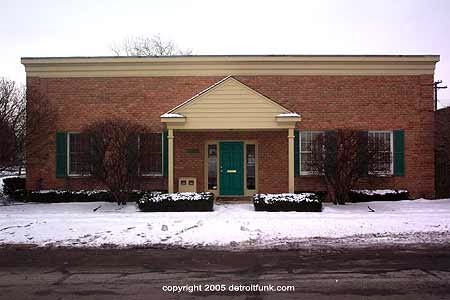 The Hideout was a Harper Woods VFW Hall

The Hideout was a Harper Woods rental hall named Harper Hall which was leased weekends by Dave Leone and his partner "Punch" Andrews in the mid-60's and brought Bob Seger, Ted Nugent (Amboy Dukes), Grosse Pointe favorites The Underdogs, and many others their first taste of fame. 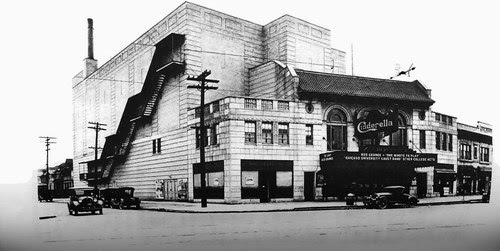 Concerts at the Cinderella Theater on Jefferson (where J. Geils recorded a live album) and the Eastown Theater in the early 70's just ceased to exist. After two concerts in 1977 at The Kramer Theater on Michigan near Livernois, a concert at the Trenton Theater downriver, and an abortive attempt to lease The Ramona Theater, I was looking for some way to play without losing any more hard-earned money I'd made on the Chrysler assembly line. 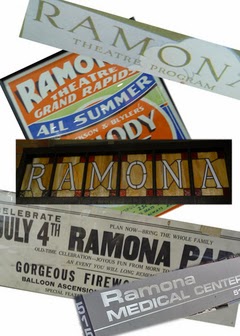 In January '78, a boarded-up gay bar at John R and Seven Mile was made available to us as long as the owner got ALL the door receipts (or so I was told). A couple of those shows in January and February were packed houses, but I wasn't interested in continuing to make money for everyone else. 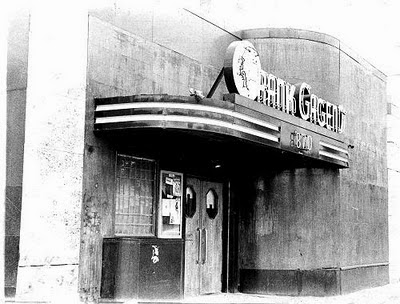 Sam "Bookie" Stewart offered us a weekend in March at his club and we agreed as a band to do it. The original bill was The Sillies, Coldcock, and Curly's Convicts, a Windsor band. The Denizens (from Livonia) ended up as the opener, which was fortuitous as they became a mainstay at Bookie's for the next two years as did Coldcock. 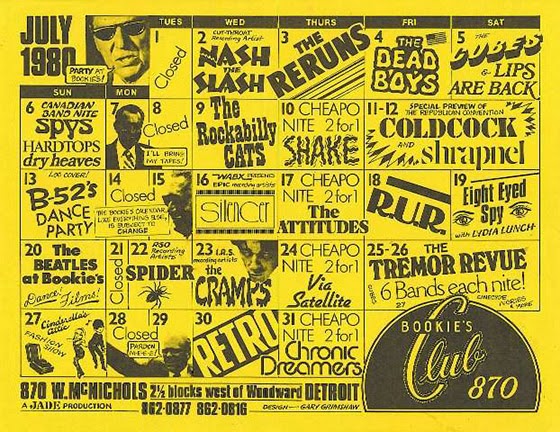 Much to my surprise, Don Fagenson (a.k.a. Don Was) brought the new MC-5 into Bookie's three weeks before our date in spite of the fact that the room hadn't had live music since band leader Frank Gagen ran the place back in the 40's or 50's.

The following week was Fagenson's "Motor City Revue" with The Traitors (Fagenson's "punk" band", The Niggers (a black concept band he had assembled), and The Pigs. Word was the turnout for both shows was less than hoped.

The following week, Sureshot Productions hastily assembled a few bands to fill in the night. The Sillies were asked to play, but we deemed it safer to wait until out own headline, which had been booked six weeks before.

The crowd for both March 17 and 18 were such that Bookie offered us the room to book from there on in. Ironically, I didn't WANT it! Bookie kept half the $3 a head admission price. Other bars would give you the ENTIRE door PLUS 10% of the bar receipts. My rhythm guitarist begged me to partner with him on the room and, being my best friend, I reluctantly agreed. I had no idea that it would change the live rock scene in Detroit for the next 35 years.
at 9:37 PM

When you say, a boarded up gay bar at John R and 7 mile, what bar are you speaking of? Todds??