BEHIND THE SCENES: STEVE HUNTER AUDITIONS FOR MITCH RYDER'S DETROIT 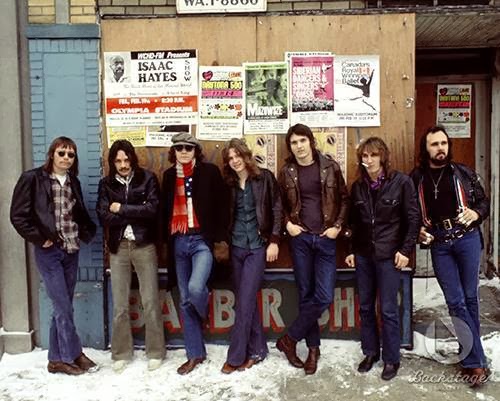 
Back in the day...Steve Hunter had just gotten out of the Army and was living in his hometown of Decatur, Illinois..we wondered how did Steve make the leap from Decatur to Detroit?

It was in the wintertime 'cause it was horrible, the drive there, so it must have been the end of 1970. I was out somewhere with the Light Brigade (band in Decatur, Illinois) and I think I was in a hotel and the phone rang and it was John Sauter. Apparently, he had called Tootie (Steve’s sister) and then Tootie gave him the hotel where I was staying and I said Hey John, Polar Bear (nickname) how you doin? Then he said well listen, I’m playing with Mitch Ryder up in Detroit and I said wow, that’s great.

And he said well you outta come up here, they’re auditioning for guitar players and they haven’t found anybody, I said really? And he said yeah you should come up here quick, I don’t remember when I went up there, but I went up there as soon as I could so I don’t know if I had to get back to Decatur. But I know I left as soon as I could, probably within a day of the phone call. It was an eight hour drive, all I had in the car was the guitar.


What guitar did you bring?

An SG, I had an old SG a 64 or 60 something or other. And I drove all the way up there and I found the place on Cass Avenue, and it was a condemned building. And I don’t remember whether I rang the doorbell, and it was upstairs, so I went upstairs and it looked like it used to be a newspaper building or something cos it had a great big boardroom which is where they rehearsed, huge! 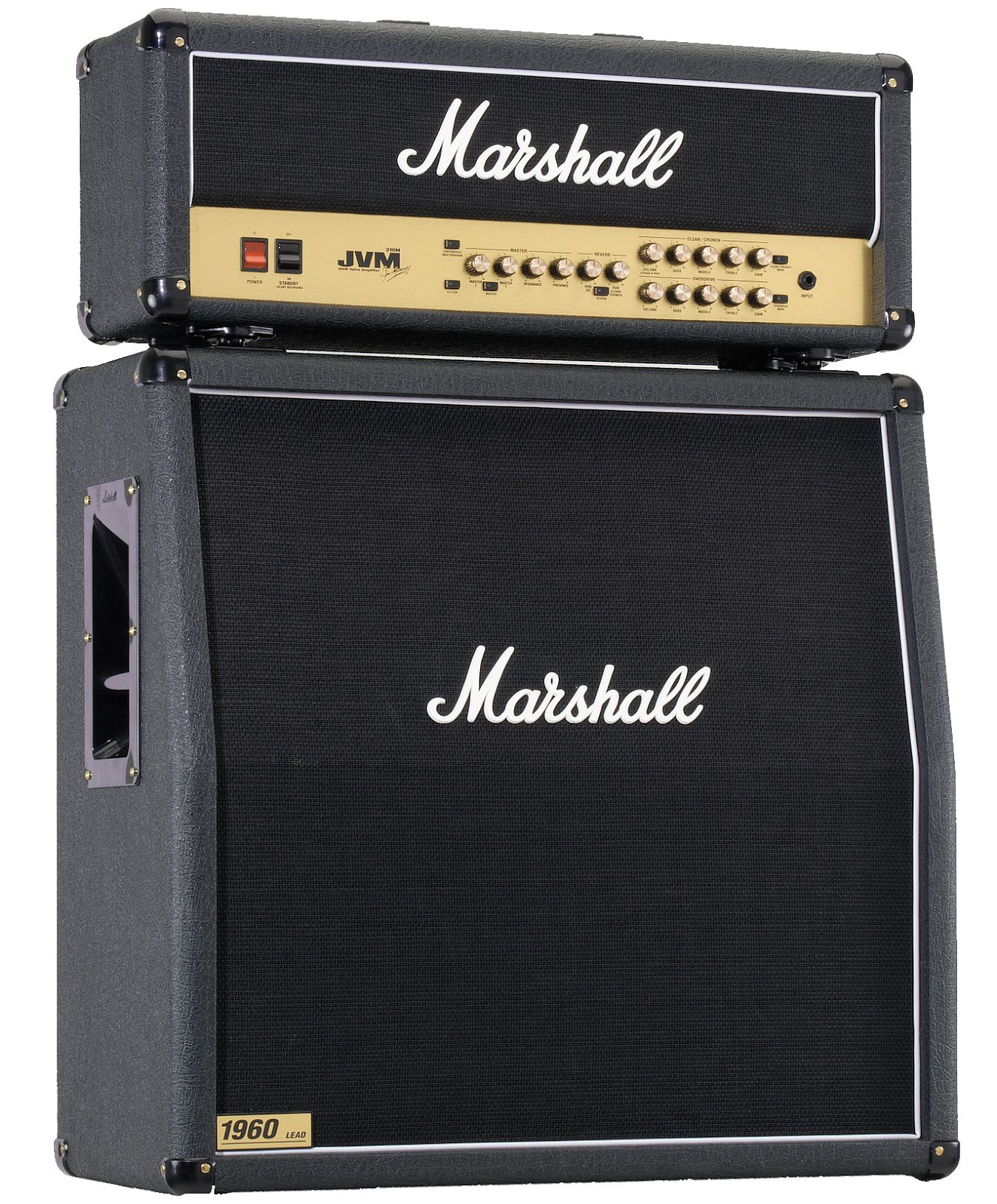 I don’t even know how it all came about, I guess they were expecting me, there were no cell phones so I couldn’t call ahead and say I was on my way, I just told Johnny when I’d get there. And I don’t think I auditioned the day I got there. Somebody called Mitch and Johnny B and said I was in town and I think we set up something for the next day.

And that’s when I walked in the room and saw a Marshall half stack and the only place I had ever seen one was with Jimi Hendrix and Cream. And right then I thought, you know I don’t give a shit whether I get this audition or not, I didn’t even know what an audition was, I had never done one before. I didn’t know what I was supposed to do or anything. I just didn’t care, I thought, I’m going to be able to play through a Marshall so lets see what that sounds like. And as soon as I plugged it in and turned it on, whatever the settings were that were on it, it sounded F**** great! 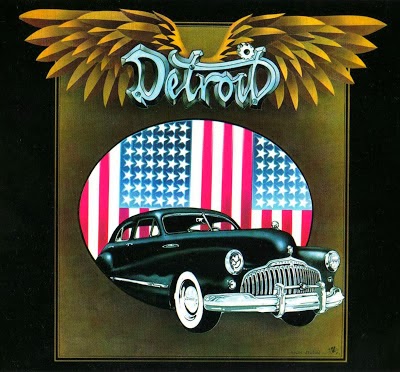 Right out of the shoot, and I think it was Mitch, or somebody said “Do you know any Cream tunes” so I said, yeah, I know Crossroads, so we jammed on Crossroads, and then I think we did some Hendrix, and Bob was there (Bob Ezrin?) Yeah Bob was there, Bob came in a little bit later that afternoon, after everybody else and he heard it, (and that was the first time you had met him?) Yeah, I didn’t know who he was, I didn’t know they had an album deal, I didn’t know he was a producer and he was going to produce it, I didn’t know any of that.

I thought he was just some other part of the organization, and um…. they liked it.

And they said well can you move up here? And I say well yeah whatever. I’ll need to go home and get some stuff, yeah sure (they said) can you be back here (I think ) it was by the weekend I don’t remember what day it was, just sometime before the weekend, so we can start rehearsing. Sure, so I drove all the way back to Decatur, threw in some clothes and shit I didn’t bring anything else up with me really, drove all the way back to Detroit and they gave me a room in this condemned building. (So was the half stack theirs or had they hired it?) No, that was theirs; that was back in the days when you could buy a Marshall half stack for $250, it was cheap then. So they owned like a couple.

The first gig I did with them, somebody else had the half stack I didn’t get to use it, I used a Twin, and the Twin had two giant SRO 12’s in it (Speakers) it sounded great but it wasn’t loud enough, they sounded F**** great though. I was standing in front of it thinking man, this sounds better than the Marshall does but it wasn’t nearly loud enough. So they went out and bought me another Marshall. I just used it, it wasn’t mine but that’s it really, the rest of it’s a blur.

I just remember I tried to quit smoking, and that was a terribly wrong place to try to quit smoking, and the day I’d gone the longest without smoking, this arrangement for Rock and Roll (Lou Reed song) came to me like a shot, the whole thing. (Wow! it was like your head cleared) I guess so, it must have cleared up for a second, and the whole Rock and Roll thing came out. So, we went up to rehearsal next day, and I told the guys, I said, you know I kind got an idea for this Rock and Roll cos they wanted to do the tune. 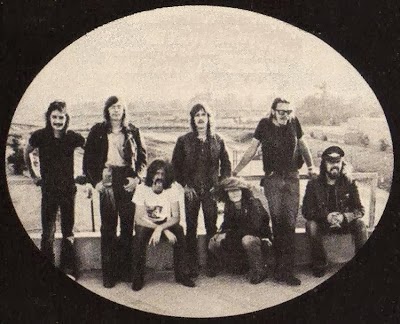 They had played the tune for me, on a cassette or on a record, I think it was probably on a record cos we didn’t have cassettes yet. And I thought, well I don’t know, it sounds kind of folky, the way Lou Did it, it was kinda folky, and they wanted to rock it up. And I just remember the first thing that entered my mind was I wonder how Mountain would do this tune if they were doing it, and the whole arrangement came after that.

So I went up and showed it to them, and they F**** loved it, I could tell, but Detroit people never say anything like “oh that’s great man!” which is one of the reasons I like them, they don’t hype you like LA, over the top. In Detroit they say, yeah this is cool.

I could tell when Mitch was singing it that he loved it just the way he’d sing it, he just punched it out and it sounded great! Then Bob heard it, he said, “what the F*** is that!” and I said well, you know, it’s my arrangement of Rock and Roll; he loved it.


It must have been pretty tough going from Decatur to Detroit?

You know, I was so young and naïve it made no difference to me, I just thought, Oh cool I’m going to playing with Mitch Ryder. I was 21 maybe 22, I didn’t give a shit about any of that stuff.

(Note: Steve’s arrangement of Lou Reed’s ‘Rock and Roll’ was to later catch Lou’s attention and along with Bob Ezrin, that is how Steve came to do his second ever album; Lou Reed’s ‘Berlin’) 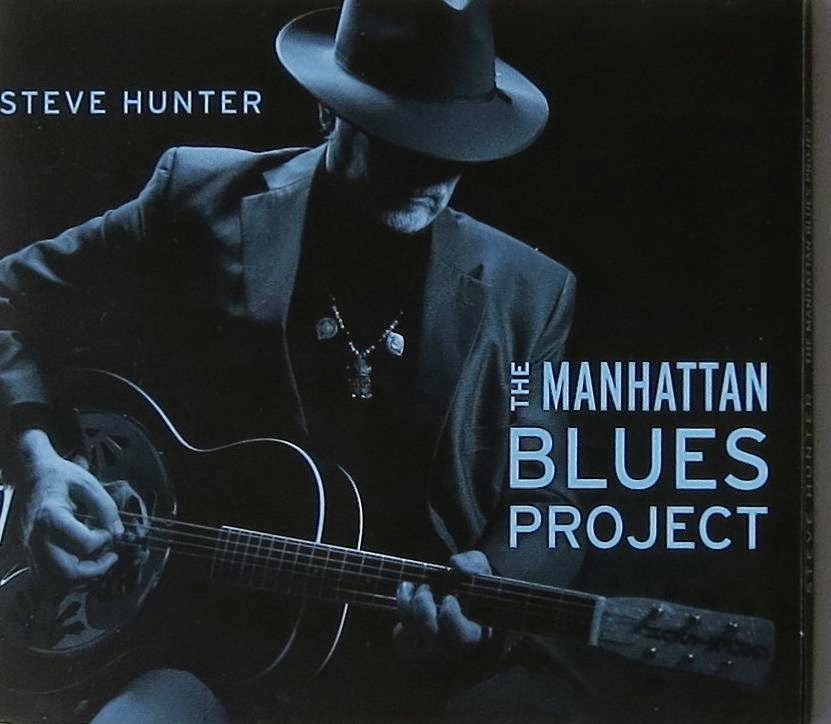 That picture of the group "Detroit" at the top of the page - 3rd from the right is Boot Hamilton (aka Boot Hill) Keyboards, an original member of "Detroit".

That picture of the group "Detroit" at the top of the page - 3rd from the right is Boot Hamilton (aka Boot Hill) Keyboards, original member of "Detroit - featuring Mitch Ryder".