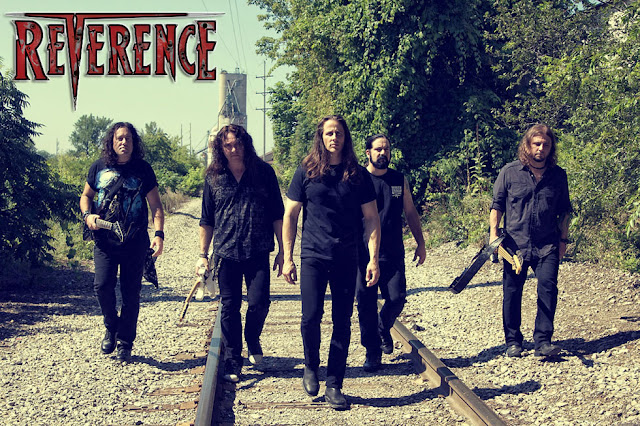 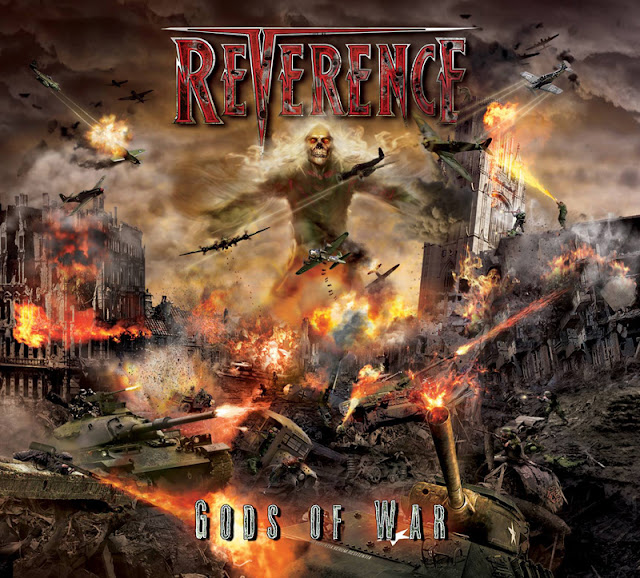 If REVERENCE stays on the same trajectory they have been, they’re soon to become a household name for metal heads everywhere. Though they play Power, this album should appeal to lovers of everything heavy metal. Their sound covers all the bases as far as I’m concerned. Gods of War is a brilliant follow-up to an already amazing debut, and one that you need in your collection. (MyGlobalMind Rating 9/10)

The following video clip features tracks from the new album: “Battle Cry“, “Angel In Black” and the title track “Gods of War“.

Bryan Holland says: It’s been 3 long years since you have had any new music from the power metal band REVERENCE. That’s a hell of a long time to go without some OLD SCHOOL METAL. So, with that being said, we are proud to give you this short sneak peek of what you can expect from REVERENCE‘s 2nd release ‘Gods Of War‘. 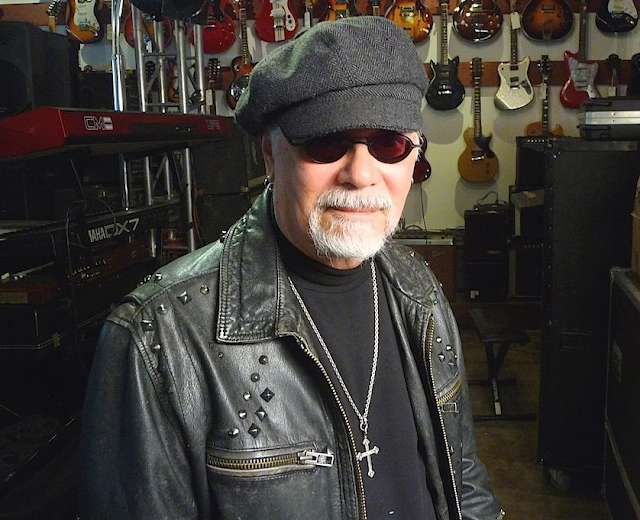 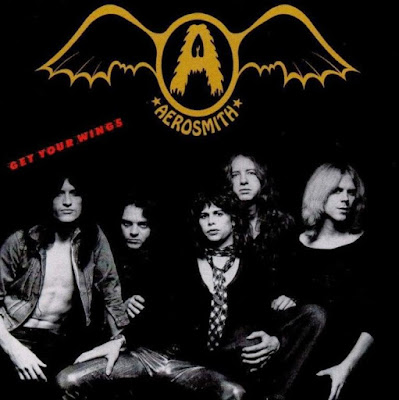 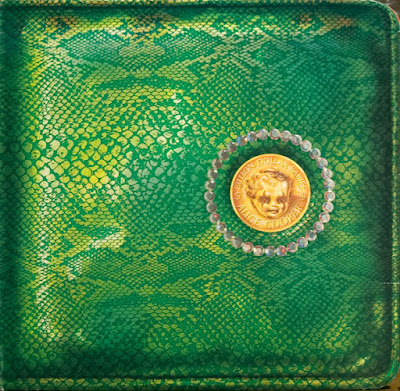 WHAT TO DO NEXT WEEKEND…SUMMER 2015 IS NOT OVER!

What to do when all the Labor Day Weekend events are over…
and you still want to party?


Arts, Beats and Eats all done?  Detroit Jazz Fest now a memory? How about a full day of music, message, food and fun that's family-friendly and totally free?

On Saturday, September 12, thirteen time Detroit Music Award winning band SWEET CRYSTAL invites everyone to keep the good times rolling as we join 7 other high power bands to an outdoor all day free concert sponsored by the good folks at The Venue At The Bridge in Flint, MI.

This electric line -up includes:

Add a Flea Market starting at 10AM, activities for the kids, food…. this will be the very definition of sweet! Don't let the summer slip away peacefully - keep it going hot and heavy as we celebrate all the blessings we've been given. Oh it's still on.