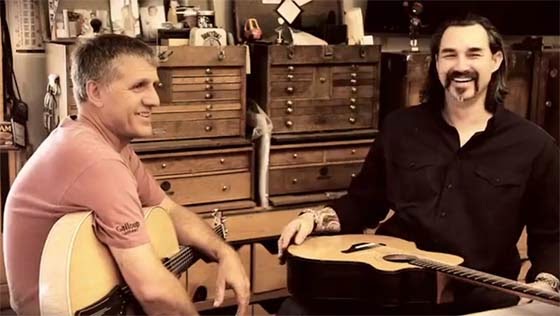 Yesterday I saw a post on my friend Jim Harper's Facebook page about a new PBS TV series beginning this Fall nationally. The show is called "A Craftsman's Legacy".  Jim has a custom made motorcycle crafted by Eric Gorges and it is incredible....We love Eric's work and now we get to travel with him across the US looking at the best craftspeople!

Each 30-minute episode will follow Eric Gorges on a quest to discover true craftsmen in today’s world. Traveling across America, Eric will be interviewing men and women that understand the importance of craftsmanship. Every episode will explain the history of an old-world craft and the importance in the building of America.

Did a bit of phone chat with the man himself Eric yesterday...We have a lot of art taste in common....Eric told me a bit about meeting some of the craftsmen and women his has profiled on his show. Eric says their skills are fantastic and now we can't wait until October to see the 13 Episodes....  Watch a clip of the new show below! 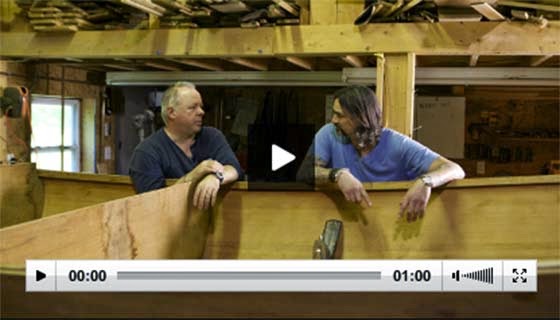 To quote JIM HARPER: Please mark it down on your calendars, Friends. Saturday mornings beginning October 4th at 11:30am on WTVS Detroit Public Television. Check this page for air dates and times in your area. This is gonna be so great!.
at 5:02 AM No comments: 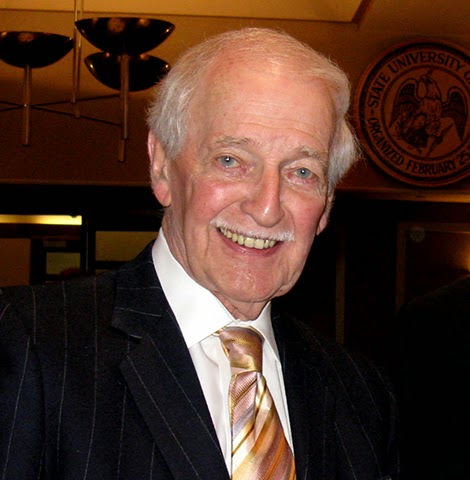 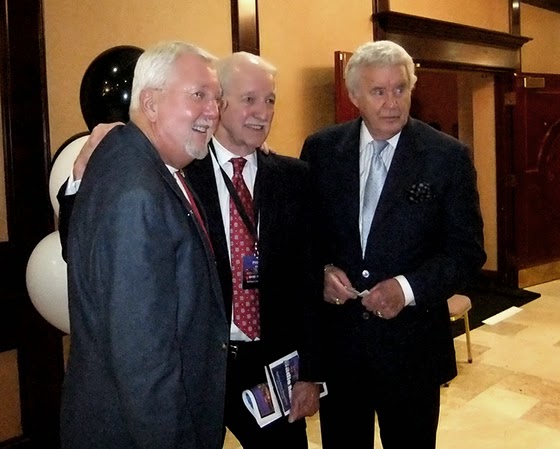 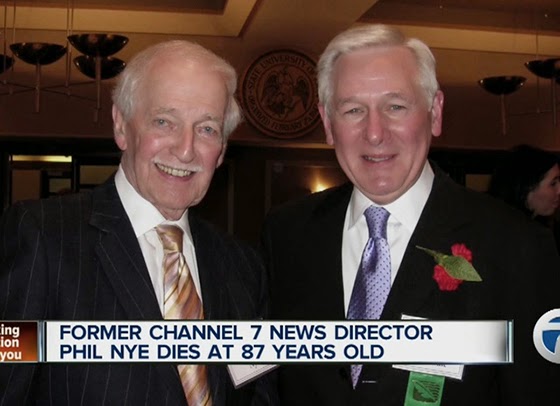 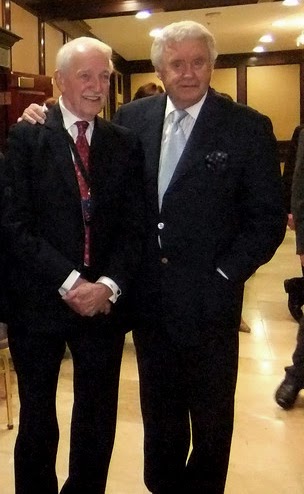 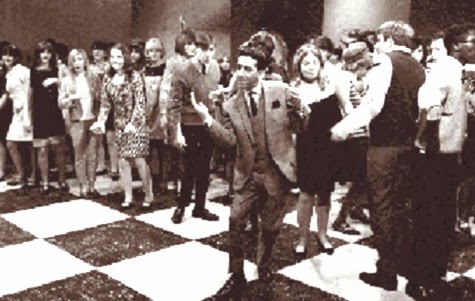 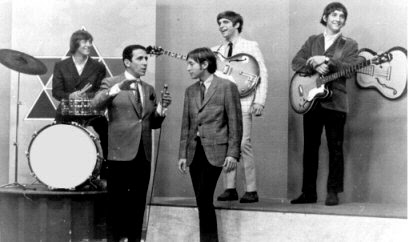 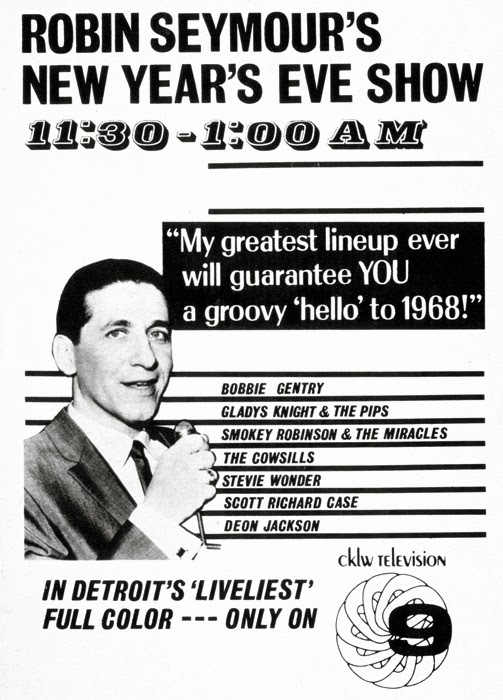 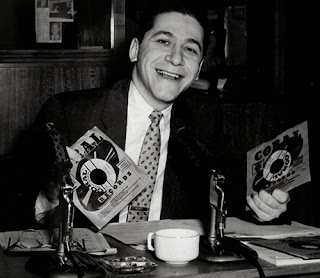