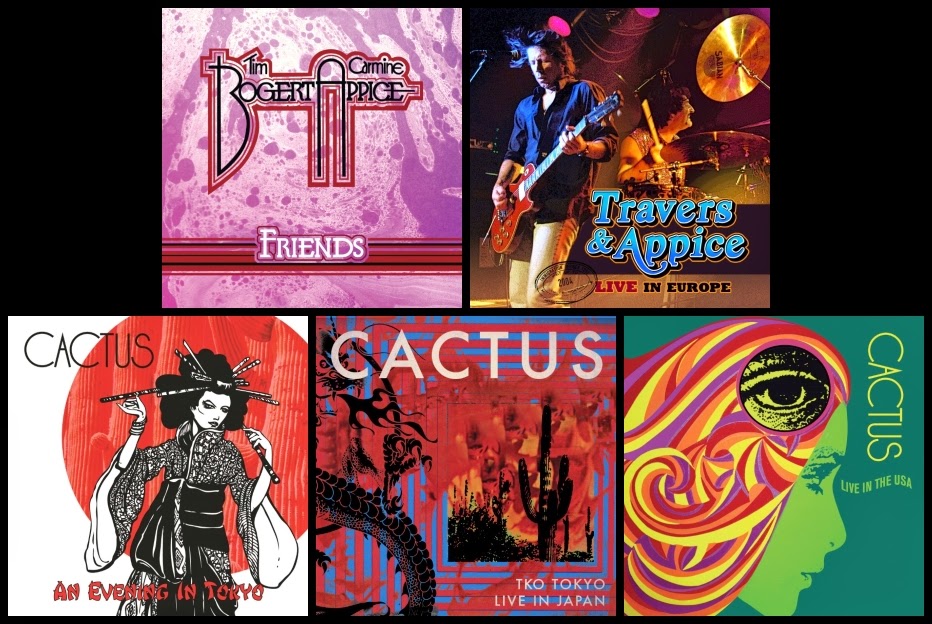 “I’m so excited that my label Rocker Records has partnered with Cleopatra Records to put out this collection of RARE and UNIQUE kick ass rock !!!” - Carmine Appice

A blockbuster multi-media 2CD+DVD live set recorded in 2012 from the mighty Cactus! Features one single, mind blowing concert performance captured on both audio CD and crystal clear digital video, and includes some of the band’s finest versions of “Bro. Bill,” “Parchman Farm,” “Evil” and more! This show was recorded the night after Evening In Tokyo at the very same venue.

Together again on this very special live album recorded in 2004, guitarist Pat Travers and drummer Carmine Appice, along with special guest bassist Tony Franklin (The Firm), bring the house down with some of the realest, rawest classic rock you’ve ever heard! Includes Travers’ biggest hits “Snortin’ Whiskey” and “Boom Boom (Out Go The Lights)” as well as a supercharged version of the mega hit Appice co-authored “Do Ya Think I’m Sexy” and lots more! 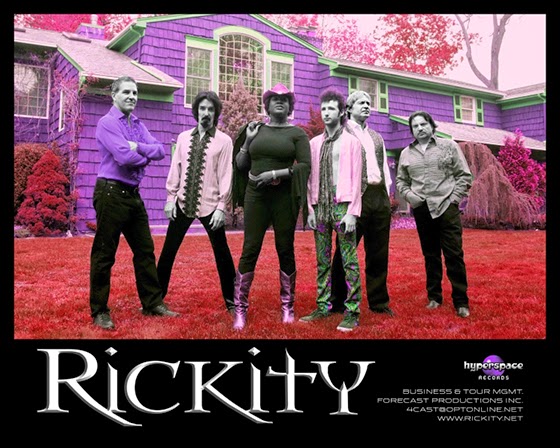 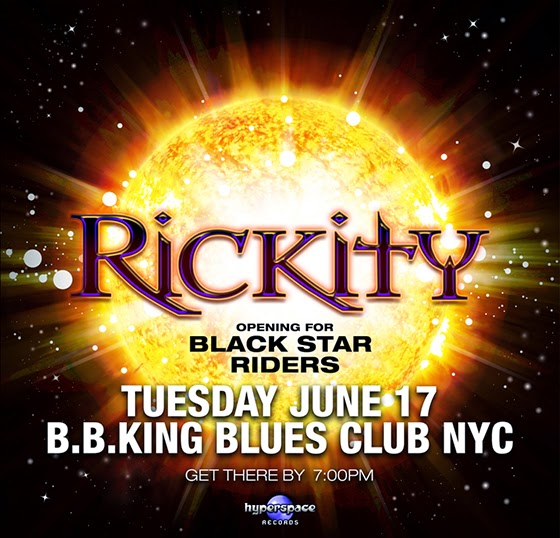 Says Randy, “We can duplicate everything you hear on our CD live. We have two great singers and we're tight as hell! We are a no B.S., muscular, classic rock band...accent on the HEAVY. We broke some rules with our combining of styles, but it feels natural and intense. Our songs are mostly about sex, so I guess our message is...ENJOY!”
http://cdbaby.com/cd/rickity
at 10:08 PM No comments: 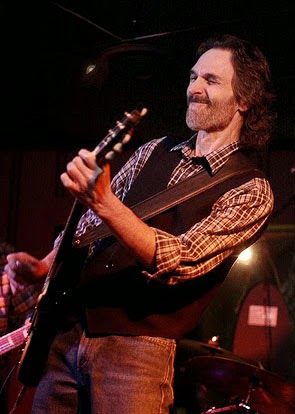