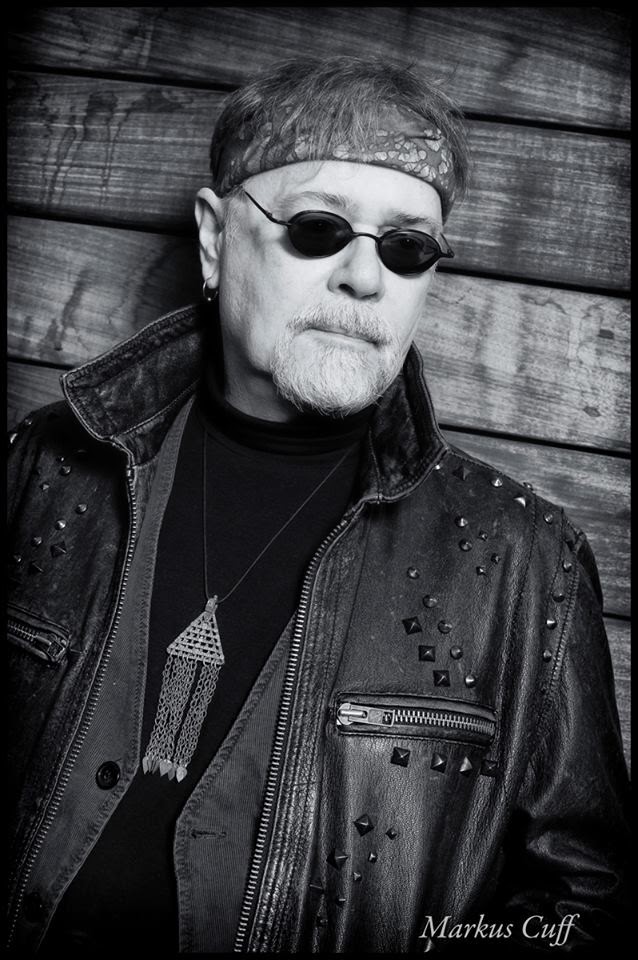 I was a huge fan of Alice Cooper Group and recognized that this guitar sound was the same as what I heard on 'Muscle of Love'. I was once thrown out of a Legal Sea Foods in Chestnut Hill (where a member of Aerosmith was dining) for SUGGESTING that Joe Perry didn't play on that track. I saw Aerosmith back in the day at Boston Garden - and my basement band was better. I saw the original ACG in the same venue the previous year - and THEY WERE GREAT!

I have been reading your posts regularly. I need to say that you are doing a fantastic job. Please keep up the great work.

I just found out about this and regret not knowing sooner! Sounds amazing keep up the good work!

I once played in a band with John Connelly from Nuclear Assault and he told me that Steve Hunter played a part or two on one of their albums as well, but there is no mention of it here.

Hey Tom Callahan what was the name of that million selling song your band recorded? oh right I forgot your basement band didn't have a huge hIt record...or 10.

I saw Aerosmith soon after their first album came out (still their best, IMHO) the first time I believe they played Detroit, with Roy Buchanan as,the opening act, probably at Ford Auditorium, or possibly Masonic or The Michigan Palace, not sure. The show was excellent, and my fellow guitarist buddy and me both thought Joe Perry blew "Telecaster guitar god" and his lame band off the stage. Next time we watched Aerosmith blow KISS off the stage in Detroit, no surprise there, sorry KISS fans, I'm not one.

I read an account online that Perry was having problems tackling the solo, and as producer, Jack made an executive decision to save the session/studio time. Of course, afterwards Perry got the feel of the song for live performances - apparently that day just wasn't his day. It happens. I do believe the 2nd half WAS a live track that had studio tinkering, however - it wasn't 'simulated.'