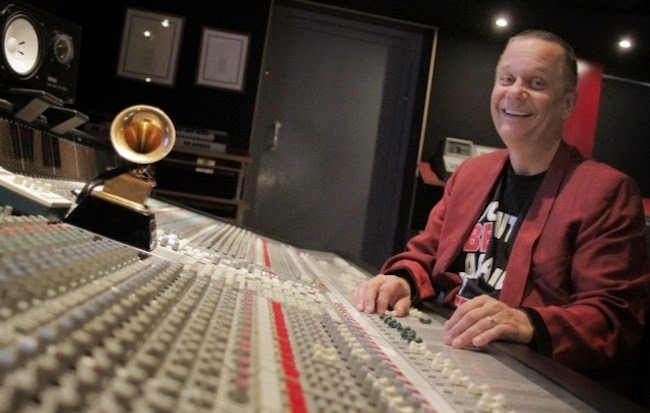 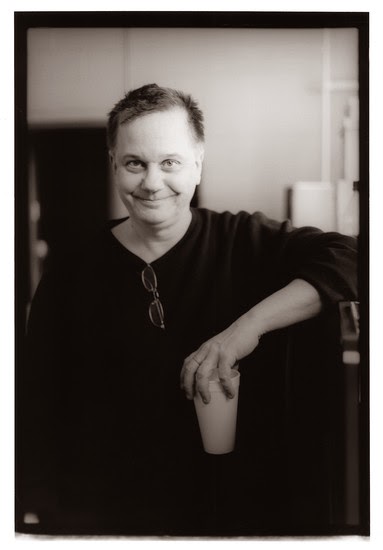 EMINEM APOLOGIZES TO HIS MOTHER IN NEW VIDEO HEADLIGHTS 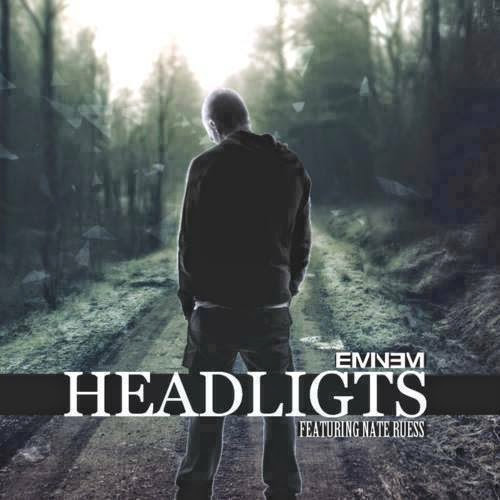 DETROIT, MI -- Eminem’s mother Debbie Mathers would like nothing more than to improve her estranged relationship with her son, two longtime friends of Mathers told MLive.com.

"She 100 percent loves her son," said Molly Marshall, a longtime friend of Mathers who contacted MLive.com on May 1. "And she's always felt that love will find a way home.
Eminem apologizes to mom on Mother's Day with release of "Headlights" video, directed by Spike Lee 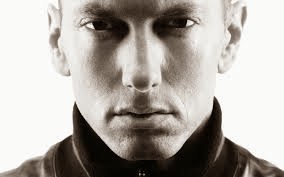 Just read this interview with the mighty EMINEM...Turns out his absence was depression which after studying his childhood, that is not surprising...But we thought is was brilliant of EM to step back and let the posers get their junk out of the way...He is back now and better than ever.... 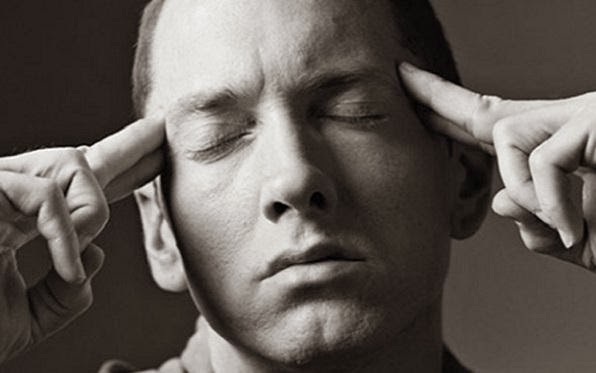 During Eminem's hiatus, West released three successful albums -- "Late Registration," "Graduation" and "808s & Heartbreak" -- and Lil Wayne put out two -- "Tha Carter II and "Tha Carter III" -- in addition to compilation records. Eminem considered "dissing everyone" in a song that he now says would have been "career suicide."

"There were times that it didn't feel good to be me," he said, referring to his past struggles with drug abuse. "I think deep down I just wasn't happy with myself, man, you know? There were some really dark moments in there, when I think about my thought processes when I was a high a lot. It wasn't good and it certainly wasn't me. I'm not even that sort of person." Read more... 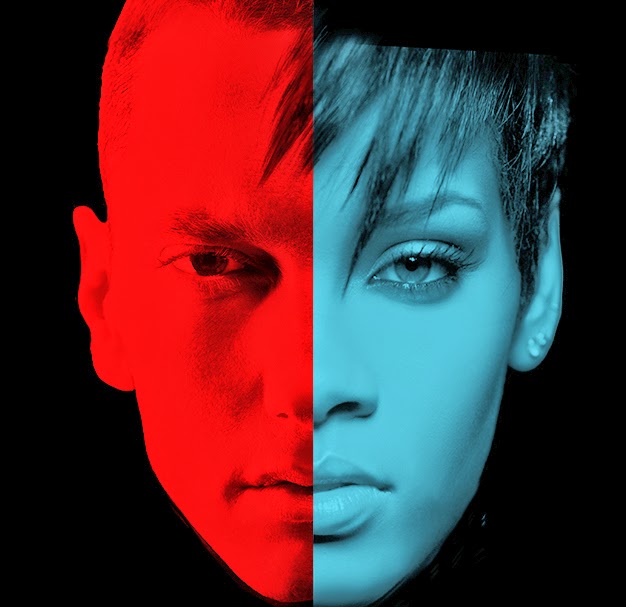 PHOTOS FROM EMINEM.COM
at 8:15 PM No comments: 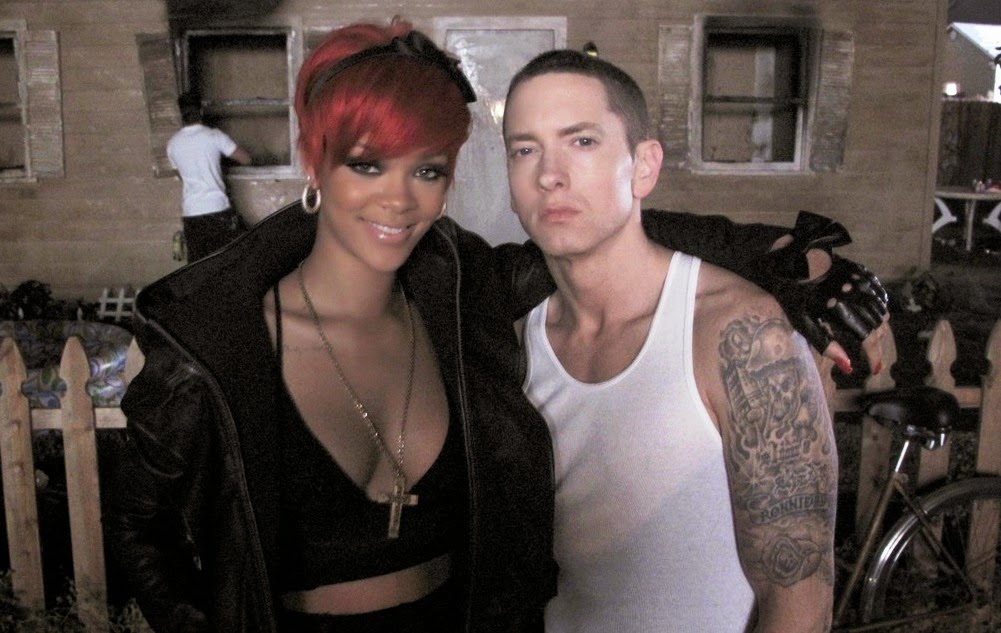 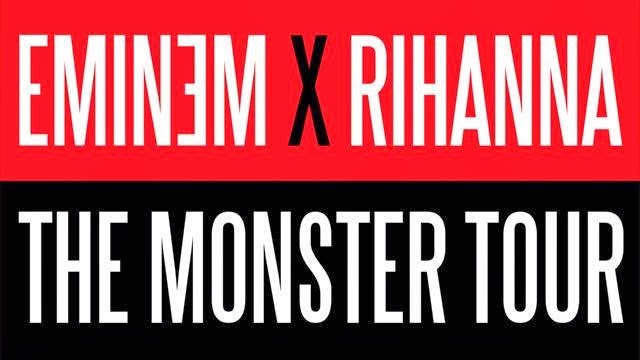