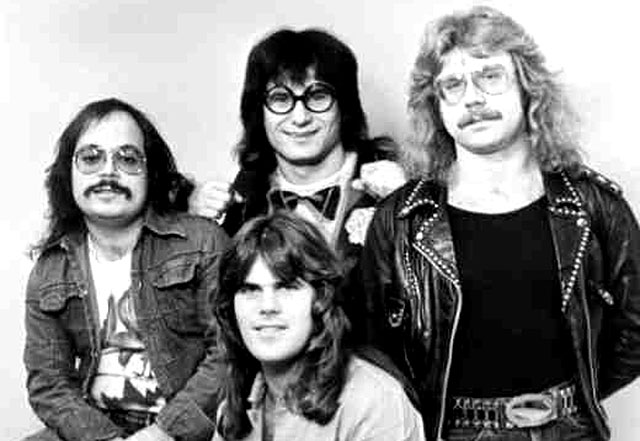 The world lost one of the sweetest men I have had the pleasure to meet....I just met Bruce recently via the phone...he graciously wrote 2 Brownsville Station stories for  Detroit Rock n Roll Magazine. I am just shocked...What a charming and wonderful man...My love and prayers to his family and many friends...rip my friend.....xoxoK 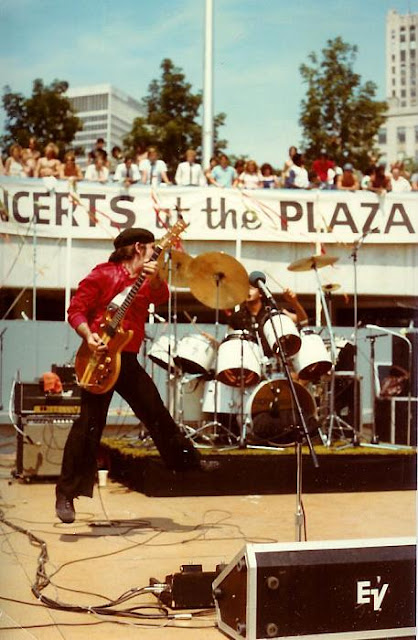 I had been a session musician in Detroit for years, but also had a thing for rock and rolL.somewhere along the way I met Al Nalli, the band's manager, and the rest was history...

I joined the band in 1975 - just as they were finishing the Motor City Connection album - that was the first one I played on...

After the band split-up in 1979 I went back to playing sessions for a while, and started a new band call The Automatix, with some session buddies of mine, and Shaun Murphy, a killer singer from Detroit who was our secret weapon. Shaun left just before the band got signed to MCA. in 1980-ish. "Bruce Nazarian" 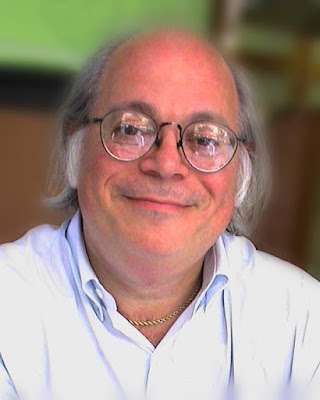 Bruce was a musician, author, Apple certified computer engineer "digital guy", audio/sound expert, book author and a list of other accomplishment that you can read on his huge WIKI page

In 1975, a chance meeting with band manager Al Nalli would lead to his joining Brownsville Station (of "Smokin' in the Boys' Room" fame).[4] During the next few years, he participated in countless live shows and recorded several albums with Brownsville, including "Brownsville Station" aka 'The Red Album'  which included "Martian Boogie"  and "Air Special" for Epic.  This  was to be Brownsville's last recorded work. He remained a member of Brownsville Station until May, 1979. 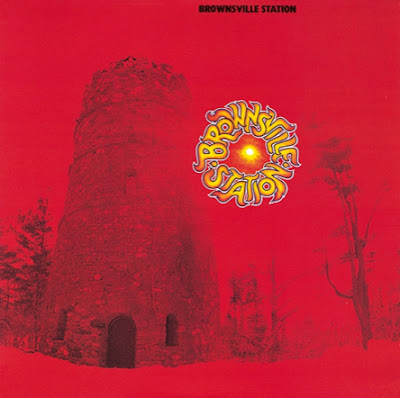 
In 1988, he recorded vocals and produced some demos for Anita Baker's "Giving You The Best That I've Got" album, and provided Anita with her first experience with recording on a Direct-to-Disc digital recording system.

Anita would later call again on Bruce to record her vocals digitally. This would be one of the last projects recorded at the W. 30th Street NYC studio location. 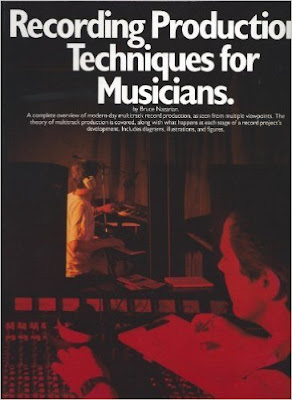 Bruce also had a long involvement with the written word. From 1985 to 1986, he was a contributing editor to MIX magazine, where he created "In Sync", a monthly column devoted to computerized music production, sequencing and MIDI.

In 1988, the textbook he had written for his university class "Recording and Electronic Techniques for Musicians" was published as "Recording Production Techniques for Musicians" by AMSCO Press. The book and all artwork were created on an early Macintosh 128K using MacWrite and MacPaint, making it one of the first books printed from an electronic manuscript. Many of the topics in the book are still relevant to today's digital recording process.

In 2009, he wrote "Fast Path to Blu-ray for Mac", published by The Digital Guy Press.

The industry truly lost one of it's brightest stars....

Met Bruce during the Brownsville Station days. Just found out Brucr had passed on. An amazing music mind. Musician technician and vision aryartist. Soul Rock Latin any genre Bruce could handle it with a great attitude and high degree of professionalism. Missed much