WE TOOK A STAND! DENNIS THOMPSON ON THE MC5 45TH ANNIVERSARY 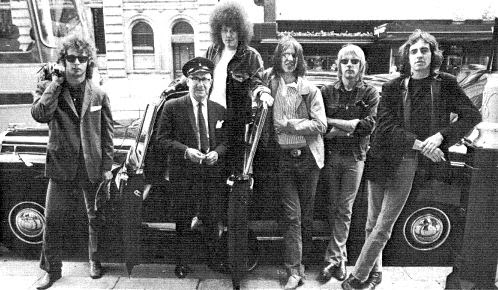 WE TOOK A STAND!

Other times we made some terrible mistakes. No one can ever accuse us of not exploring the possibilities though. This is our legacy, as I see it.

I have done many things since the breakup of the group. I did stints with Sirius Trixon & The Motor City Bad Boys, lived in Hollywood and played in the original New Order with Ron Asheton of the Stooges and Dave Gilbert of the Rockets. I did a tour in 1981 with the New Race with Ron Asheton & Deniz Tek of Radio Birdman fame. The last pro tour was in 1998 with Wayne Kramer, Scott Morgan , Deniz Tek and Gary Rasmussen as Dodge Main and with DKT/MC5.

I have programmed and set up CNC machining centers making different prototype parts for everything to the Sidewinder Missile bracket for the F-15 Eagle fighter jet, to the turret gear rack for the M1-A1 Abrams tanks that went to the Persian Gulf War in 1990. 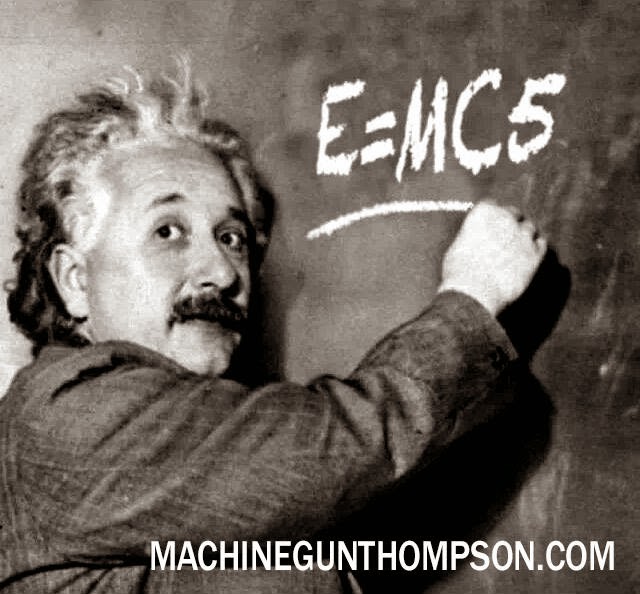 I re-designed the full size animatronic robot animals on the stage at Major Magic’s All Star Pizza Review, co-produced the music and programmed their movements. I was commissioned to hire everybody from machinists, welders, and seamstresses to build, clothe, assemble, and install four more complete stage set-ups of 12 different characters in four other franchise locations in the country.

The last 12 years I have been working hard and fast writing two books simultaneously. Book number one’s working title, “An American Night in The Round”, is a full length novel which I refer to as a cross between satire and speculative fiction. Twelve years in the making, I hope to finish this tome in a year or two.

Book number two is currently titled, “A Walk in The Woods”, and is a generous collection of short stories, philosophical musings, and inspirational essays documenting my spiritual journey, and commenting on the struggles of life in Modern America. Currently in the editing stage, this book should be available for publishing by in 2010 I hope. I will also publish a book of blog posts in a year or so.

And last but not least I started my own production company named MGT Multi-Media LLC. and am looking forward to releasing my first solo music CD next year if time permits. We will be a full range media company. More on this later.

So in summary, I should hope the legacy of the MC5 is that of inspiring and encouraging exploration, using your imagination, and having the fortitude to pursue your hearts ambition.

A legacy of bold pursuit of all things possible and to stand tall for what is right, even if the price seems high.

In closing there is only one thing left to say and that is: “Let me be who I am…and let me “Kick out the Jams! Mother F**ker’s!

“Look, I really don't want to wax philosophic, but I will say that if you're alive, you got to flap your arms and legs, you got to jump around a lot, you got to make a lot of noise, because life is the very opposite of death. And therefore, as I see it, if you're quiet, you're not living. You've got to be noisy, or at least your thoughts should be noisy and colorful and lively.” Mel Brooks

Rest in Peace my brothers

Bravisimo D..M.G.T. What a life you have lived and are still devouring. Who'd a thunk that the guy who autographed my High Times album "Fucking Ay Do Ray" would never rest on his laurels. Now, about remixing Back in the U.S.A. -- can it be done in my life time?