LITTLE STEVEN SHARES NEW SONG: LOVE ON THE WRONG SIDE OF TOWN 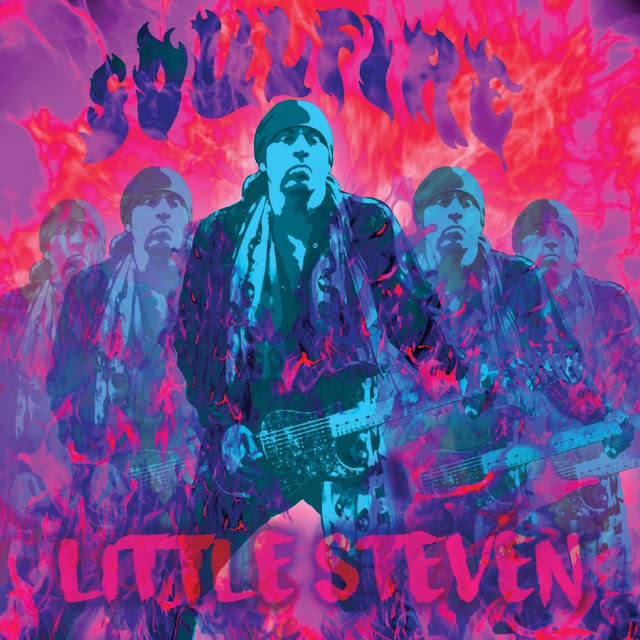 Little Steven shares his new song "Love On The Wrong Side Of Town," co-written with Bruce Springsteen, from his eagerly anticipated new album, SOULFIRE (Wicked Cool/Big Machine/UMe). "Love On The Wrong Side Of Town" is the third song the Rock & Roll Hall of Famer has released from the album set to arrive everywhere on Friday, May 19th. Entertainment Weekly premiered the song last week. Pre-order SOULFIRE here: https://UMe.lnk.to/LittleStevenSoulfire


LISTEN TO "LOVE ON THE WRONG SIDE OF TOWN" HERE

People originally heard "Love On The Wrong Side Of Town" on Southside Johnny and The Asbury Jukes' 1977 LP, THIS TIME IT'S FOR REAL. "Bruce had the riff and I did the rest," says Van Zandt. "When you wrote, arranged, and produced the original versions, it's not always easy to redo them. They become definitive. You did it that first way for a reason. I found it difficult to do much with this one, but when we got to the end of the song I found an opportunity to change it up a little bit. I changed little things here and there on all the songs on the album but it definitely took a minute." 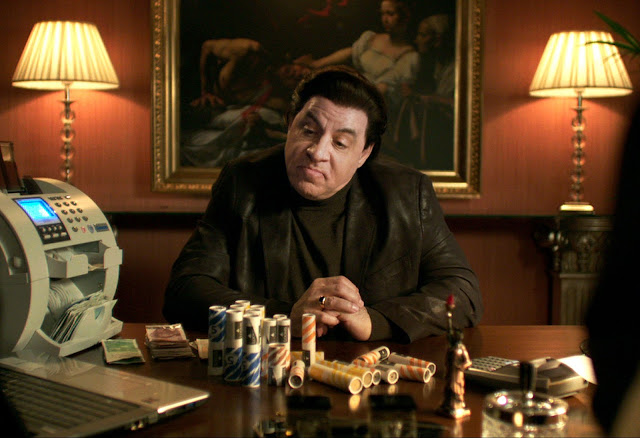 Each of Van Zandt's prior five solo albums had seen him expressing his utterly personal songwriting through a changing variety of sounds and approaches, an ambitious adventurousness that has fueled much of his creative output these past two decades. He expanded his parameters, as an actor on The Sopranos and Lilyhammer, as host, historian, and rock 'n' roll advocate on Sirius XM's one-and-only "Little Steven's Underground Garage" (not to mention creator of Sirius XM's long-running "Outlaw Country" format). Van Zandt kept his skills sharp by composing the score for all three seasons of Lilyhammer and continued to work as producer and songwriter, lending his distinctive craft to records from an array of international garage rockers, but couldn't kick a lingering sense of unfinished business.

"I felt a bit guilty about having walked away from Little Steven the artist," he says. "I left that part of myself behind and I shouldn't have done that. I let the material down by not continuing to perform it," he says. "I betrayed the work and I want to fix that. I didn't give up on the material - there were a lot of other factors - but I do have a sense of wanting some redemption for it."

Van Zandt - who will remain a touring and recording member of The E Street Band - is now looking forward to hitting the road with his own big band. Little Steven and the Disciples of Soul will celebrate SOULFIRE with an epic international tour schedule, with headline gigs and festival dates around the world. A full-scale North American headline tour will be announced soon - for regular updates and ticket information, please visit http://littlesteven.com/index.php/tour-dates.