MACHINEGUN THOMPSON: KICK OUT THE JAMS GOES TO THE MOON 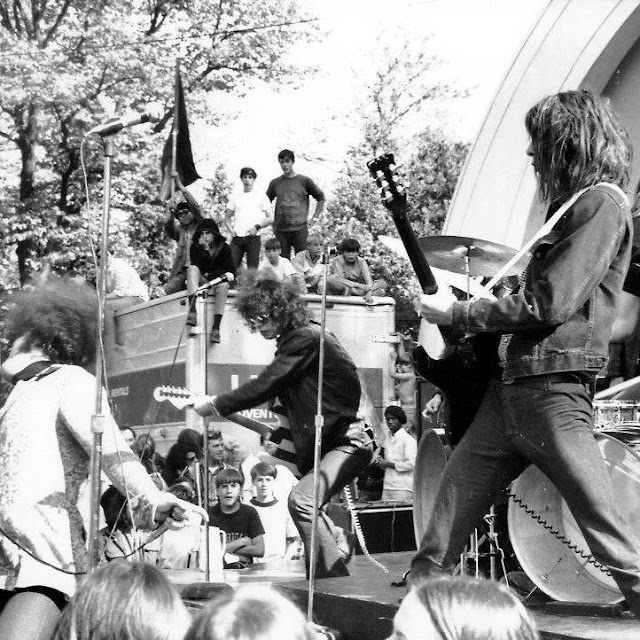 I am totally blown to super nova smithereens. The really flabbergasted, slack-jawed and drooling kind of blown away. I was just surfing and dinkin’ around on the net and just for kicks I typed in “All Kick Out The Jams” on Youtube. I looked at the number of results on the top of the webpage and said to myself. “This can’t be!” there were 1,440 results! “What the f**k!”

Silverchair, Blue Oyster Cult, Pearl Jam, Presidents Of The USA, Rage Against The Machine, The Hellacopters, Monster Magnet, Jeff Buckley, Bad Brains and hundreds of others. I actually got tired of watching so many cover versions of the song, I had to come back next morning and check out a few hundred more! Just kidding… 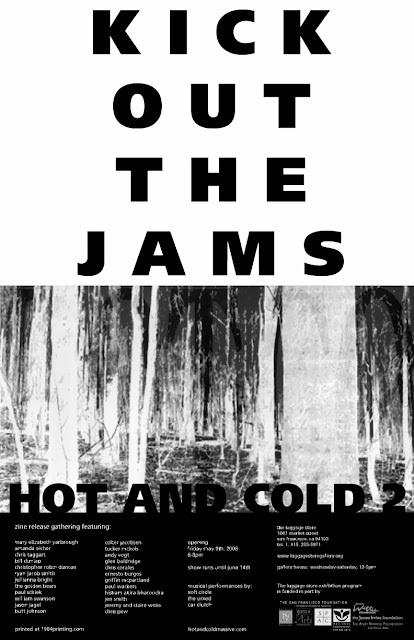 Honestly though, I am flattered to the nine’s. I can’t even begin to tell you how great it feels to know I was involved in co-writing a world wide ROCK anthem. I really liked Presidents of the USA, Silverchair, Hellacopters, and Rage’s versions, but truth be told the deeper I went in, there were so many damn fine versions by so many young and not so young bands. I didn’t recognize the names of so many that took the effort and time to film themselves playing our song. 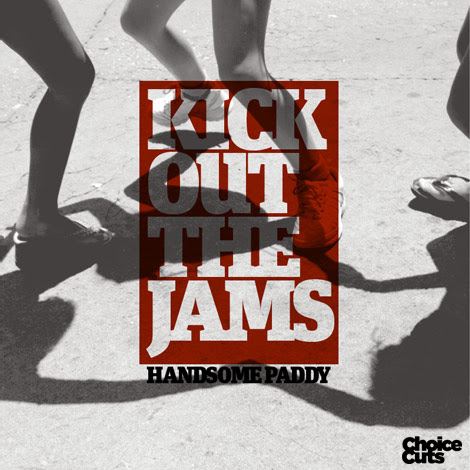 I am flattered beyond belief, but mostly I am sincerely humbled by this phenomenon. Thank you everybody for Kickin’ Them Out. I never would have dreamed when we first started playing this song way back in 1968 that it would be so dear to so many people’s hearts in the 21st century.

WOW! Once again, I want to thank all the bands and all the listeners out there. This rockin’ universe never ceases to amaze me!

Email ThisBlogThis!Share to TwitterShare to FacebookShare to Pinterest
Labels: detroit, KICK OUT THE JAMS, MC5