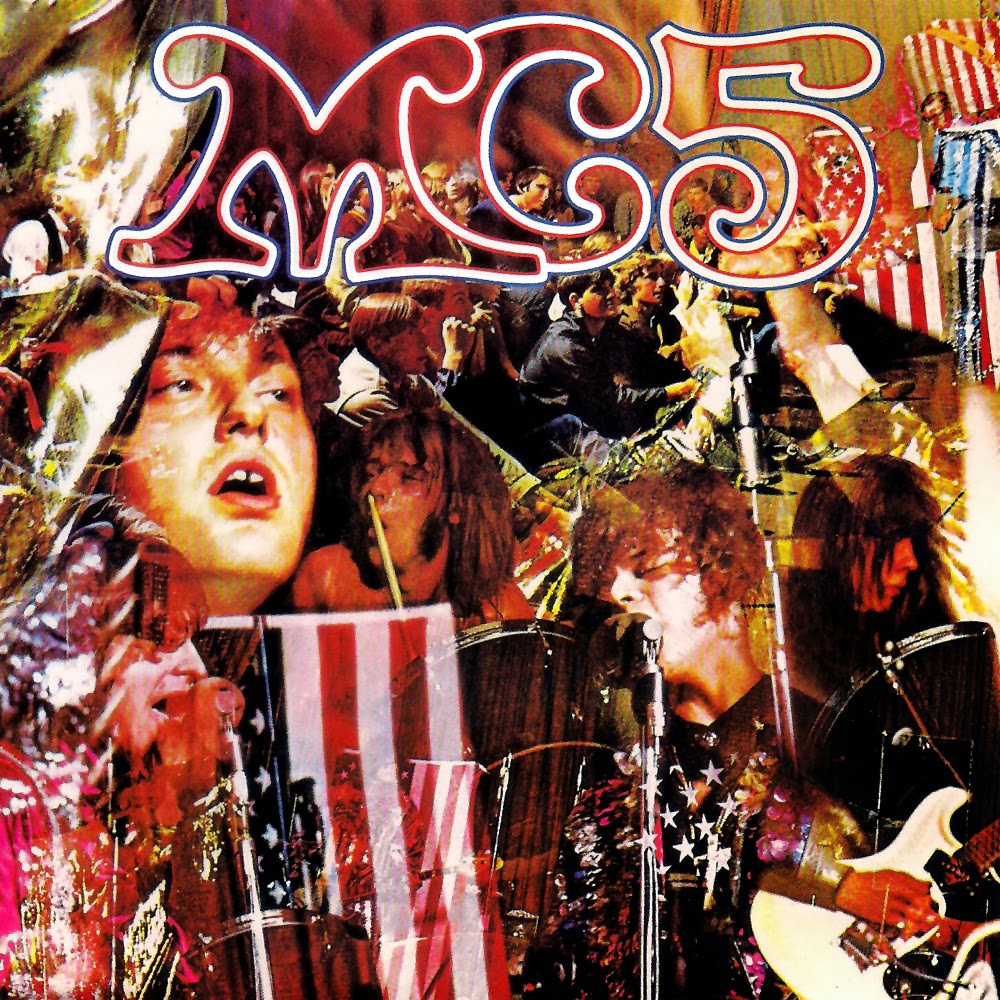 Joel Brodsky created this infamous MC5 album cover using one camera! That is miraculous considering the techniques used today. Like the MC5 Joel was way ahead of his time.... 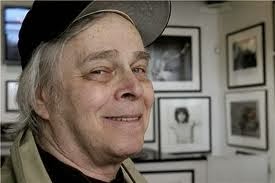 
Following a brief stint in the Army he worked as an assistant for one of New York’s top fashion photographers where he learned about commercial photography. Married and with his first child, in 1967 he opened his own studio where he shot his first photos that were used on an album. His fourth cover shooting for “The Doors” was part of a package that got nominated for a Grammy, (it was the first of nine covers he did for the group) and gave him access to many other record companies.

In a time when the cover art was the only visual representation of their artists for the record buying public, Brodsky’s style helped to create an image for many diverse performers; from The MC5 to Aretha Franklin to Judy Collins, from Iggy Pop to Isaac Hayes and Country Joe & the Fish to Gladys Knight & The Pips. 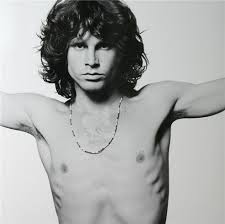 Joel's most famous images were of the Doors and in particular the shirtless Jim Morrison. Joel and the Doors article HERE  Joel Brodsky's full bio HERE  1939-2007 RIP

Born and raised in Brooklyn, Joel Brodsky graduated from Syracuse University in 1961 where he took his first and only course in photography. After graduation he worked at a local camera store acquiring the cameras he used when he went into business.


Among the last of his album photo sessions was the first Kiss cover in 1975. Altogether he shot well over 400 covers in that eight year period, and was also the advertising agency for six different labels. Later he worked for many commercial clients including: Revlon, Avon, Dupont, Saks Fifth Avenue and Bloomingdales. 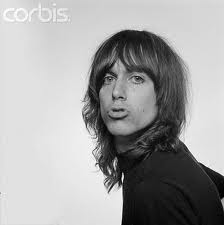 Joel shot some of the most iconic images of my generation and I am happy to share this story with my readers. Thank you Heather (Fast Film) for sending me the great Joel video...
at 12:52 PM