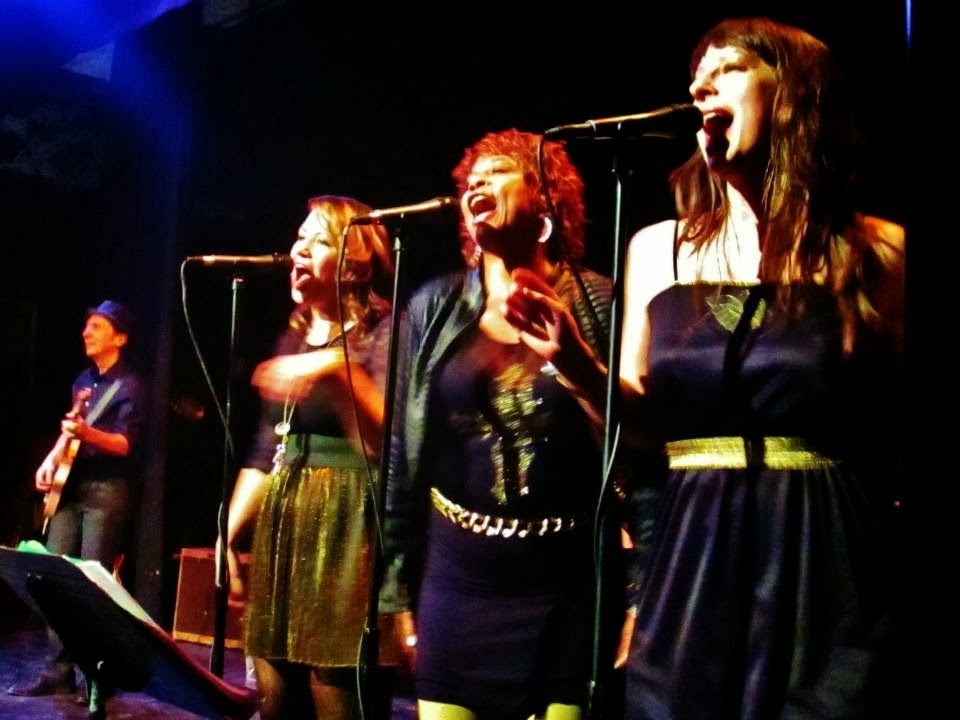 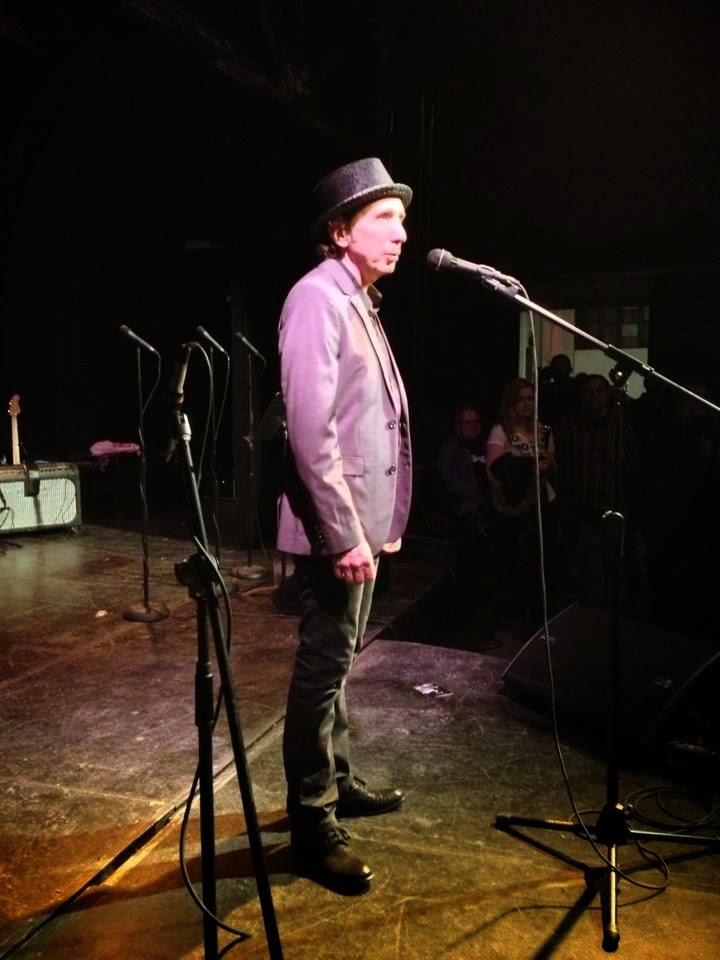 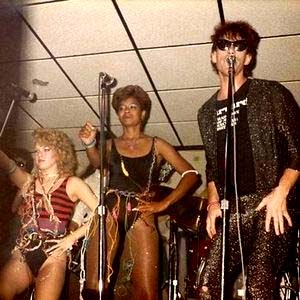 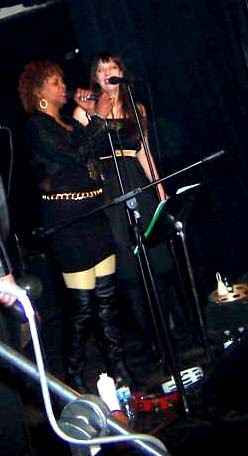 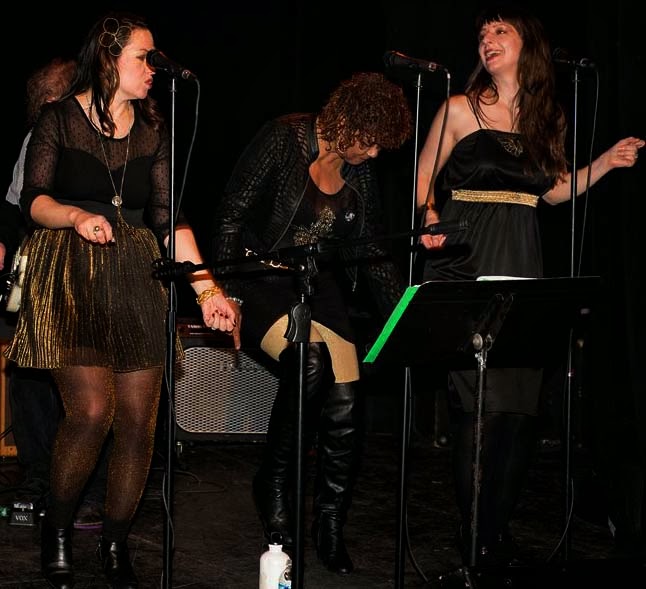 The show began....then it finished so quickly. We sent Bootsey on his journey... It was obvious that his influence, music, spirit, and love for fun was acknowledged and appreciated by those who loved him, in grand style!-Val Synwolt/aka Sister Dynamite
at 11:14 PM