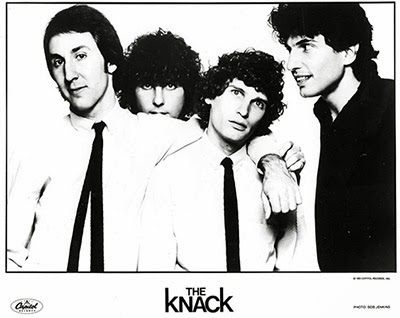 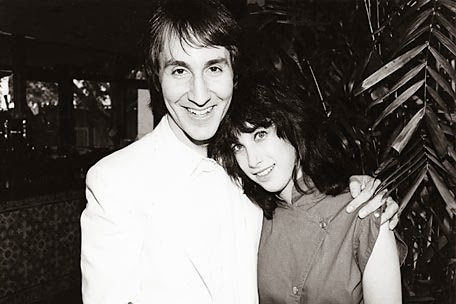 
And when that happened, it sparked something and I started writing a lot of songs feverishly in a short amount of time." Fieger and Averre worked out the structure and melody of the song. Averre was originally averse to using Alperin's name in the song, but Fieger wanted it to be a direct expression of his feelings; Averre ultimately relented. Fieger claimed that "My Sharona" was written in 15 minutes
at 2:36 AM