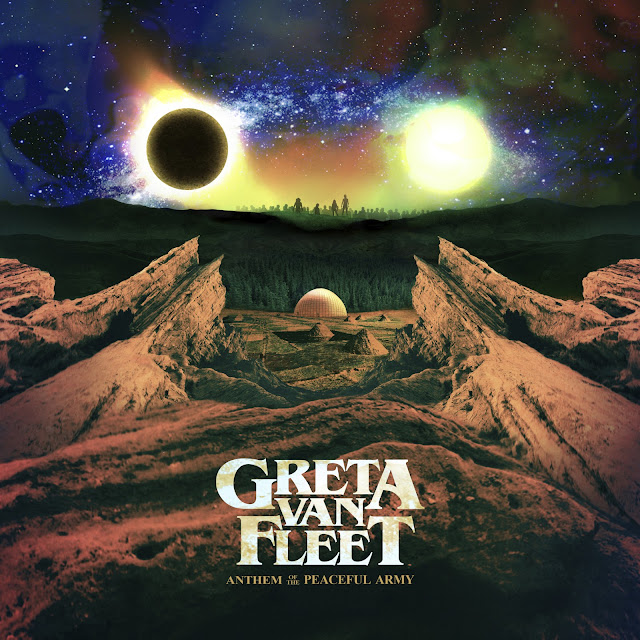 New York, NY - (September 7, 2018) - Greta Van Fleet - Jake Kiszka/guitars, Sam Kiszka/bass & keys, Josh Kiszka/vocals, and Danny Wagner/drums - is very proud to announce the upcoming release of the band’s debut album, Anthem of The Peaceful Army, due out October 19 on Lava/Republic Records. The album is available for pre-order now by going here HERE. Fans who pre-order the album will receive an instant grat track, the brand new song “Watching Over,” that you can check out here HERE.

Anthem of the Peaceful Army was produced by Marlon Young, Al Sutton and Herschel Boone (The Rust Brothers) and recorded earlier this year at Blackbird Studios in Nashville and Rustbelt Studios in Royal Oak, Michigan.

The first single from Anthem of the Peaceful Army, “When The Curtain Falls,” arrived at rock radio on August 15 and is already a Top 10 track with more than 13-million total audio streams. The song's companion music video has surpassed 1.7-million views and can be seen here HERE.

For Greta Van Fleet, 2017 went on to be a wild ride of sold-out concerts in North America and Europe, glowing press, accolades from a slew of fellow artists from Elton John to Nikki Sixx to Justin Bieber, millions of YouTube video plays and Spotify streams, two #1 EPs, and most importantly, the genesis of an extraordinary connection with their fans.


Anthem Of The Peaceful Army

The track listing for Anthem of the Peaceful Army is as follows: 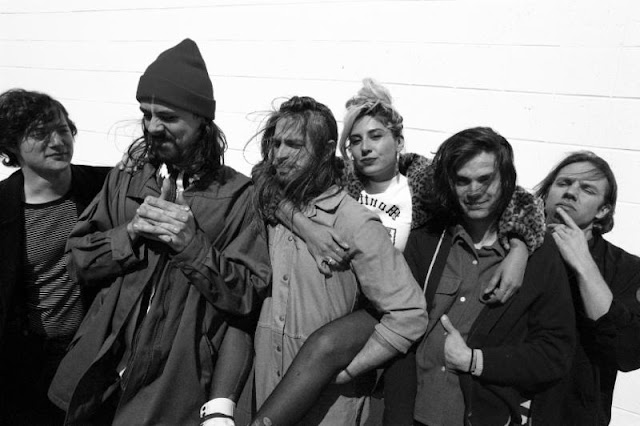 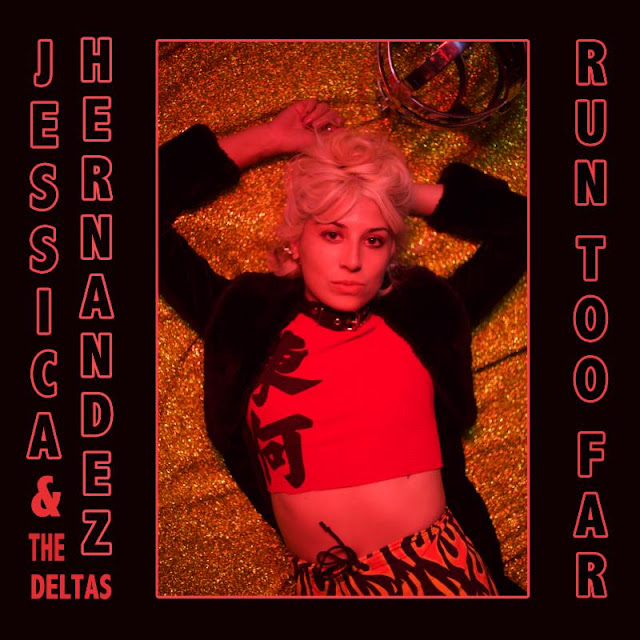 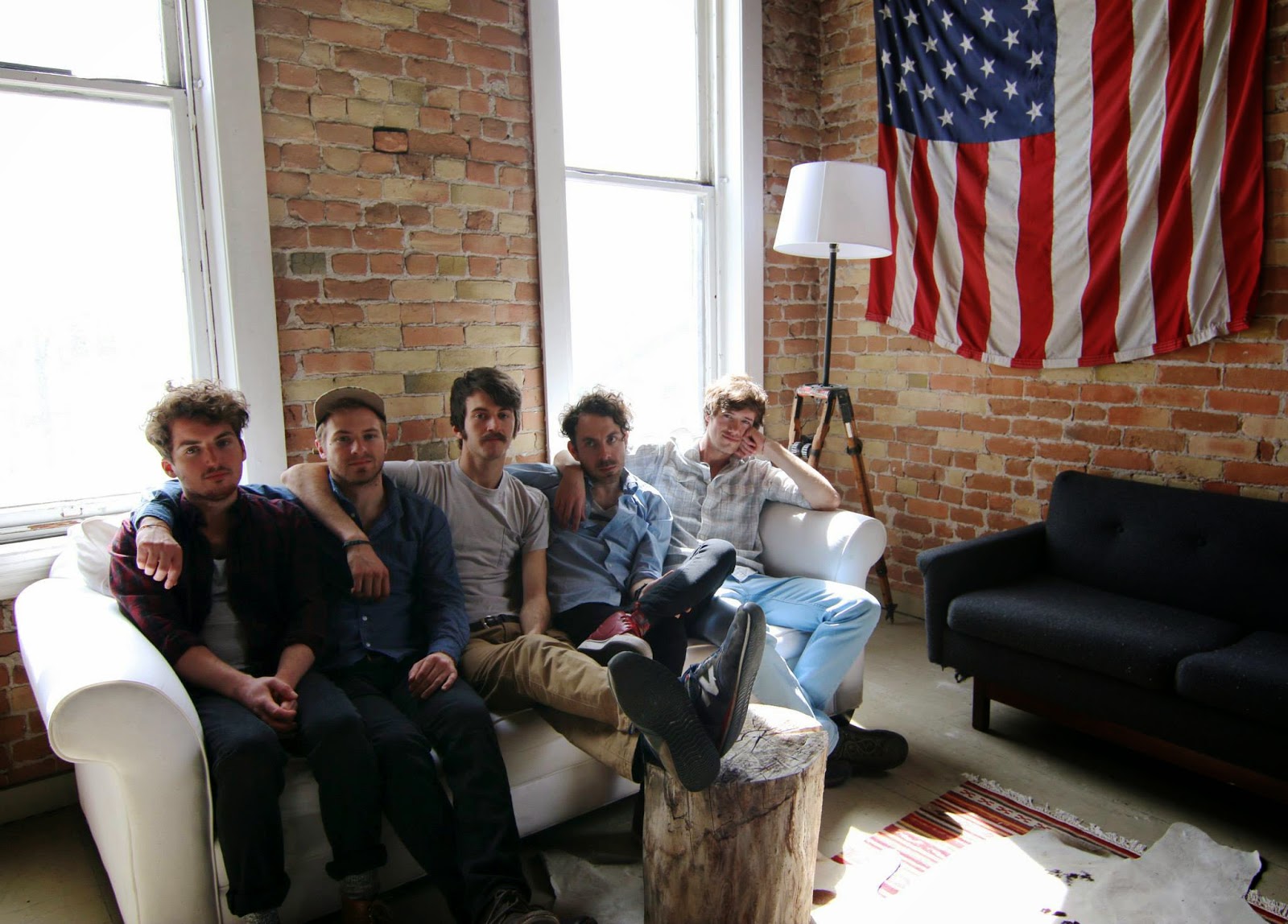 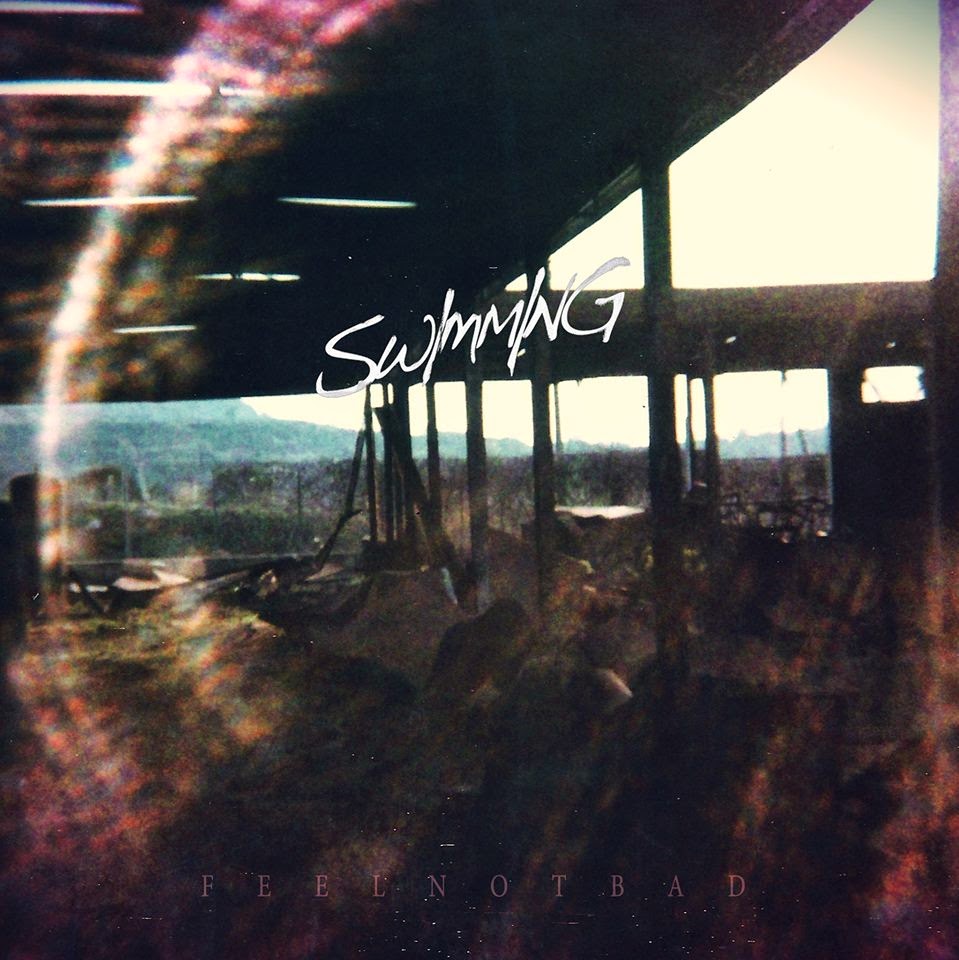