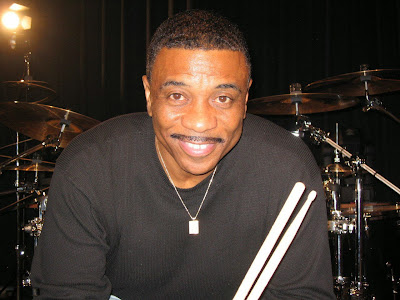 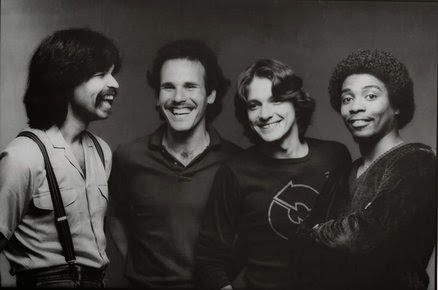 Today the music community lost a great soul in the form of Ricky Lawson. A native Detroiter, Ricky Lawson was an extraordinary drummer, always on the cutting edge, Ricky's performances were always mesmerizing. His list of who he has performed with reads, like a who's who of greatest music artists. I met Ricky while he was playing with Whitney Houston.

I had heard of him through the normal channels, all of us Detroit musicians are sorta privy to when one of us leave Detroit to wander the world. He was a founding member of The Yellowjackets, I was blessed to play with him on one of The Winans' tours.

He has toured with Michael Jackson, Genesis,Steely Dan and countless others. I'm surely going to miss this young man as a dear friend and brother, and the world will miss the rhythm of his presence. 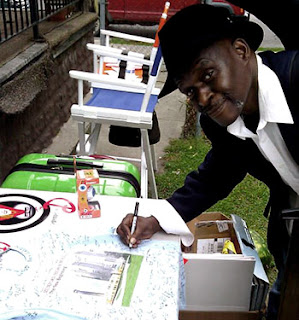 David Winans II is the eldest son of the famed Gospel group the Winans family. David is a well respected guitarist, composer, producer and was a close friend of Ricky Lawson.
at 5:21 PM

Simply, one of the Best! RIP Ricky!!!