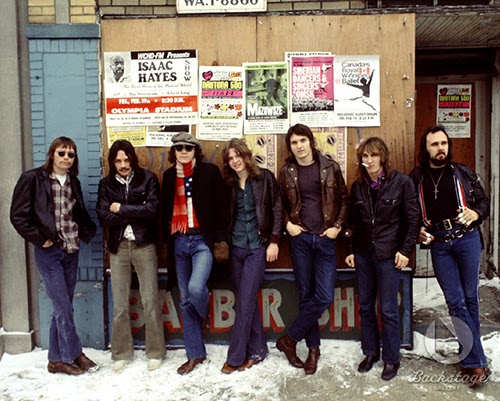 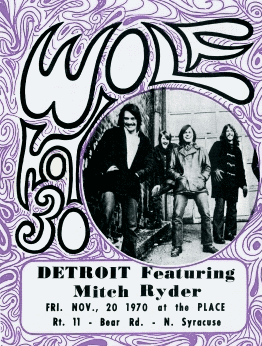 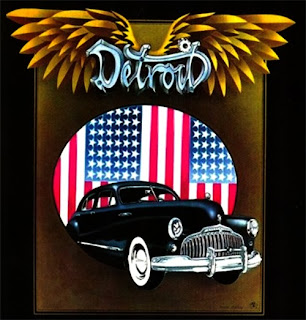 
Featured on their LP Titled "Detroit" Released In 1972.