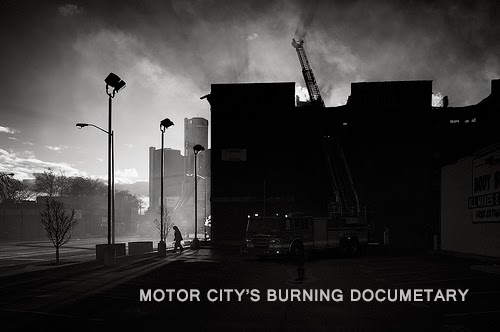 Documentary looking at how Detroit became home to a musical revolution that captured the sound of a nation in upheaval. In the early 60s, Motown transcended Detroit's inner city to take black music to a white audience, whilst in the late 60s suburban kids like the MC5 and the Stooges descended into the black inner city to create revolutionary rock expressing the rage of young white America. With contributions from Iggy Pop, Alice Cooper, George Clinton, Martha Reeves, John Sinclair and the MC5