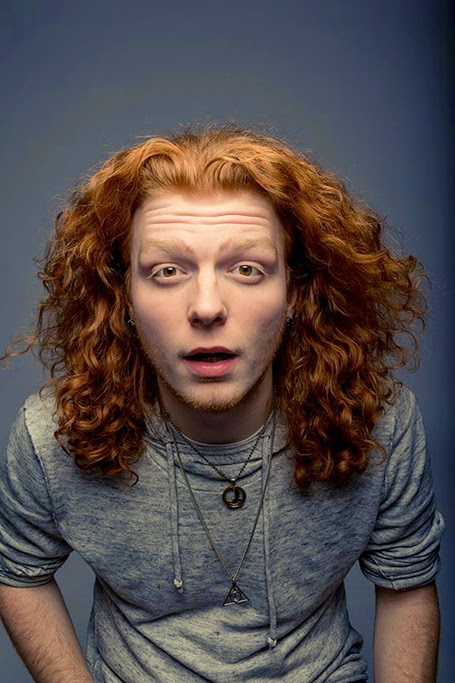 REDD - (Jeremy Stewart) - Will be headlining the RocknRoll Hair Show this Saturday May 31 to benefit KNOW/RESOLVE.

REDD is from Detroit and we are excited to see his show along with a song he recorded recently with Rocquel Wallace...Both of these performers really bring the heat...Tickets are moving fast so grab your tix HERE 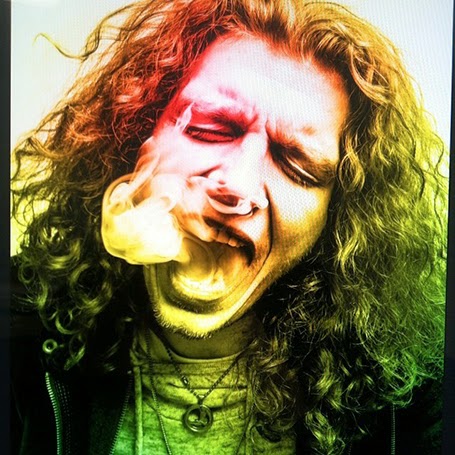 REDD - (Jeremy Stewart) - Born Jan 27 1992 Jeremy Stewart began playing drums for his elementary band in 5th grade. It was not long after that he began to start recording himself rhyming over beats he found on the Internet. By 13 years of age his catalog of early material included collaborations with rappers LilMor (Anthony Morales) and Quicksta (Kenny Quick).

2009 saw the forming of what would soon be Suburban Syndicate featuring REDD, LilMor and Quicksta. Suburban Syndicate's first release WiFi love sold out all 500 hard copies within 2 weeks time. The band signed a production deal while all 3 members were still in high school and went on to garner successes both in Detroit and in Nashville. 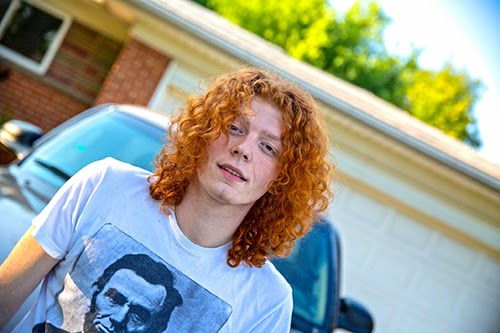 Releasing 2 mixtapes and the album 82316 a Rap/Rock fusion that grabbed attention both on the Internet and also lead to Suburban Syndicate playing the 2012 Rockstar uproar tour. The band suffered from issues with the musical genre change and member commitments and in early 2013 went on a hiatus. Although all three original members still work together it is no longer under the banner of "Suburban Syndicate". 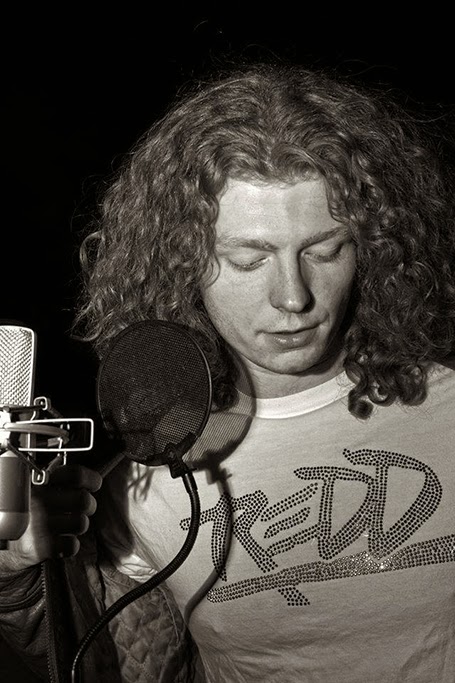 Now working as a solo artist and making waves. REDD just dropped his first solo release Rising Star. With his videos receiving multiple awards online on sites such as Beat100.

REDD was also recently received the coveted Ultimate Musician Award on Beat100. Catch REDD on all his social media sites and for show/tour updates at any of the following links.

I LOVE THIS DUDE!!! Remember his name, going places forsure!

Come check him out live he is awesome!

You need to see him live... He is killer!